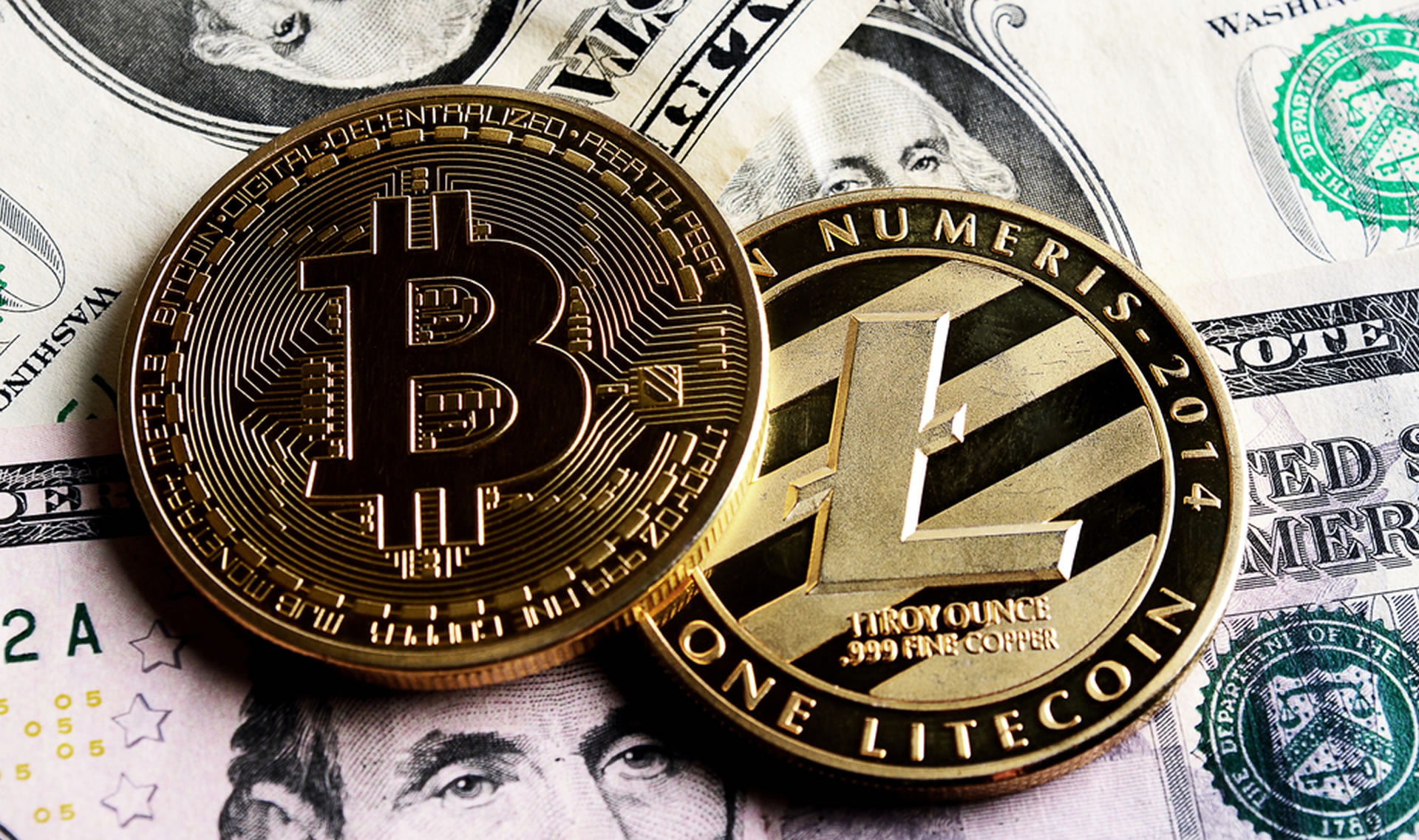 The crypto market saw high gains for the second day after the weekend sell-off that caused the market to look like a bloodbath.

Organic growth has resumed in the BTC market. The spot-driven BTC bounce back looks sustainable.

In a tweet on April 27, analyst Lex Moskovski noted that futures funding rates are suggesting this week’s BTC price run has been completely organic.

Funding rates are a popular metric for measuring the health of BTC price movements. They essentially show which traders are on the right side of the bet (long or short) — a high funding rate on a platform means longs are “paying” shorts, while low funding rates imply the opposite.

Negative rates are what analysts look for when determining if any upside is likely to endure, or is due in the short term.

Currently, conditions are right — the move up to $55,000 was likely not fueled by speculative trading action, says Moskovski.

“Funding is very low and healthy. This run up in Bitcoin came from spot and looks sustainable.” he wrote. 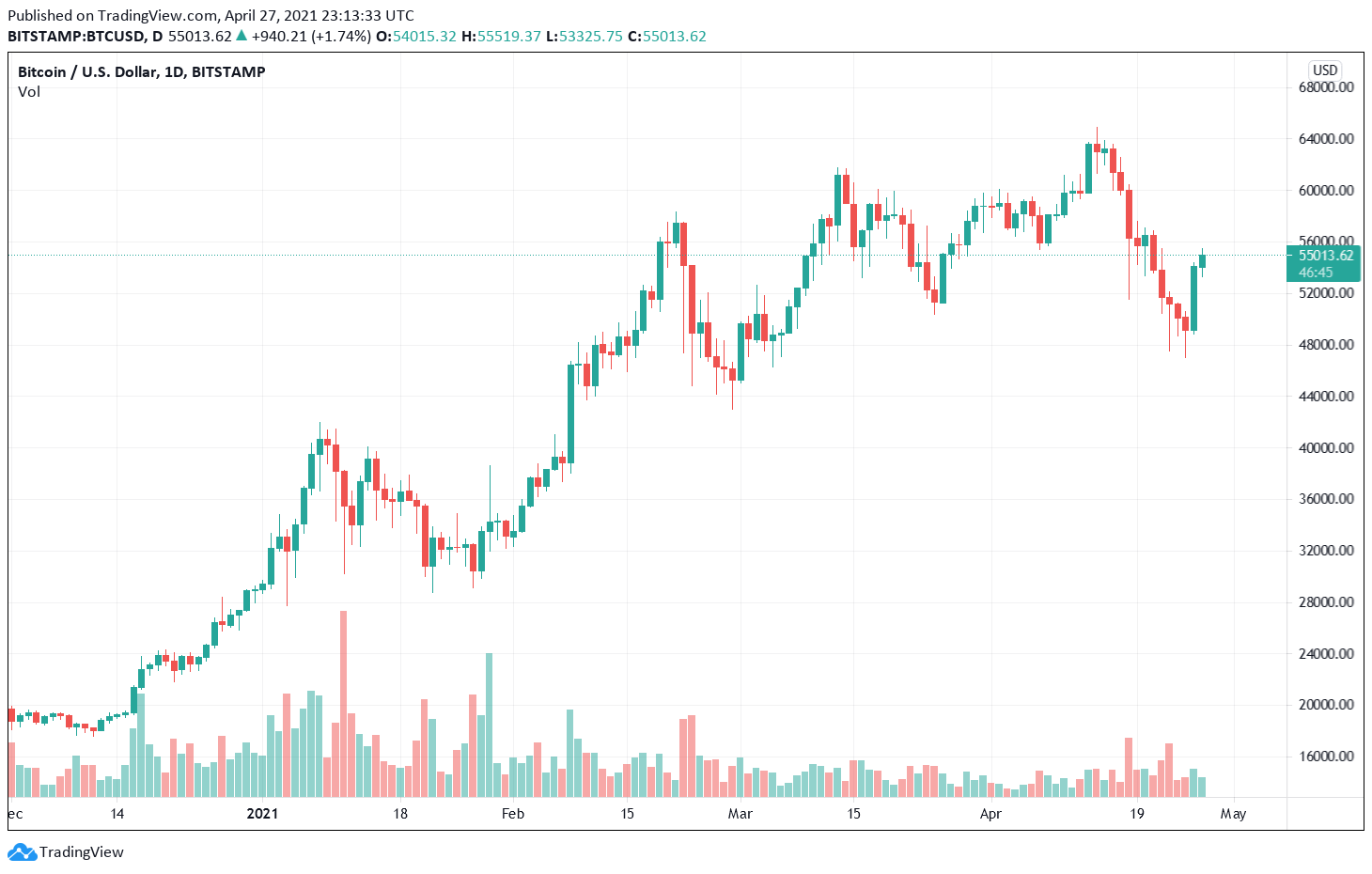 Despite Bitcoin promise to rise in a few days, many of the alt coins are witnessing tremendous growth in price.

Lower gas fees following the Ethereum network’s Berlin upgrade along with an increase in institutional buying and decentralized finance activity lifted the price of Ether to a new all-time high at $2,680.

XRP registered a significant price hike in the past 24-hours of an impressive 27 percent. The coin traded at $1.43 and was inching closer to resistance at $1.5; there are also two strong supports at $1.25 and $1.03 if a trend reversal were to take place. 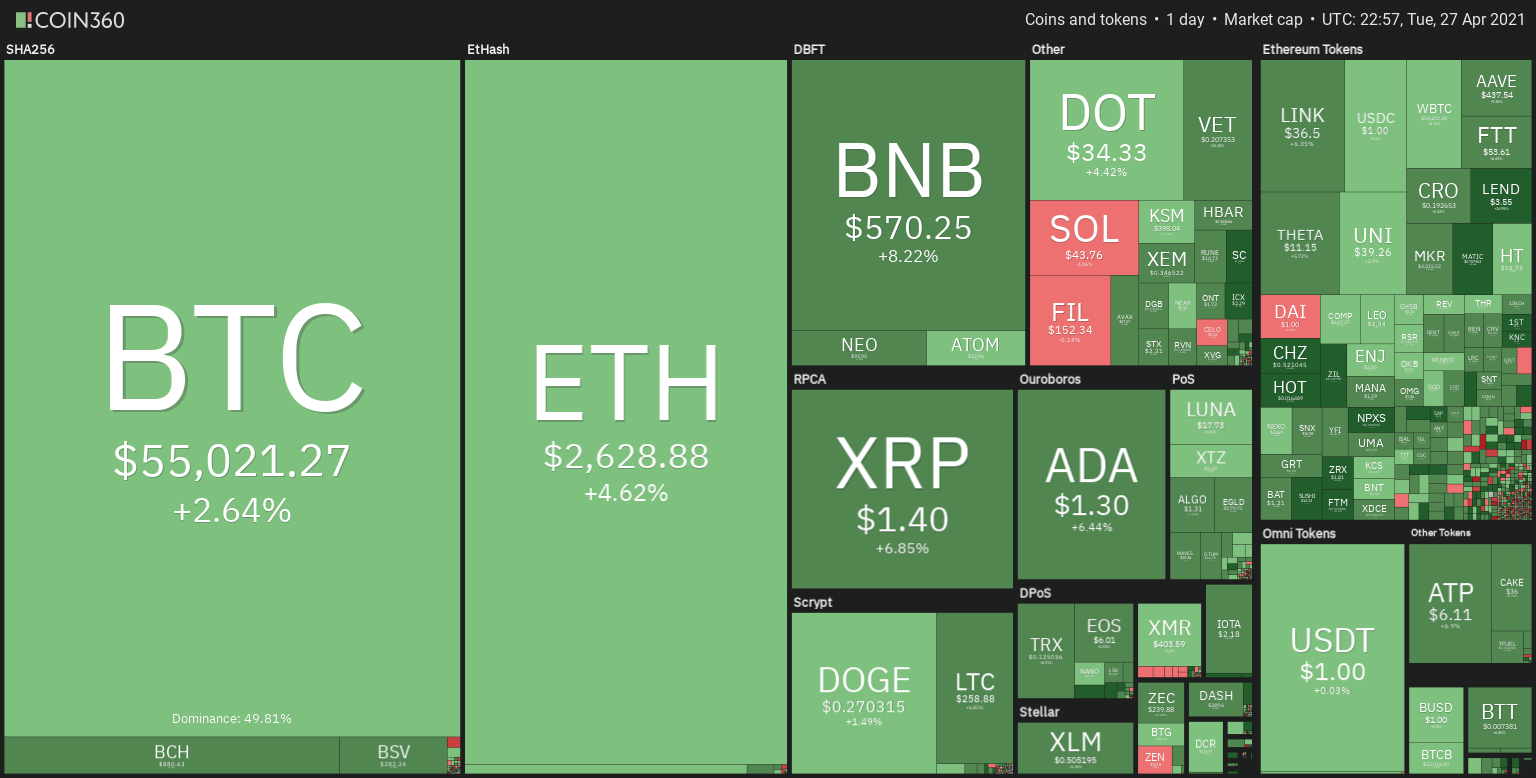 Dogecoin has now become a top-10 staple in the crypto market. In the past day’s time, DOGE saw a marginal improvement in price and was trading at $0.26. Unlike the remaining coins, DOGE’s price action remained extremely range-bound, trading between support at $0.25 and resistance at $0.30.

Polygon (MATIC) continued its strong rally, moving as high as $0.75 before taking what appears to be a short breather. Uniswap (UNI) also saw its token price reach a record high at $40.50 following a 17% rally from the lows on April 26.