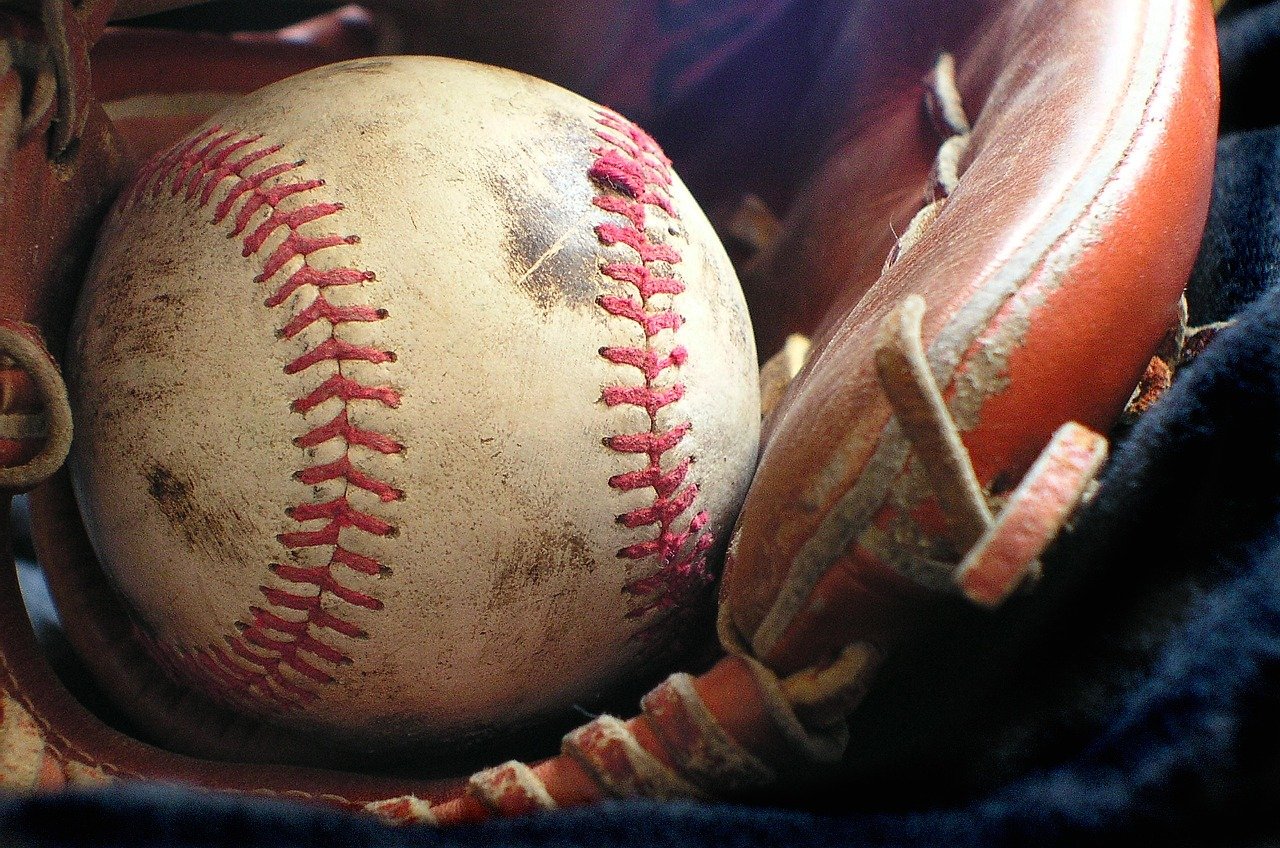 We’re one week following the introductory release of Topps MLB NFTs, so let’s take a quick look at how things played out for Topps new venture into digital cards with the Series 1 MLB release, and how things are looking for the broader collectable NFT marketplace.

NFTs: By The Numbers

Over 1.3 million NFTs in nearly 80K packs were sold on Topps MLB opening day, April 20, with 74K packs selling out within the first hour. Total sales on the first day totaled just shy of $1.4M USD; the highlight moment being a Legendary Exclusive Mike Trout #1 mint sold for $87K USD just a few days later on the secondary market.

To date, the days following the initial boom of sales for Topps have showed strong results, with over $400K USD daily sales. Since their debut, Topps have remained in the top three in 24 hour sales volume of NFT collectibles, only ever trailing CryptoPunks and NBA Top Shot; these three NFT collectible leaders are each becoming routinely familiar with netting 24 hour sales volume in the millions of USD.

While there are certainly reasons to be optimistic after the first seven days of Topps MLB sales, there were also some challenges for Topps on their initial release; delays in payment processing and website downtime as a result of over 100K buyers visiting the site at once left many consumers frustrated, and the Legendary Exclusive 1-of-1 70th Anniversary Collectibles (which were capped at a supply of just 25) went much quicker than consumers expected. These challenges certainly were not unique to Topps however, as NBA Top Shot experienced many similar difficulties during their emergence earlier this year, which led to several delayed pack releases and unexpected website downtime.

Topps MLB runs on the WAX blockchain, which is showing increasingly popularity for NFTs; WAX is one of the more active blockchains in the market. Continued investment seems to be on the horizon, as Topps recently released art-inspired NFTs in collaboration with former Clemson (and soon-to-be NFL) quarterback Trevor Lawrence. Additionally, NBA Top Shot creators Dapper Labs have stated that they are working on a mobile app to build out Top Shot further, and the company also has established relationships with the UFC and with the NFL; however, the extent of those league relationships is still to be determined.

More broadly, Topps MLB and NBA Top Shot are quickly becoming educational case studies in sports collectables; Loyola Marymount sport management lecturer Zach Binkley has been watching NFT collectables since Top Shot’s emergence last fall; Binkley is optimistic about the market as a whole, noting that “like baseball cards, artworks, or other physical memorabilia, attachment grows the same for NFTs” and that these collectables “beg the question, ‘Is this a hobby? Or is it an investment?’ It’s a uniquely flexible market because it can do both.”