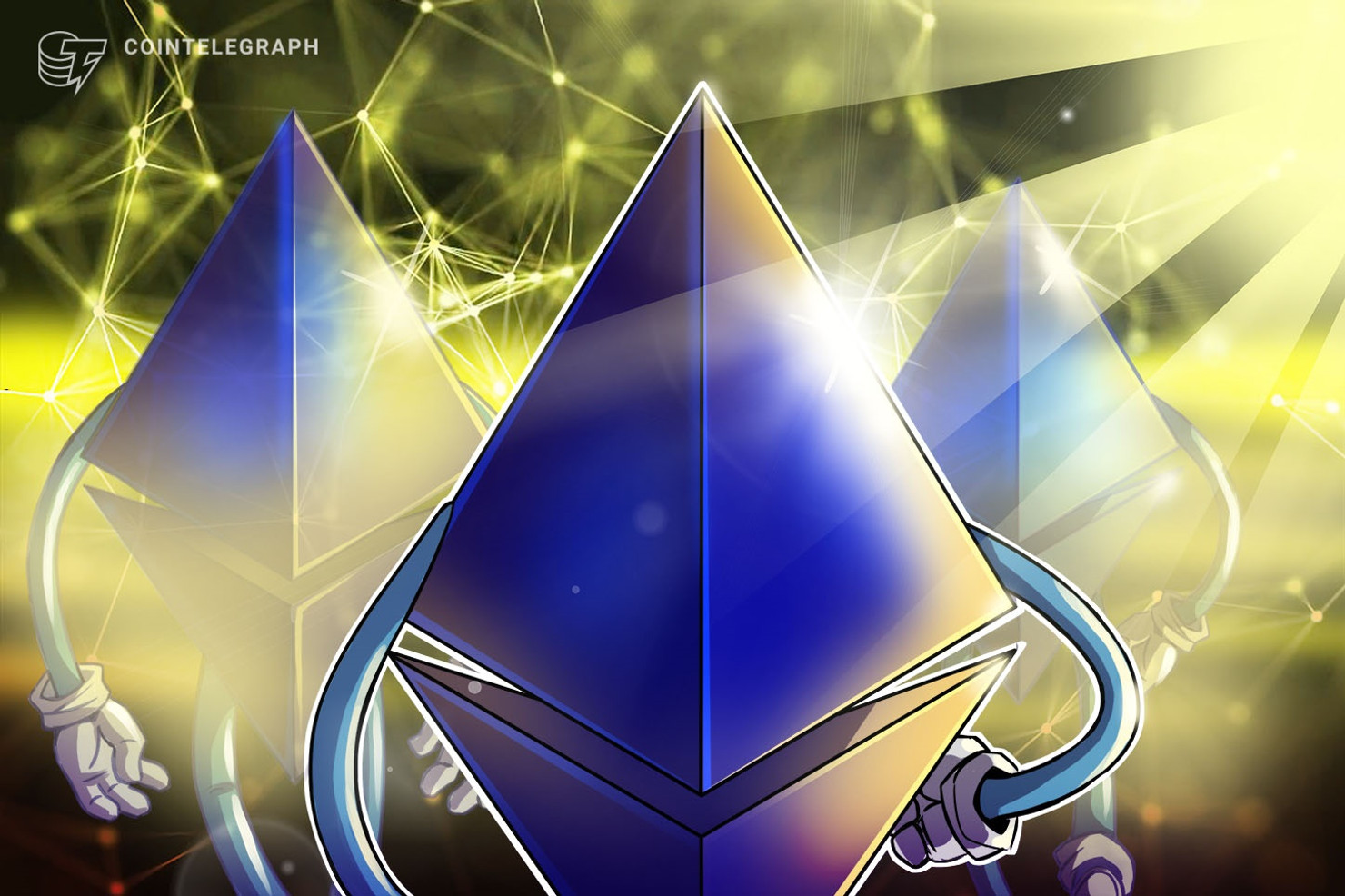 Ethereum (ETH) is approaching the top-30 most valuable assets in the world following its latest price breakthrough, offering further evidence that the developer network is in the midst of a powerful bull market.

The ETH price peaked at $2,741.78 on Wednesday, marking a new all-time high, according to TradingView data. With a current value of around $2,730, Ethereum’s total market capitalization is now $315.4 billion.

With the gain, Ethereum is now the 33rd most valuable asset in the world, swiftly overtaking precious metal platinum, according to comparison website Companies Market Cap. The total market cap of mined platinum, which is currently estimated at around $303 billion, is derived from an analysis of the commodity’s cumulative production since 1900. Utilizing data from Statistica and Johnson Matthey Technology Review, Companies Market Cap estimates 250 million ounces of platinum have been mined.

Platinum is the best-performing precious metal this year, though its gains pale in comparison to Ethereum and other cryptocurrencies. Platinum has returned nearly 14% year-to-date, whereas silver and gold have declined.

Ethereum could be embarking on new milestones in the very near future. The next six most valuable companies or assets are currently within $35 billion of Ethereum’s market cap – and nearly all of them operate in traditional industries.

In terms of overall performance, Ethereum has been on a roll this year. The second-largest cryptocurrency by market cap has gained over 360% since New Year’s Day on the back of a strong bull market, growing DeFi adoption and optimism about forthcoming Ethereum Improvement Protocols, or EIPs.

More recently, ETH’s price performance has been supported by news that European Investment Bank is launching a new “digital bond” offering on the Ethereum network.

Ethereum’s market dominance is also growing; the cryptocurrency now represents 15.1% of the overall market for digital assets. Bitcoin (BTC), meanwhile, has seen its dominance fall below 50%.