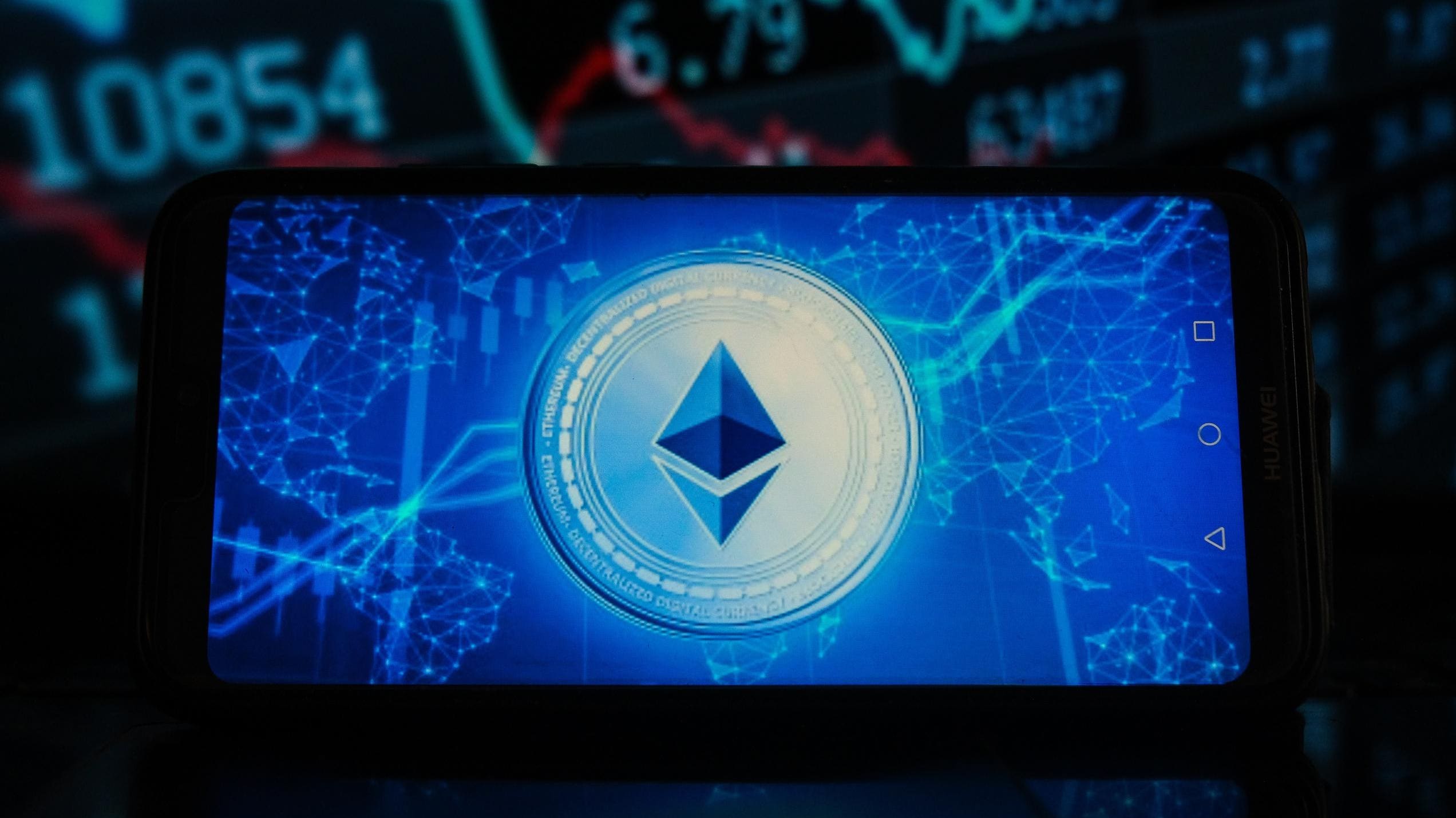 Ether, the world's second-largest cryptocurrency, has soared to new highs over the past week, swallowing up a larger share of the market and posting the biggest gain in value among cryptocurrencies this week as investors shy away from bitcoin, which is still struggling to recover its flash-crash losses.

Up nearly 15% over the past week, ether's price hit its latest high of about $2,735 shortly after 2 p.m. ET Tuesday—catapulting the token's market capitalization to roughly $315 billion, more than $50 billion higher than its value of $261 billion just one week ago.

Meanwhile, the price of bitcoin is down 2% over the past week, yielding a market value of about $1 trillion—three times more than ether, but nearly 20% below an all-time high earlier this month.

Ushering in the surge in ether prices, investors have been increasingly bullish on the token, plowing an estimated $34 million into ether funds last week while bitcoin funds actually declined by about $21 million, according to a Monday report from crypto investment firm CoinShares.

"Demand is shifting," CoinShares chief strategy officer Meltem Demirors told CNBC Monday, making note that crypto is "rotating from one asset to another" as investors move their holdings to outperforming tokens like ether.

This year alone, ether is up an eye-popping 273%, besting bitcoin's 87% gain over the same period.

Cryptocurrencies skyrocketed ahead of Coinbase's public-market debut earlier this month, but volatility concerns have since led to an increased divergence between the world's two largest cryptocurrencies—particularly after bitcoin mining concerns spurred a $300 billion flash crash last week. That's largely because ether is built on the Ethereum blockchain, which operates as a decentralized network over which other applications can be built. Ethereum is often the go-to blockchain for many of the products and services that have soared in popularity recently—including the decentralized-finance products that have grown four-fold in volume this year (to about $65 billion) and the now-fizzling frenzy around non-fungible tokens, all of which are mainly built on Ethereum.

"Ethereum is becoming increasingly recognized as the preferred medium of exchange to bitcoin’s store of value," says Julian Emanuel, the chief equity and derivatives strategist at capital markets firm BTIG, echoing comments from others about ether's growing use cases. Earlier this month, billionaire investor Mark Cuban said that the value of applications leveraging Ethereum will eventually dwarf bitcoin, which he criticized as "very difficult to use."