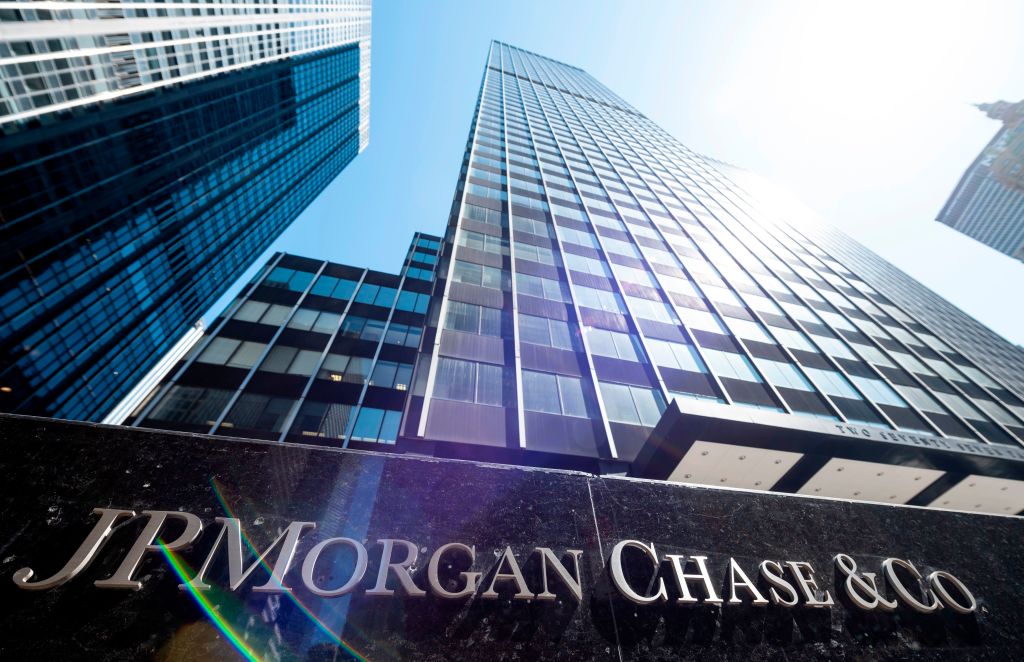 Wall Street has become more accepting of cryptocurrencies and the blockchain in recent months. One of America’s biggest bank, JPMorgan has joined hands with Singapore’s Tamasek Holdings and DBS Group in a move to overhaul the blockchain-based foreign exchange and trade settlement for cross-border payments. JPMorgan has announced the launch of a new company Partior while leveraging blockchain technology and digitizing the M1 commercial bank money.

In a statement earlier today April 28, the bank said that the new partnership aims to reduce friction and latency for cross-border payments, trade and currency settlements.

The partnership is geared at helping to improve the transaction bandwidth and will help overcome challenges relating to the existing sequential method of processing global payments.

“The launch of Partior is a global watershed moment for digital currencies, marking a move from pilots and experimentations toward commercialization and live adoption”.

The new platform builds on JPMorgan and Temasek’s past work as part of Project Ubin, a blockchain-based multi-currency payment initiative initiated by the Monetary Authority of Singapore in 2017. 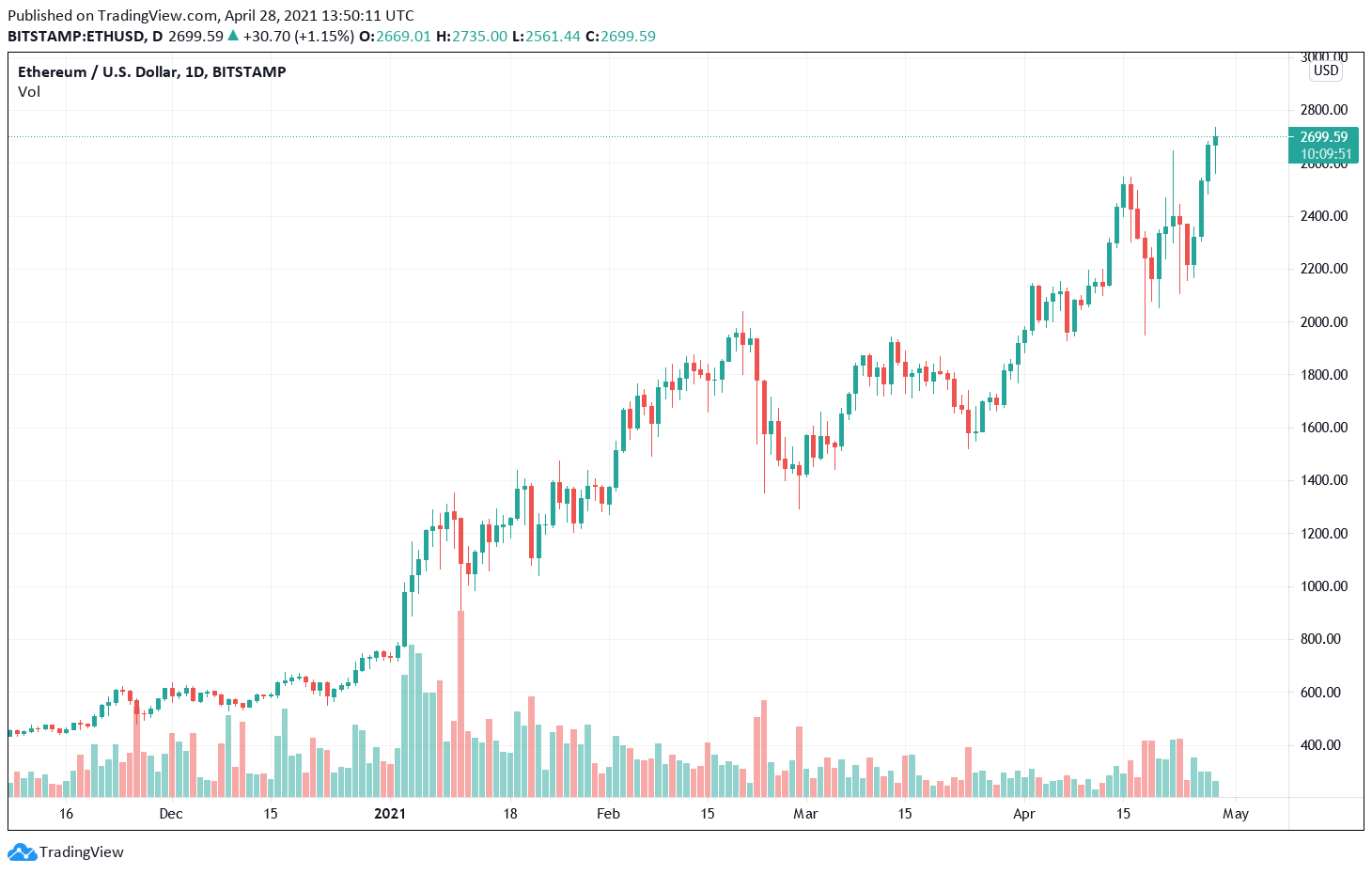 Partior’s platform will focus on facilitating payment flows mainly between Singapore-based banks in both the United States dollar and Singapore dollar. It’s expected that the services will extend to other currencies in the future.

Besides, the platform will also work on complementing the ongoing CBDC initiatives from the Singapore Central Bank. Speaking on the development, Piyush Gupta, CEO of DBS said:

“The current hub and spoke arrangement in global payments often results in delays as confirmations from various intermediaries are needed before a settlement is treated as final. This in turn has a knock-on effect and creates inefficiencies in the final settlement of other assets.

The CEO also noted how important blockchain is to the project and the features it promises to offer.

“By harnessing the benefits of blockchain and smart contracts technology, the Partior platform will address current points of friction. The open platform will enable banks around the world to provide real-time cross-border multi-currency payments, trade finance, foreign exchange and DVP securities settlements on a world-class platform, with programmability, immutability, traceability built into its suite of services,” he added.

JPMorgan reportedly started hiring Ethereum developers in April. The company is also rumored to be preparing to launch an actively managed Bitcoin fund. As reported in March, Temasek is allegedly a Bitcoin investor.