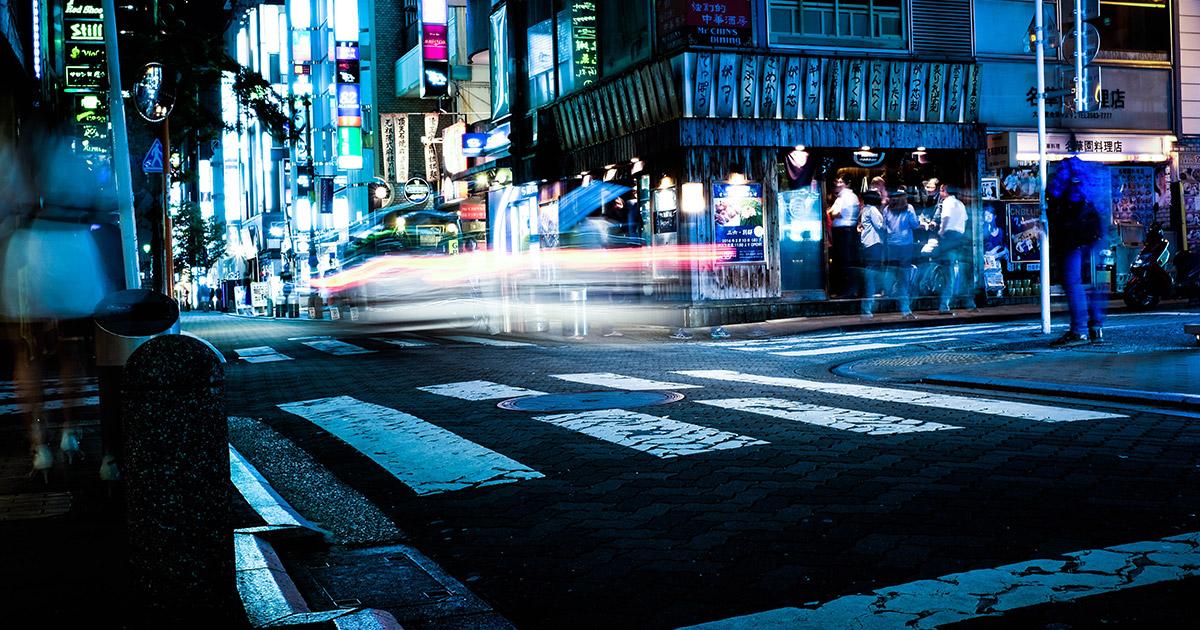 1/ Nexon just announced buying $100M in #Bitcoin. This is the first large public company in Japan and Korea to buy cryptocurrency as part of its treasury. This is a really big deal for several reason. https://t.co/r38lBtx29M— steve jang (@stevejang) April 28, 2021

The firm is listed on the Tokyo Stock Exchange (TSE: 3659) and specializes in online games for PC and mobile. It maintains over 50 titles—including hits like MapleStory and Crazyracing Kartrider—in distribution at present.

Nexon was previously rumored to be among the forerunners to purchase crypto exchange Bitstamp.

The purchase represented less than 2% of Nexon’s total cash and cash equivalents on hand, the firm added.

Owen Mahoney, president and CEO of Nexon, explained that Bitcoin “offered long-term stability and liquidity” in the current economic environment while maintaining the value of the company’s cash for future investments.

“Our purchase of bitcoin reflects a disciplined strategy for protecting shareholder value and for maintaining the purchasing power of our cash assets,” he stated.

5/ my friend, @owenmahoney, ceo @ Nexon, has been a longtime proponent of bitcoin, and we've had many long chats about SoV use case of BTC, game currencies, and NFTs. look out for more curious founders and CEOs who bring their personal exploration to benefit their companies! 👀— steve jang (@stevejang) April 28, 2021

The comments are similar to those made by electric carmaker Tesla and business analytics firm MicroStrategy in the past year, who have each invested billions of dollars in the pioneer cryptocurrency.

The firms say traditional instruments like low-yield bonds and cash are not great stores-of-value anymore, given the rampant money printing and the oncoming effects of overinflation.

Bitcoin, for them on the other hand, represents an asset class just winging out of its nest—with its fixed 21 million supply meaning an increase in the number of coins is a technical impossibility.

Meanwhile, Nexon’s move comes amidst greater scrutiny of cryptocurrencies in markets like Japan and South Korea. The former has weighed friendly regulations to embrace developments, but the latter is throwing mixed signals.

As CryptoSlate extensively reported, some Korean ministers are proposing closing down non-compliant crypto exchanges (there are over 200 of them in the country), taxing traders, and requiring ministers to declare capital gains earned on crypto investments. But not everyone is on board with that notion.