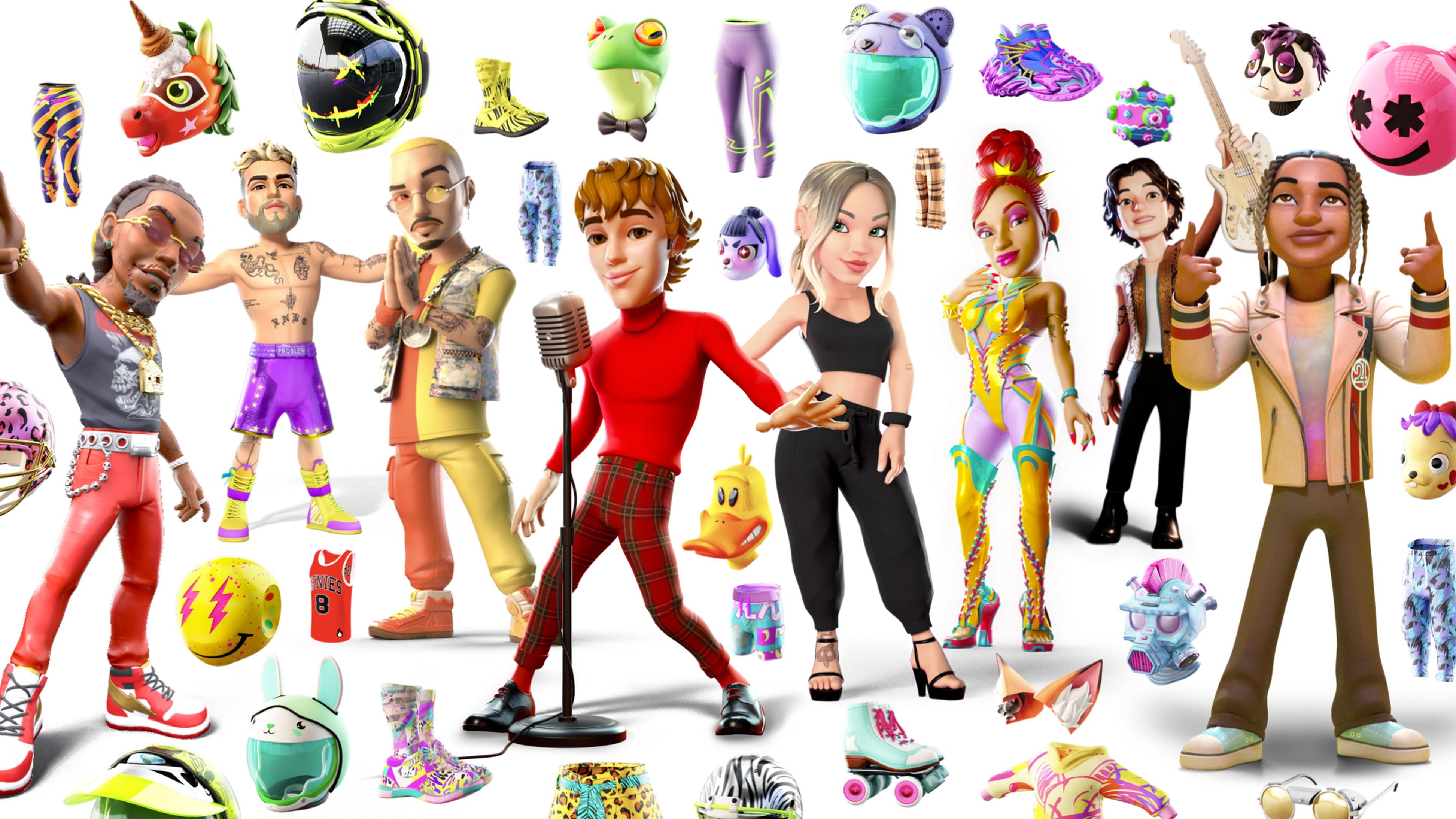 The new platform will be called the “Genies Marketplace”, and it is aiming to become the “Amazon of Digital Wearable NFTs” where celebrities and, ultimately, all platform users can create and sell digital wearable NFT collections for their avatars, or digital alter-egos. Genies will also periodically have challenges for users to unlock special wearables. Dapper Labs and Genies hope to launch the beta version sometime in the third quarter. Financial details of the deal weren’t disclosed.

With the aim to take on Snapchat-owned Bitmoji, which has popularized sticker-like cartoon avatars, or personalized emojis, widely used across social media platforms, Genies partnered with celebrities including Rihanna, Shawn Mendes and Cardi B, who have used their personalized avatars as alternative ways to connect with their fans, announcing new song drops or partnerships. For example, Justin Bieber promoted his partnership with Amazon Music with a Genies avatar version of himself. Genies claims it has a 99% celebrity avatar market share.

Shawn Mendes, whose avatar digital wearable NFTs hit the market earlier this year, said through a shared statement with his manager Andrew Gertler, “it was amazing to see how much excitement there was around the digital avatar experience.” Now, with the Genies marketplace the experience will become “accessible to all of Shawn’s fans by allowing them to interact and customize their Genies and trade in digital goods & wearables in a truly unique way.” Mendes is also Genies’ early investor.

Founded in 2017, the California-based startup has raised almost $50 million dollars from Alexis Ohanian’s Initialized Capital Management and Andreessen Horowitz, among others, and is currently valued at $120 million according to data platform PitchBook. In October, Genies announced the integration of its avatar-creation technology into Gucci and Giphy's digital platforms via an updated software development kit (SDK) that allows users to create their own digital avatars on those platforms.

While this may seem like a niche use case, the market opportunity is substantial. Facebook-owned Giphy has more than 700 million users using animated GIFs on social media platforms including Instagram, WhatsApp and TikTok daily.

Many Gen Z and millennial followers want “to be able to accessorise their online reputation”, says Genies CEO and co-founder Akash Nigam. He sees avatars as an opportunity to express and showcase different aspects of personality within the immersive virtual world of the internet called the metaverse.

A long-time developer, Nigam shares he has suffered from depression and anxiety, but the idea of avatars has helped him to overcome it, at least partially. “I fell in love with this concept of visual identity because I really did feel like I could be myself and harness emotions, thoughts and feelings through an avatar not limited by my physical self or intimidations of being in the real world,” says Nigam.

Dapper Labs’ CEO Roham Gharegozlou says he feels as confident about the undertaking as with the NBA Top Shot. The marketplace, largely responsible for the boom of NFTs has set a high bar, scoring more than $500 million in sales in less than a year.

However, it is now facing the pressure of declining sales and trading volume, which could be attributed to the overall cooling of the NFT boom and technical issues related to platform congestion and testing, as the platform is still technically operating in beta mode despite its widespread adoption.

“We used to have pretty significant downtime, so we're just pretty much down to scheduled maintenance now,” says Gharegozlou. “At this pace, within two months, I think we’ll be in a really great shape and ready for Genies to stress out our servers.”