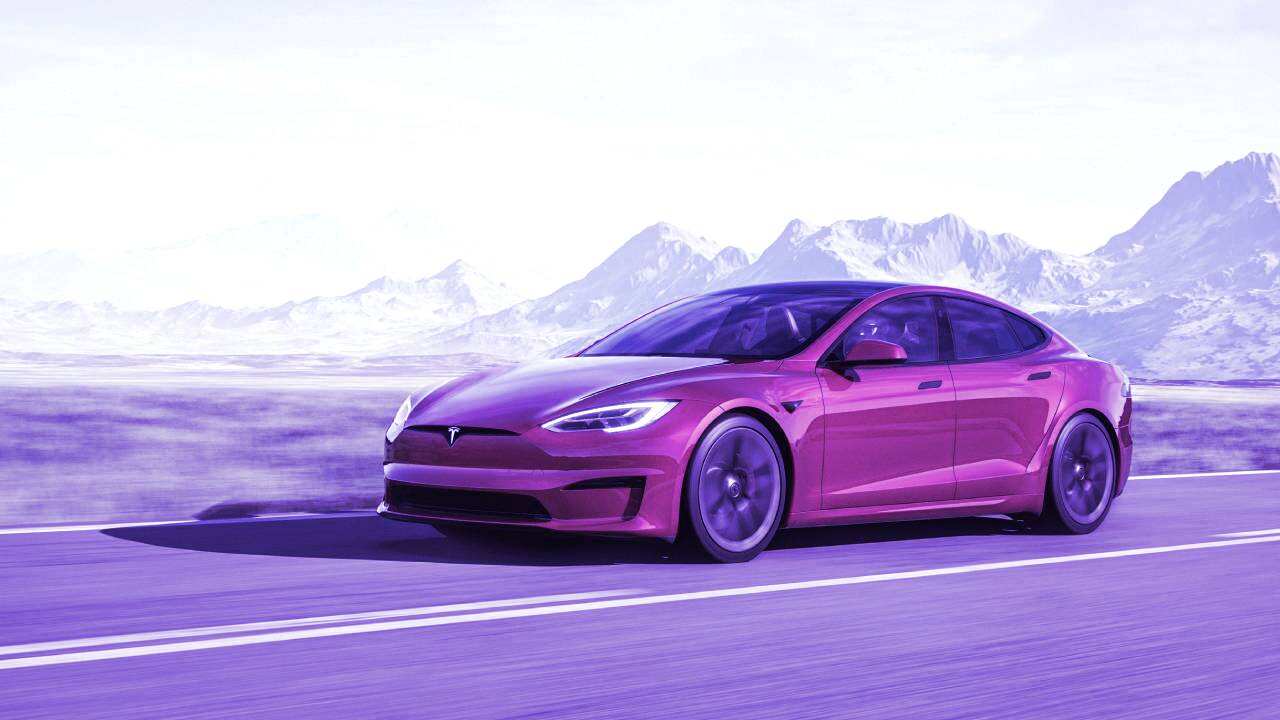 EV manufacturer Tesla has put an exact figure on its Bitcoin holdings, revealing that, as of March 31, 2021, it held $2.48 billion worth of Bitcoin on its balance sheet.

Tesla's Q1 filing with the Securities and Exchange Commission (SEC) noted that the "fair market value of bitcoin held as of March 31, 2021 was $2.48 billion."

In the filing, Tesla recorded a net gain of $101 million on digital assets during the quarter, based on realized gains of $128 million through sales, and $27 million of impairment losses on its Bitcoin investment during the same period. Bitcoin is the only digital asset held by the company.

The filing follows an investor call yesterday, in which Tesla revealed that it had sold 10% of its Bitcoin holdings for $272 million in the first quarter of 2021. CEO Elon Musk later tweeted that the company had done so in order to "prove liquidity of Bitcoin as an alternative to holding cash on balance sheet."

No, you do not. I have not sold any of my Bitcoin. Tesla sold 10% of its holdings essentially to prove liquidity of Bitcoin as an alternative to holding cash on balance sheet.— Elon Musk (@elonmusk) April 26, 2021

The automaker revealed in a January 2021 SEC filing that it had purchased Bitcoin worth $1.5 billion, and planned to accept Bitcoin as payment for its products—keeping any BTC earned from sales, rather than converting it into fiat currency. True to its word, last month Tesla introduced the option to purchase its products using Bitcoin in the US, noting that it would introduce the feature to other regions later in the year.

Tesla's Bitcoin buy sparked a rush of interest in the cryptocurrency, with MicroStrategy CEO Michael Saylor—who offered to share his "playbook" for buying Bitcoin with Musk—describing it as the "tip of the iceberg" for institutional investment.