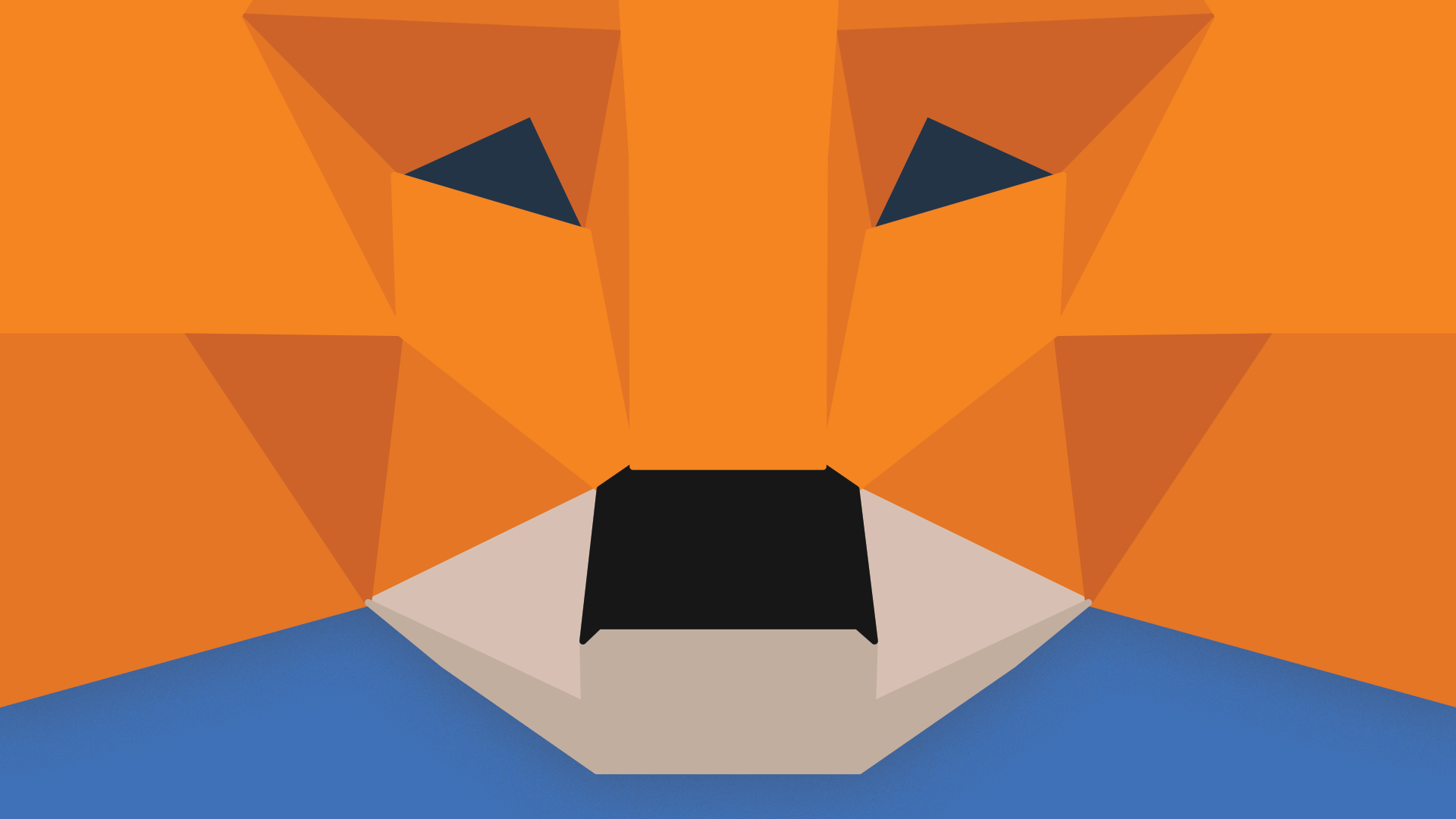 ConsenSys said MetaMask has grown five times in the past six months, thanks to the increasing use of decentralized finance (DeFi) and non-fungible token (NFT) applications. In October 2020, MetaMask had over 1 million cumulative monthly active users.

Behind swaps, accessing NFTs is the second most popular use case for MetaMask, said ConsenSys.

As for its top markets, India and Indonesia are both in the top 5 countries for MetaMask mobile adoption, said ConsenSys, adding that Vietnam and Nigeria are in the top 10.

"Increasingly, these people use MetaMask to earn a supplemental income or to make long-term investments," said the firm. "Many are unable to access their local banking system and thus need alternative technology to act as a savings account."

MetaMask was launched in 2016, and up until 2019, it had only been available as a desktop browser extension. MetaMask began releasing mobile app versions for closed beta testing in 2019, followed by their official public release in September 2020 for both or iOS and Android.