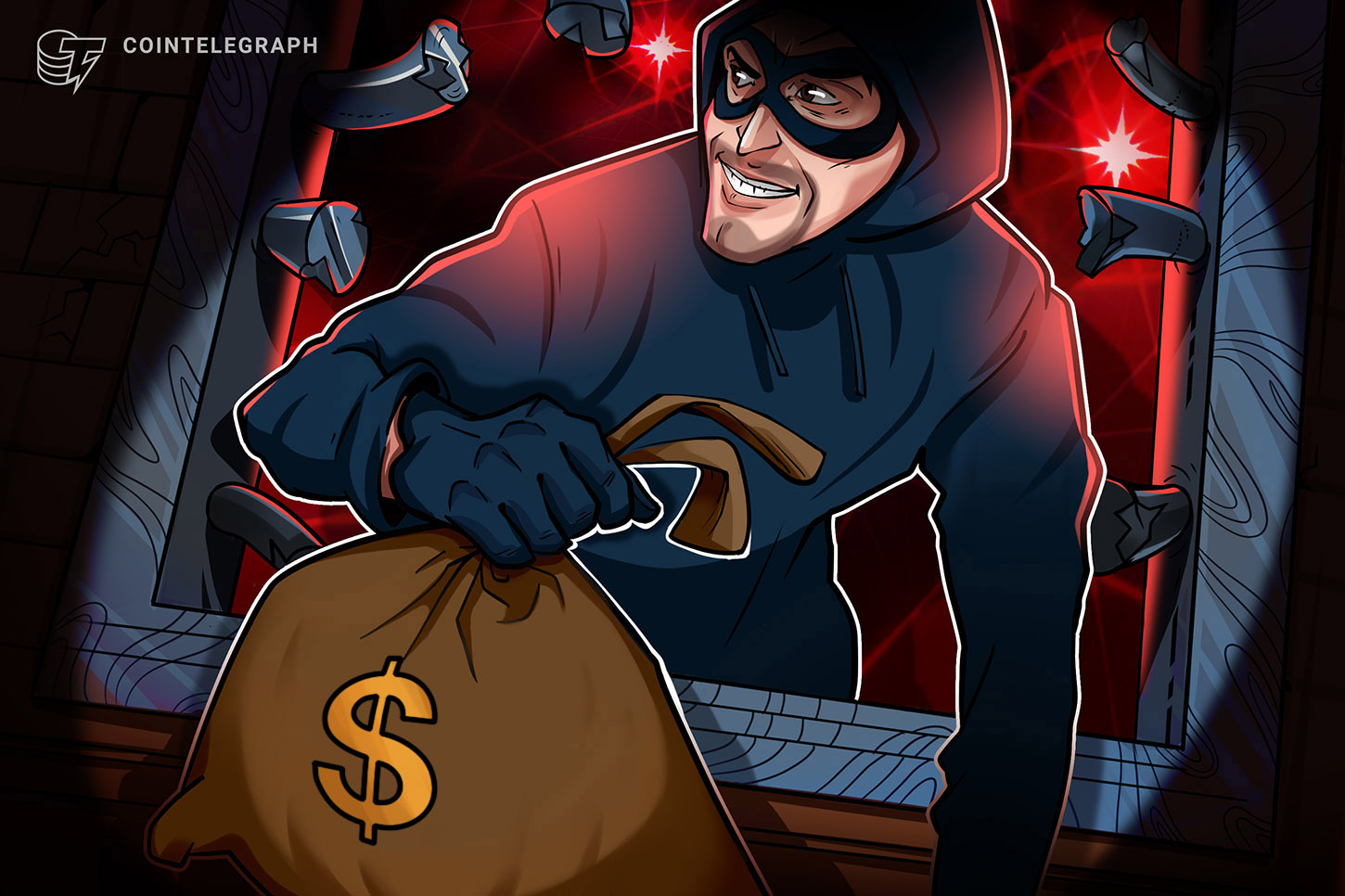 Uranium Finance, an automated market maker platform on the Binance Smart Chain has reported a security incident that resulted in a loss of about $50 million.

Tweeting on Wednesday, Uranium revealed that the exploit targeted its v2.1 token migration event and that the team was in contact with the Binance Security Team to mitigate the situation.

(1/2)‼️ Uranium migration has been exploited, the following address has 50m in it The only thing that matters is keeping the funds on BSC, everyone please start tweeting this address to Binance immediately asking them to stop transfers.— Uranium Finance (@UraniumFinance) April 28, 2021

The hacker reportedly took advantage of bugs in Uranium’s balance modifier logic that inflated the project’s balance by a factor of 100.

This error reportedly allowed the attacker to steal $50 million from the project. As of the time of writing, the contract created by the hacker still holds $36.8 million in Binance Coin (BNB) and Binance Dollar (BUSD).

Details from BSCscan show the attacker swapping the ADA and DOT tokens for ETH, upping the Ether stash to about 2,400 ETH.

Meanwhile, the alleged mastermind of the theft has already moved 2,400 ETH, worth about $5.7 million using the Ethereum privacy tool Tornado Cash.

According to Uranium, the project has reached out to the Binance Security team to prevent the hacker from moving more funds out of the BSC ecosystem.

Binance and Uranium did not immediately respond to Cointelegraph's request for comment.

Wednesday’s hack is the second attack on the Uranium project in quick succession. Earlier in April, hackers exploited one of the platform’s pools stealing about $1.3 million worth of BUSD and BNB.

Indeed, the incident led to the first migration to v2 less than two weeks ago. In a previous announcement, the Uranium dev team said that multiple entities had audited its v2 contracts and that it had learned from its previous mistakes.

Meanwhile, speculation is rife as to whether the attack was an inside job given the sudden decision to engineer another version upgrade barely 11 days after completing the v2 migration.

Today @UraniumFinance got rekt. The Uranium devs had just deployed v2 of their contracts, and 11 days later they asked everyone to migrate to v2.1. Pretty odd timing for an upgrade, right? Here's how the bug worked. ⬇️— Kyle "1B TVL" Kistner | Fulcrum | bZx (@BeTheb0x) April 28, 2021

Hacks associated with smart contract bugs are commonplace within the decentralized finance arena even for fully audited projects as was the case with MonsterSlayer Finance earlier in April. Back in March, Meerkat, a Yearn Finance clone on the BSC reportedly “exit-scammed” its users, stealing $31 million in the process.

Days later the project’s dev team revealed the alleged “rug pull” was a test while outlining plans to return the funds. TurtleDex, another BSC-based project also exit-scammed shortly after its launch, draining over 9,000 BNB tokens raised during the pre-sale.