Hasbro CEO: NFTs 'A Real Opportunity' For Magic: The Gathering 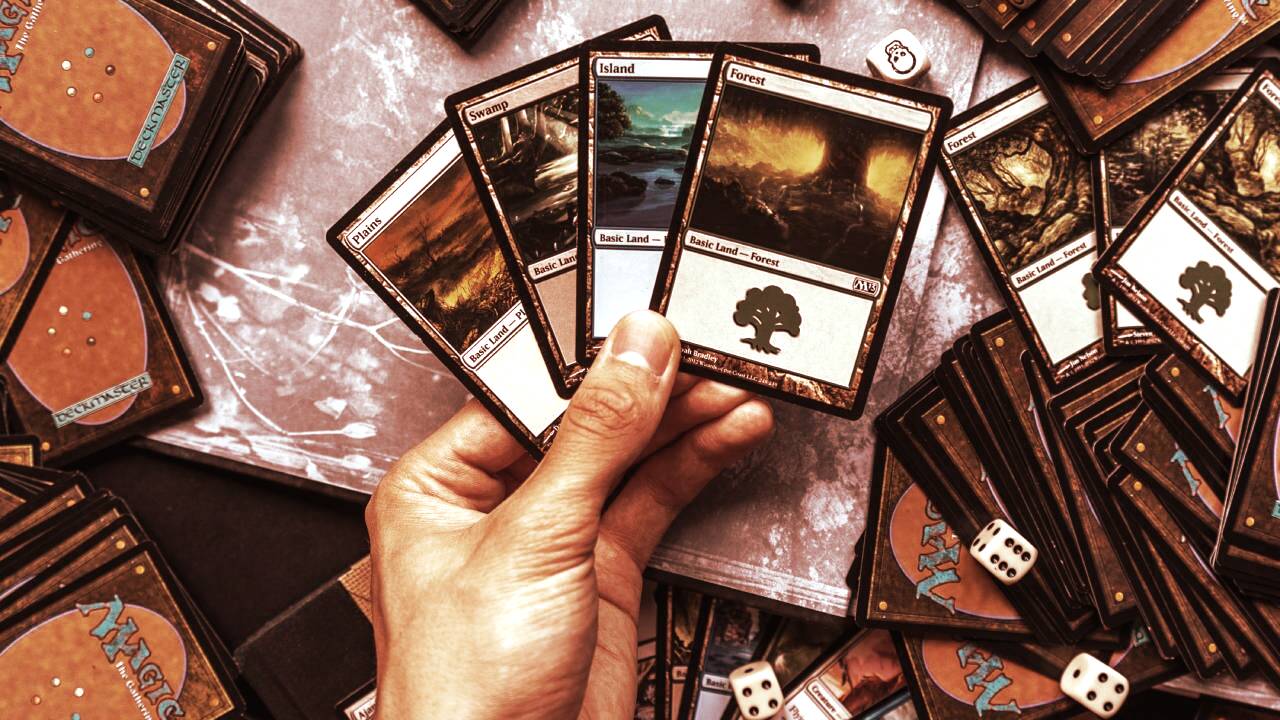 “We'll continue to monitor and look at what appears to be an accelerating Magic business,” Goldner said during a quarterly earnings call, adding, “The NFT is a real opportunity for us.”

Goldner added that Hasbro has “many brands that really operate on multiple demographic levels,” including Magic: The Gathering and G.I. Joe. “We have really our arms around this and see multiple opportunities on the NFT side,” Goldner said. “You’ll hear more about that as we move forward.”

NFTs, or non-fungible tokens, are cryptographically-unique tokens that represent digital content such as artwork, videos or items in video games. The NFT market has boomed in recent months, with volumes on marketplaces surging as brands and celebrities have scrambled to launch their own NFTs.

A kind of Magic

Speaking on the earnings call, Goldner said that revenue from the company’s gaming platforms—including Magic—rose by 7% as “gaming continued to be a focal point for players, consumers and retailers.”

Some of that increased revenue may be down to the ongoing COVID-19 pandemic. Goldner said that Magic is “allowing people to play at a distance who have never been able to reconnect with friends or family before.”

Magic: The Gathering is a card trading game with over 35 million players worldwide. Players take on the role of a Planeswalker, battling other players using collectible cards to represent spells, magical artifacts and fantasy creatures.

Sales of individual Magic: The Gathering cards have reached thousands of dollars, with an autographed copy of the rarest card in the game, the Black Lotus, selling for over half a million dollars at auction.

Indeed, big-ticket sales of Magic: The Gathering cards pre-empted the recent NFT collectibles boom, in which individual NFTs have sold for thousands or even millions of dollars. The combination of collectible cards and game mechanics is also one that NFT developers have explored in games such as Gods Unchained (which has seen individual NFT cards auctioned for tens of thousands of dollars).

This week, crypto exchange Binance announced that it will be launching Binance NFT, an NFT marketplace, in June of this year.

Gaming brands are also exploring NFTs, with Assassin’s Creed publisher Ubisoft releasing NFTs that can be swapped between games and plunging $2.5 million into a dev fund for open-source game Nine Chronicles.