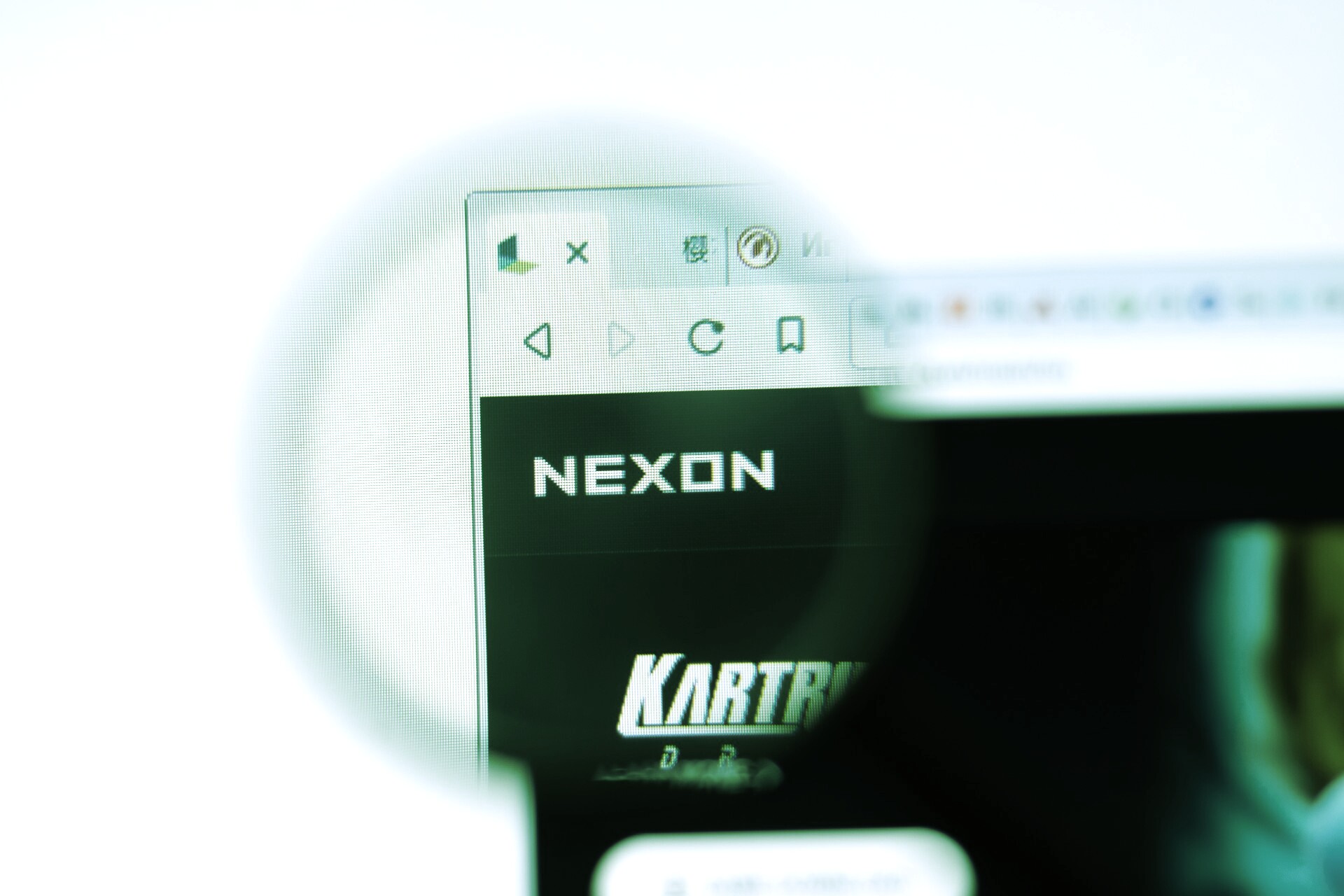 According to Nexon, the allocation—the largest to date among Japanese public companies—represents about 2% of its total cash and cash equivalents on the firm’s balance sheet as of December 2020.

Nexon has explained the move as being a result of “the current economic development,” with the firm’s CEO Owen Mahoney stressing that "Bitcoin offers long-term stability and liquidity.” Mahoney added that Nexon sees its crypto investment as a way of “maintaining the value of our cash for future investments."

Nexon went public on the Tokyo Stock Exchange in 2011, and last year saw its stock added to the Nikkei 225 Index. The company specializes in production and development of online games and virtual worlds, numbering the likes of MapleStory, KartRider and Dungeon&Fighter among its major franchises.

In buying Bitcoin for its corporate treasury, Nexon joins a number of publicly-listed companies that have invested in Bitcoin to safeguard their investors against the inflation of fiat currencies, including cloud service provider MicroStrategy and EV manufacturer Tesla.

Earlier this month, MicroStrategy announced that its board of directors now receives fees in Bitcoin. The company has been investing in Bitcoin since last year and currently possesses more than $5.4 billion in Bitcoin, with its latest purchase, worth $15 million, completed at the beginning of April.

Tesla—which earlier this year purchased $1.5 billion in Bitcoin—recently revealed that it sold 10% of its crypto holdings for $272 million, “to prove liquidity of Bitcoin as an alternative to holding cash on balance sheet." The EV manufacturer has also announced that it's accepting payment for its products in Bitcoin, and will hold any crypto it receives rather than converting it to fiat at the point of sale.