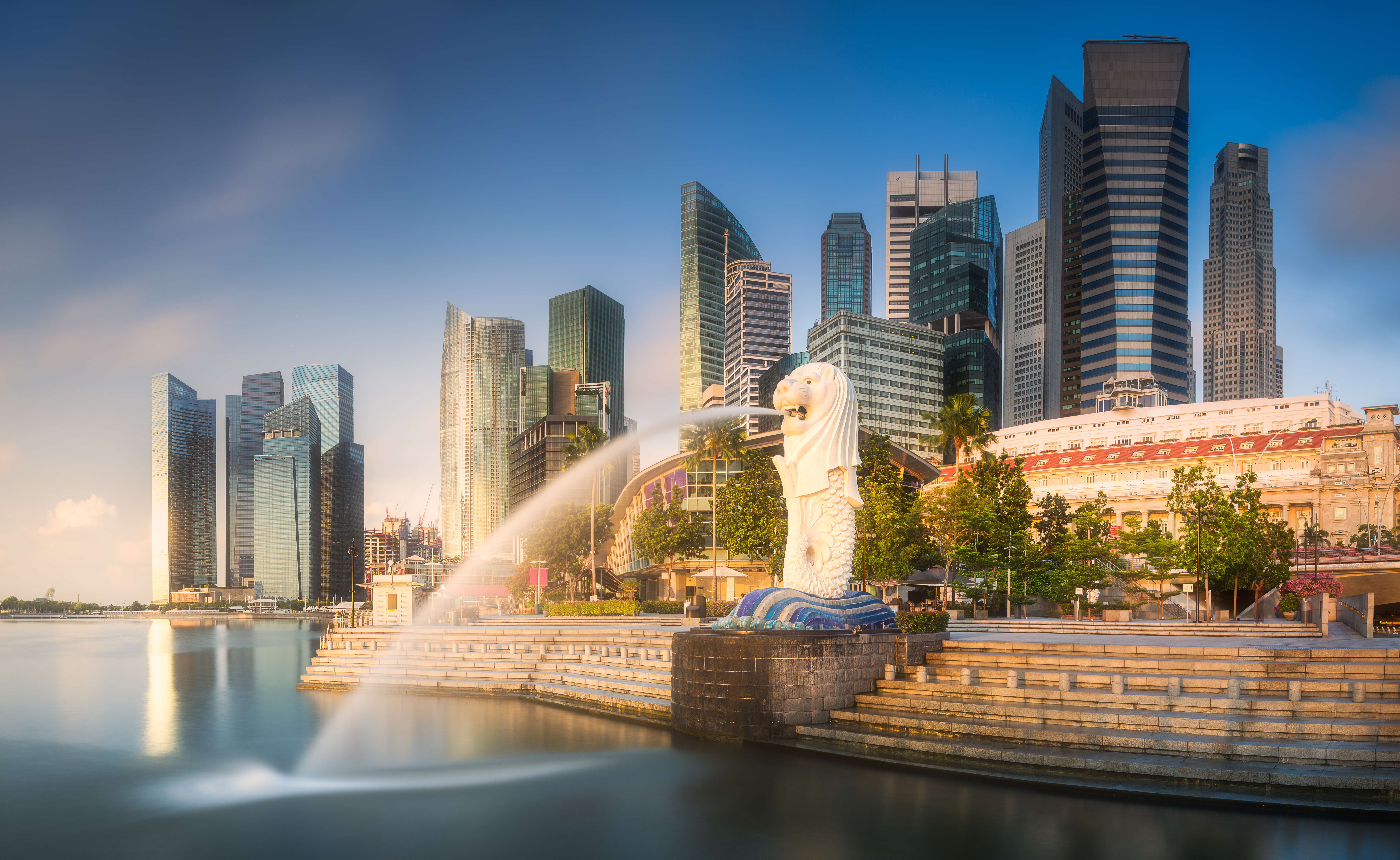 Partior would develop a "blockchain-based wholesale payments infrastructure where information and value can change hands around the world in a 24/7, frictionless way," said JPMorgan's global head of wholesale payments Takis Georgakopoulos.

When complete, the infrastructure will enable financial institutions and developers to jointly create applications that support use cases such as forex payment versus payment, delivery versus payment, and peer-to-peer escrows.

Partior will initially focus on facilitating payments between Singapore-based banks in both Singapore dollar and U.S. dollar. It then plans to expand offerings to other markets and in various currencies. Central bank digital currency (CBDC) use cases will also be supported in the future, said the three companies. JPMorgan, DBS, and Temasek previously worked on Singapore central bank's Project Ubin that explored the application of blockchain technology in multi-currency payments and settlements.

Now through the operation of Partior, which is subject to regulatory approvals, the three companies aim to "transform interbank value movements in a new digital era."

"The launch of Partior is a global watershed moment for digital currencies, marking a move from pilots and experimentations towards commercialization and live adoption," said Sopnendu Mohanty, chief fintech officer at the Monetary Authority of Singapore. "Partior is a pioneering step towards providing foundational global infrastructure for transacting with digital currencies in a trusted environment, spurring a wide range of use-cases in the blockchain ecosystem."