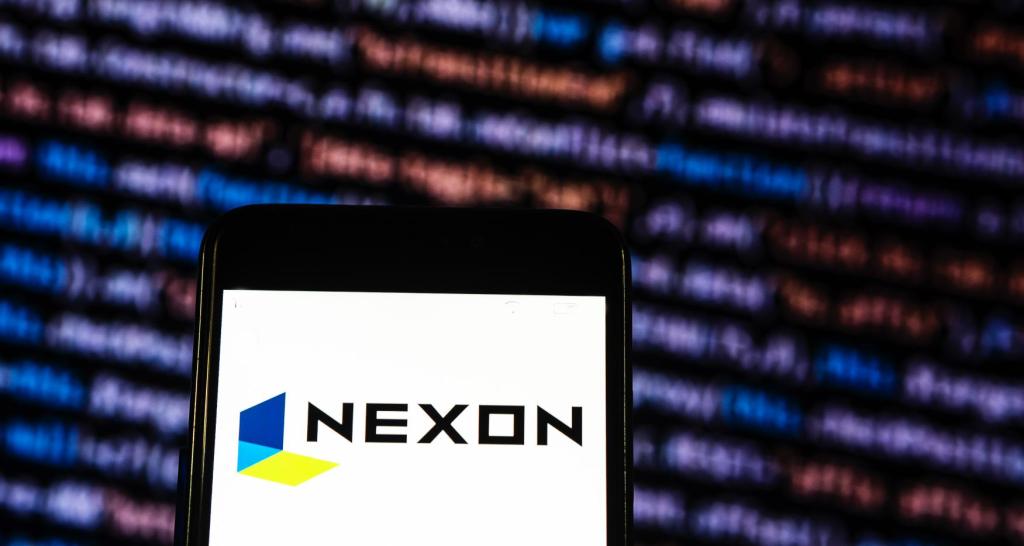 Over the last week, Bitcoin (BTC) has been through major volatility with its price tanking below $48,000 last Friday. However, this hasn’t stopped big corporations from putting their excess reserve cash into the cryptocurrency.

In the latest development on Wednesday, April 28, Japanese gaming giant Nexon announced that it has purchased around $100 million worth of Bitcoins from its excess reserve cash. The company has confirmed that this aggregate investment in Bitcoin is less than 2% of its reserve cash or equivalent cash in hand.

Interestingly, the purchase happens at a price point that is close to $60,000. This shows the confidence that Bitcoin garners among corporations even while trading around its record highs.

The press release states that Nexon purchased a total of 1717 Bitcoins at an average price of approximately $58,226 (¥6,446,183) per bitcoin, inclusive of fees and expenses. Owen Mahoney, President and CEO of Nexon said:

“Our purchase of bitcoin reflects a disciplined strategy for protecting shareholder value and for maintaining the purchasing power of our cash assets. In the current economic environment, we believe bitcoin offers long-term stability and liquidity while maintaining the value of our cash for future investments.”

Bitcoin proponents and industry leaders have welcomed Nexon’s decision to put their money in the world’s largest cryptocurrency. The announcement from Nexon comes just a day after Tesla announced that it has liquidated 10% of its Bitcoin holdings during Q1 2021.

On Monday, April 26, Tesla (NASDAQ: TSLA), the automobile company that poured a massive $1.5 billion in Bitcoin in mid-February 2021, said that it has liquidated 10% of its BTC holdings netting a total of $101 million in profits.

This move comes as part of Tesla’s decision to prove the liquidity of BTC. The electric carmaker still holds a large share of Bitcoin as company CFO Zachary Kirkhorn assured that they are committed to putting their money in BTC for the long term.

Tesla’s BTC liquidation sparked rumors of the pump and dump by Tesla chief and billionaire Elon Musk. Clarifying this, Musk said that it was a part of the company’s decision and he still continues to hold his personal BTC holdings.