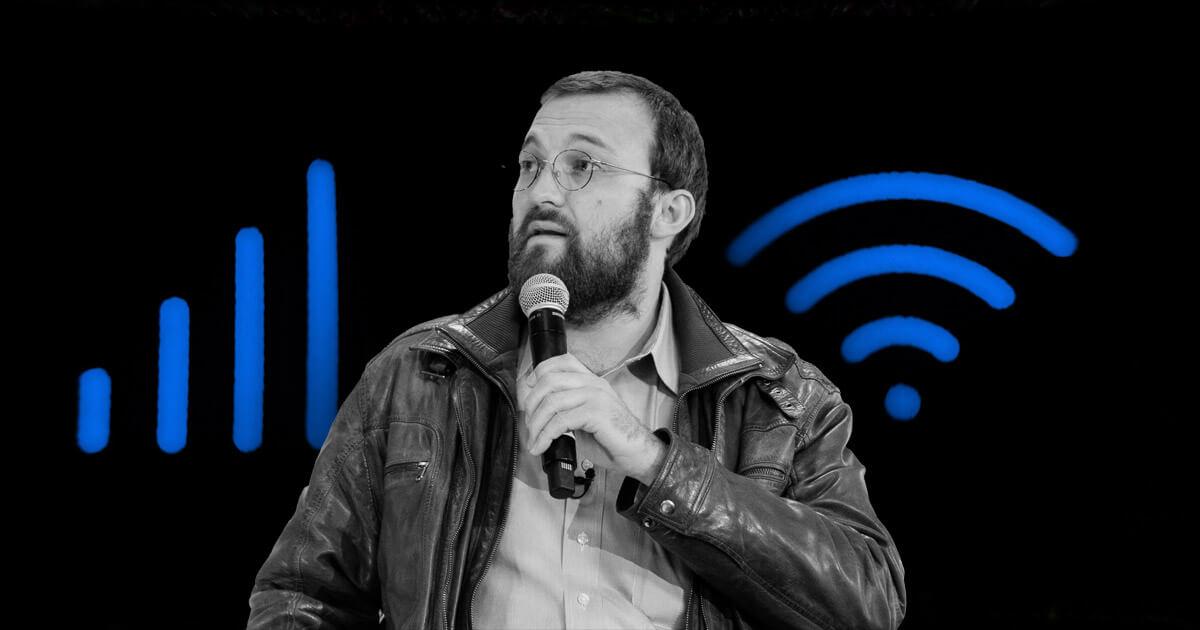 IOHK CEO and Cardano founder Charles Hoskinson recently spoke with Forbes to give a rundown of progression in the crypto space. Of interest was Hoskinson’s prediction that blockchain interoperability will see easy migration from one system to the next.

The technical challenges of blockchain interoperability

In simple terms, interoperability refers to ways in which two different blockchains can exchange information. The current problem is that interoperability is swamped with technical complexity.

This means it’s difficult for an Ethereum smart contract to verify whether a Bitcoin transaction has been sufficiently confirmed. To overcome this, developers have approached the issue from multiple angles, including decentralized exchanges, federated sidechains, and intermediary networks like Cosmos and Polkadot.

Rehashing rivalries, Hoskinson took the opportunity to tear into Ethereum by saying the platform locks users into its ecosystem. He believes users and information should be “liquid,” which is why he focuses on cross-chain compatibility with Cardano.

“Like Ethereum says, “Hey, we’re open source, we’re an open ecosystem. But by the way, we want to be like Microsoft, with Internet Explorer and ActiveX, lock everybody into our ecosystem!” Shouldn’t users be liquid? Shouldn’t information value be liquid? So what we focus on is our cross-chain communication protocols,” he said in the interview.

Hoskinson: Crypto interoperability will bring the internet of blockchains

Thanks to developers working on interoperability solutions, Hoskinson predicts the crypto industry will move to a “Wi-Fi moment.” With Wi-Fi, regardless of the operating system of the phone or computer, anyone with credentials can log onto the router and access the internet.

Hoskinson sees much the same for blockchain within the next three to five years, with users able to move fluidly between different blockchains. However, with easy switching will come a decrease in users of high-cost networks. Rather than pay excessive fees, users will simply migrate to more cost-effective options.

“I think over the next three to five years what will happen is our industry will converge to a Wi-Fi moment where it just works. And no matter what ecosystem you happen to be in, it will be very easy for you to migrate from that system to the next system with some notion of a timeout.”

Interoperability is a natural evolution in building the internet of blockchains. But the big fear is that those who are not ready will get left behind.