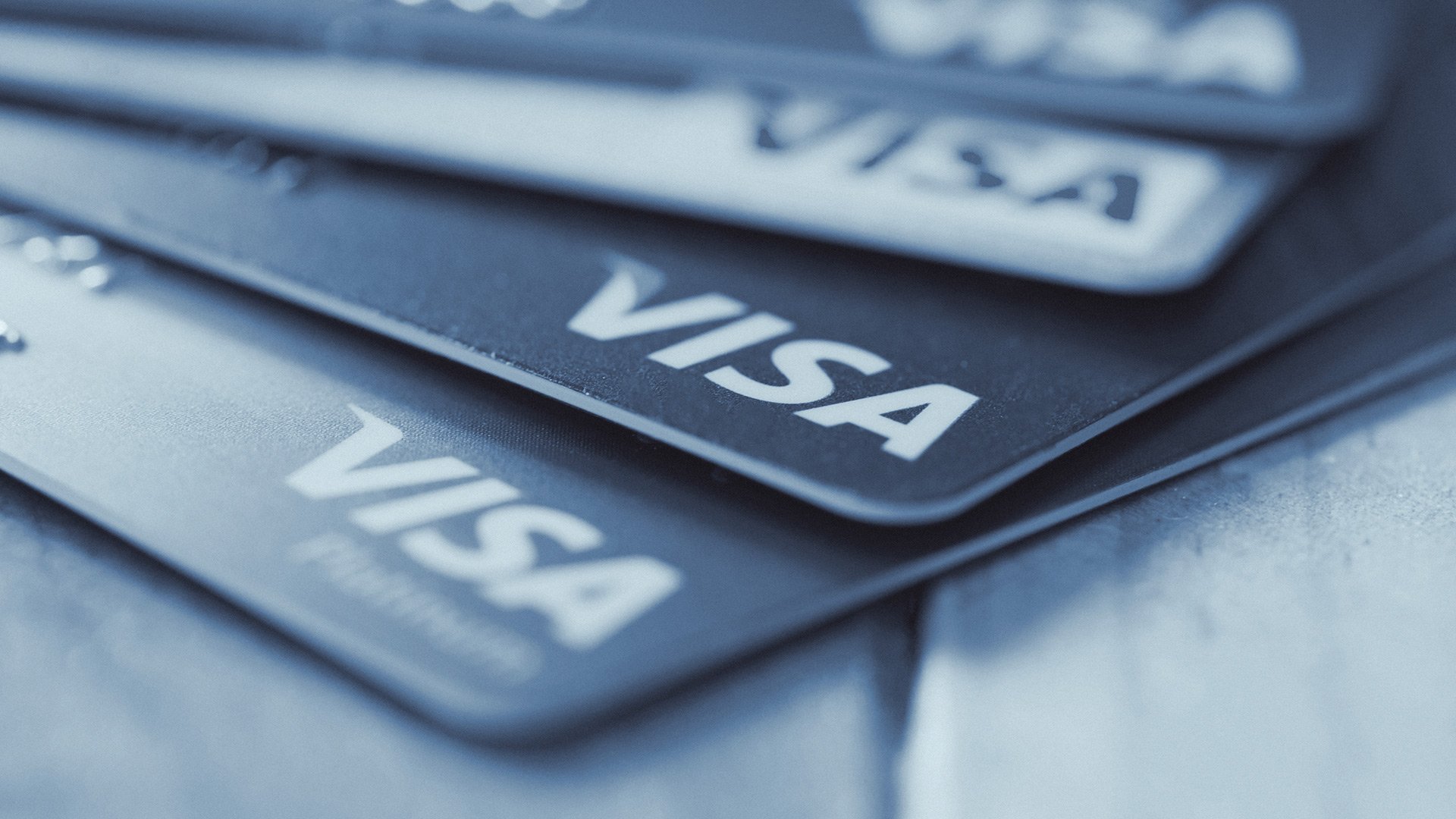 Visa CEO Al Kelly discussed the payments giant's crypto ambitions during an earnings call on Tuesday, describing the firm as "extremely well-positioned" to do so.

As previously reported, Visa is undertaking a multi-pronged strategy as it relates to its services related to bitcoin, stablecoins and, on a longer time-horizon, central bank digital currencies or CBDCs. It's an area he has elaborated on in the past, including a podcast appearance this spring during which he positioned such plans in the context of Visa being at the intersection of new payment technologies.

During the Tuesday earnings call, Kelly again drew a distinction between the different elements of the broader plan, citing the spending and purchase of cryptocurrencies, crypto-related APIs for financial institutions, settlements via stablecoins and CBDCs.

"So our focus is on five different opportunities that we see in this space and I would say that this is space that we are leaning into in a very big way and I think are extremely well-positioned," Kelly said during the call.

In the topic of CBDCs, Visa said that the firm is in conversation with central banks about their development, suggesting that the payments firm could play a role in that process.

"We're talking to central banks about the criticality of public/private partnership and in particular the criticality of acceptance because for these central bank digital currencies to have value, they're going to have to both be secure in the minds of consumers and that's something we have a long track record with and could help and then secondly obviously they have to have some form of utility," Kelly said.