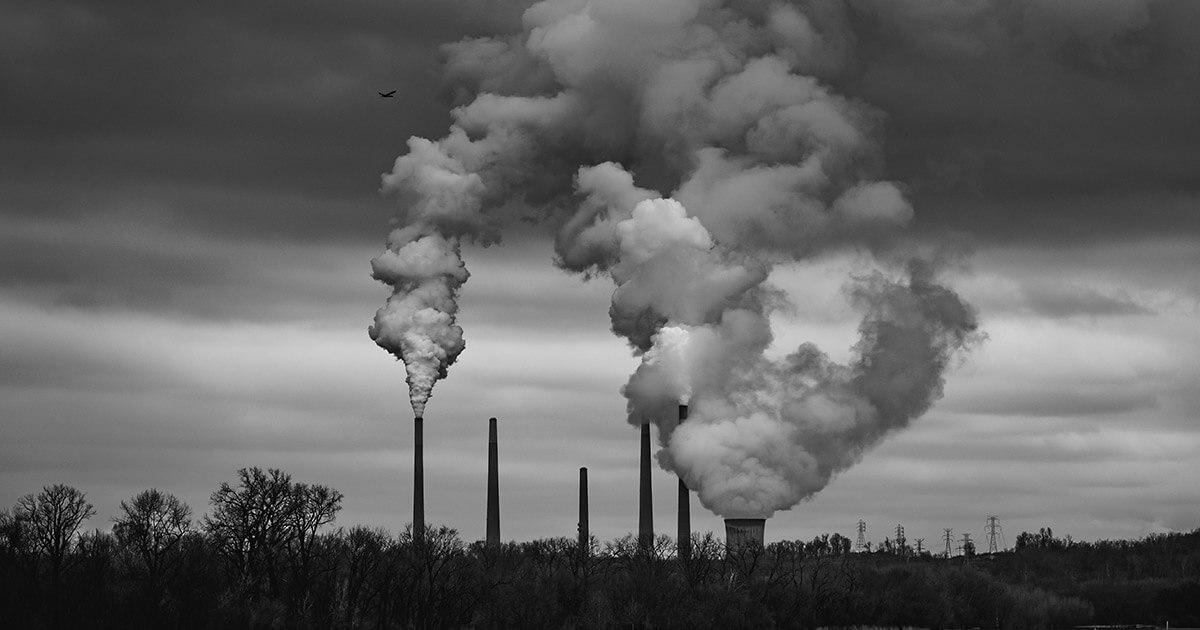 Crusoe Energy, a Colorado-based mining and alternative energy firm, is tackling Bitcoin’s climate impact in a previously unseen manner, as per a feature on tech publication TechCrunch today. The firm has raised $128 million from investors for its cause.

Bitcoin’s massive energy usage stems from the process of ‘mining,’ which sees the use of elaborate computing systems to validate transactions on the network in turn of Bitcoin ‘rewards’ in return.

This process—called ‘Proof of Work’ and true for any PoW coins like Ethereum or Monero—has gained notoriety in the past few years for the high energy usage and byproducts that supposedly harm the environment.

But firms like Crusoe have set out to repair that damage, even as some argue that energy and climate concerns are overstated.

As per the report, Crusoe uses excess natural gas from existing energy operations to power its cryptocurrency mining operations.

Here’ how it works: The company installs its solutions at oil rigs prone to ‘flaring’—a safety device used in refineries and petrochemical facilities. The flares are used to burn excess hydrocarbon gases which cannot be recovered or recycled.

This means any excess energy (set for the wastelands) is used by the firm to mine cryptocurrencies instead of using a dedicated energy source, a move that reduces the usage of additional energy while utilizing byproducts like Methane to mine Bitcoin and power data centers instead.

“Generally the wells that Crusoe works with are already flaring and would continue to do so in the absence of Crusoe’s solution,” said a spokesperson of Valor Equity, one of Crusoe’s investors, in a statement.

“Mining is increasingly moving to renewables and Crusoe’s approach to stranded energy can enable better economics for stranded or marginalized renewables, ultimately bringing more renewables into the mix.”

Methane emissions are one of the biggest contributors to the “greenhouse” effect, a natural process that warms the Earth’s surface and contributes to global warming. Methane absorbs more heat and dissipates quicker than carbon, meaning reducing its emissions can help alleviate and slow down the global warming pressures.

As of today, Crusoe operates 40 modular data centers powered by such wasted and flared natural gas in the US states of North Dakota, Montana, Wyoming and Colorado. It targets over 100 units next year in newer markets like Texas (an upcoming mining hub) and New Mexico.

Meanwhile, the idea of a “green” Bitcoin is already starting to catch on. As CryptoSlate reported last month, Shark Tank’ investor Kevin O’Leary said he was looking at investing in mining companies with a carbon footprint of ‘zero,’ adding he had already allocated 3% of his portfolio towards the asset.