Here’s how much XRP former Ripple CTO has left, after another dumping spree 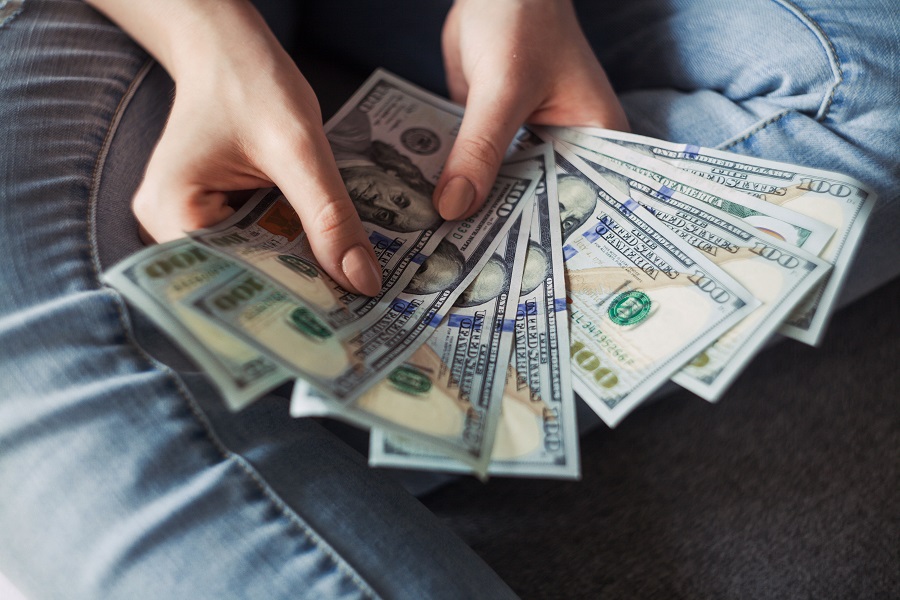 There are a number of investors who happened to get into cryptocurrency at a very early time during the crypto economy’s history. Jed McCaleb is incredibly wealthy thanks to his early investments into the digital asset space, specifically when he co-founded the company, Ripple. The former CTO yet again has moved another significant amount of XRP according to data from XRPscan.

Jed received reimbursement of nine billion XRP coins for helping to create the company and his role as the first CTO. After having seen tremendous growth at the start of the month, XRP’s price saw a trend reversal and the coin has been on a downtrend since April 18.

Renewed bullish momentum seems to have entered the XRP market and a trend reversal was seen in the charts, enabling the coin to post steady gains in the past 24-hours. At the time of writing, XRP was trading at $1.43 and had a market capitalization of over $60 billion. While the short-term price movement looks promising, the past week saw XRP lose close to 23 percent of its valuation.

According to data from XRPscan, over the past 10 days, co-founder of Ripple, Jed McCaleb dumped 202 million XRP from his “tacostand” wallet, which was named and activated when McCaleb was still working with Ripple. The remaining balance in Jed’s wallet amounted to over 2 billion XRP.

XRP enthusiast and Blockchain researcher, Leonidas Hadjiloizou monitored McCaleb’s previous XRP sales and had tweeted about the dumps regularly on various occasions. What was distinctive to the researcher was McCaleb’s sales, which are happening in smaller amounts. As he stated in his tweet McCaleb is selling 22.6 million XRP on a daily basis rather than 40+ million.

On the contrary, he remained critical of the ex-Ripple CTO’s holdings and further added,

“McCaleb’s XRP riches may dry up by August or September of this year.”