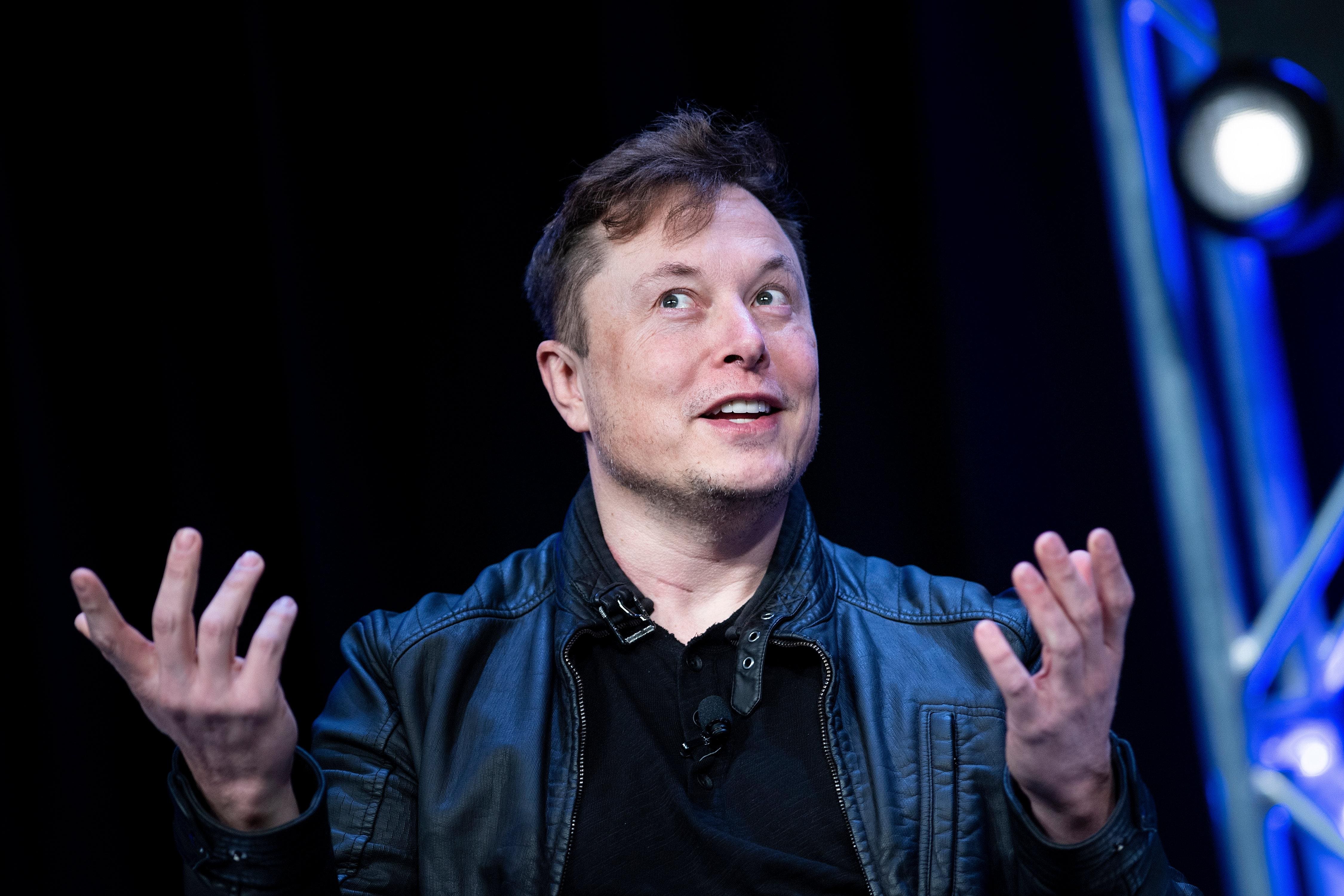 Bitcoin has broken out over the last few days, climbing almost 15% since the beginning of the week and nearing $40,000 per bitcoin.

Musk, who just this week said he would be going "off Twitter for a while," added: "No highs, no lows, only doge," removing "#bitcoin" from his Twitter bio.

Last week, Musk sent the bitcoin price 20% higher when he gave the cryptocurrency a long-awaited tacit endorsement following restrictions being placed on the trading of company shares that have become a battleground for bullish retail traders organised via Reddit's WallStreetBets forum and Wall Street hedge funds that have long been shorting the stocks.

The Tesla and SpaceX CEO went on to say he thinks bitcoin is on "the verge" of breaking into traditional finance, speaking via invite-only chat app Clubhouse late on Sunday night—adding that his dogecoin comments were not meant to be taken seriously.

"Occasionally I make jokes about dogecoin, but they are really meant to be jokes. Dogecoin was made as a joke to make fun of crypto, but fate loves irony ... The most entertaining outcome would be that dogecoin becomes the currency of earth in the future."

Dogecoin briefly broke into the cryptocurrency top ten last week after traders organized via Reddit and Telegram groups targeted the digital token in a "pump and dump" scheme.

Musk also acknowledged that his 45 million-follower Twitter account has the ability to move markets, telling Clubhouse listeners: "I have to be careful what I say." 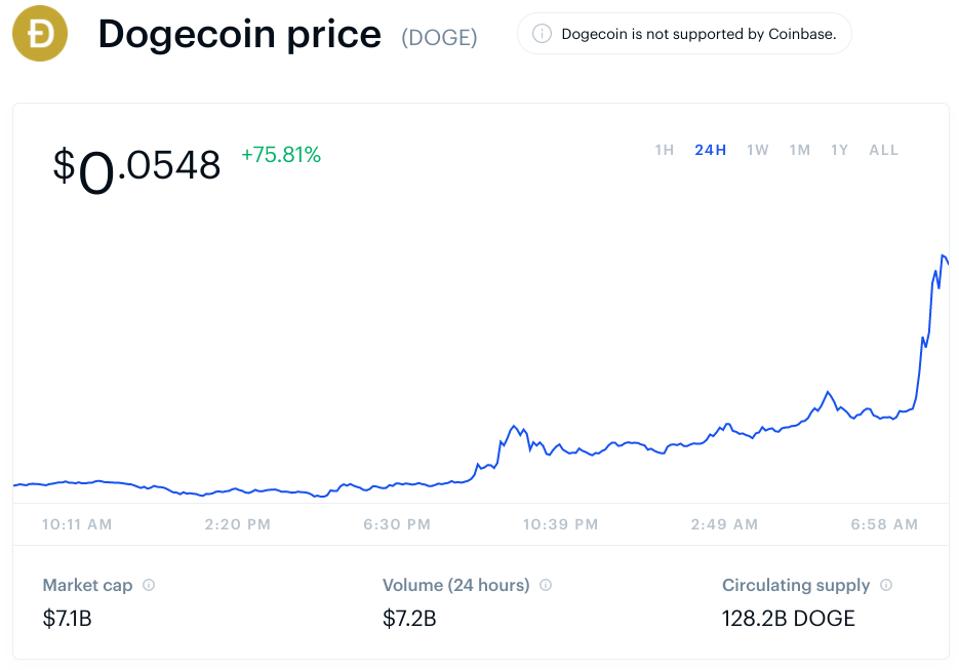 In December, Musk sparked speculation Tesla could add bitcoin to its balance sheet during a public exchange on Twitter when he asked whether it was possible to convert billions of Tesla's dollars to bitcoin.

Musk's free-wheeling tweets have landed him in hot water in the past.

In 2019, the U.S. Securities and Exchange Commission (SEC) and Musk agreed that he wouldn't tweet about Tesla's finances or production numbers without seeking prior approval after Musk's infamous August 2018 tweet that he had "funding secured" for a private takeover of Tesla at $420 per share.