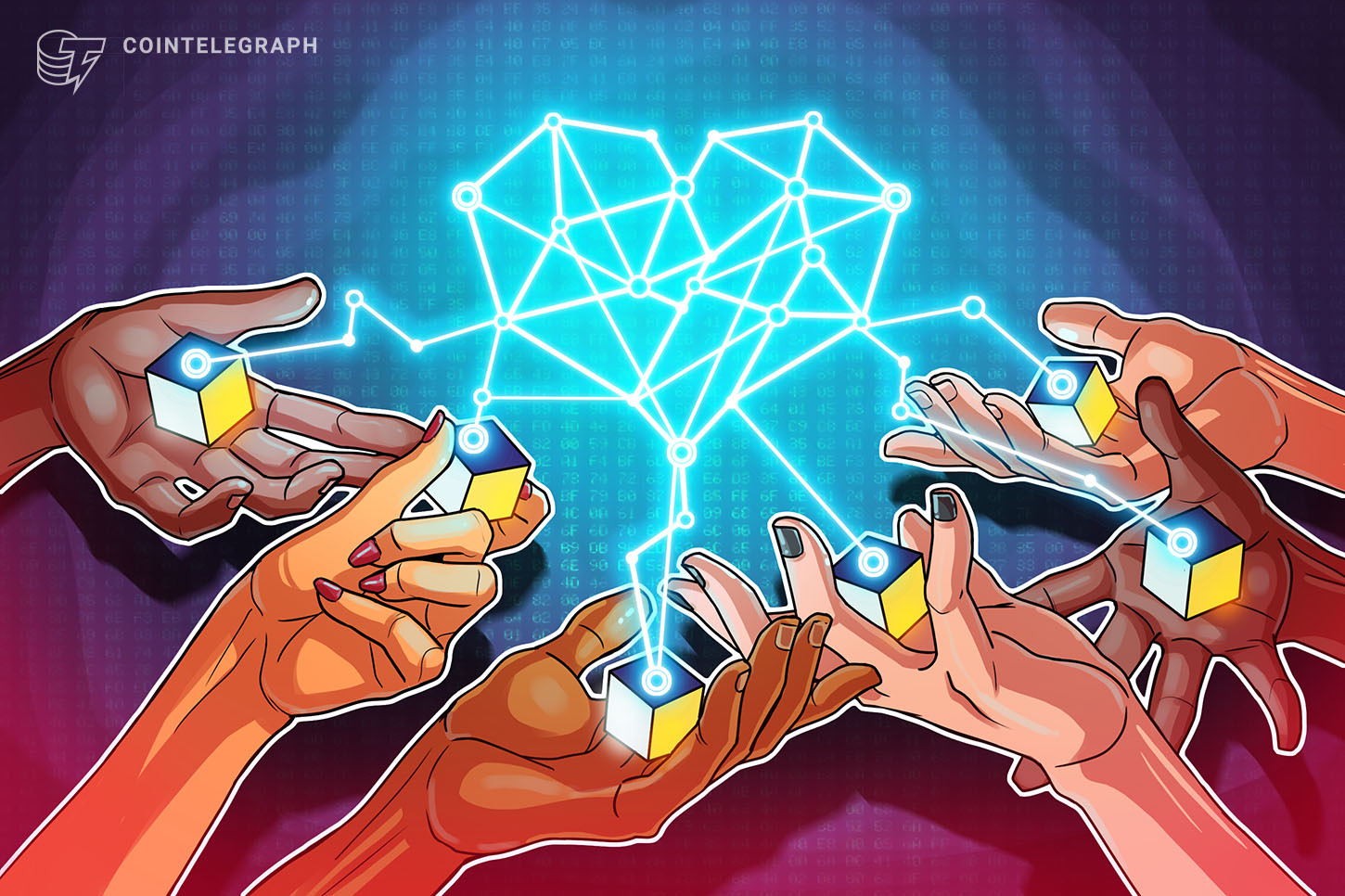 The Giving Block, a leading cryptocurrency donations platform, has launched a new initiative with the stated goal of making crypto the most charitable industry in the world.

The “Crypto Giving Pledge” encourages digital asset investors to pledge at least 1% of their holdings to charities each year and for cryptocurrency companies to contribute 1% of their revenue toward similar causes. Users can join the initiative anonymously and without having to disclose their contributions.

If everyone in crypto donated 1% of their holdings to charities, they could collectively raise $20 billion based on the current market capitalization of digital assets.

Alex Wilson, co-founder of The Giving Block, said the new initiative “will transform the way the world views cryptocurrency and create the largest influx of charitable giving that the world has ever seen.”

Pat Duffy, the organization’s other co-founder, said the initiative will do three things that “everyone in crypto wants to see happen,” namely:

“One, it will generate a ton of money for amazing causes in critical need of this support. Two, for pledgers in the US in particular, the donations made through this pledge will erase millions of dollars in crypto tax burdens for donors. And third, it will put to bed this idea that crypto is bad, which we believe is the primary barrier slowing the mainstream adoption of crypto.”

The Giving Block has already sent open invitations to prominent industry voices like Michael Saylor, Elon Musk, Brain Armstrong, Joseph Lubin, Barry Silbert and others, though their participation has not been confirmed.

The Giving Block has made significant headway in promoting crypto-based donations. In January, the organization joined forces with the American Cancer Society to establish a new Cancer Crypto Fund with the stated goal of raising at least $1 million.