The U.S. SEC is accusing Ripple (XRP) of ‘harrassment’ 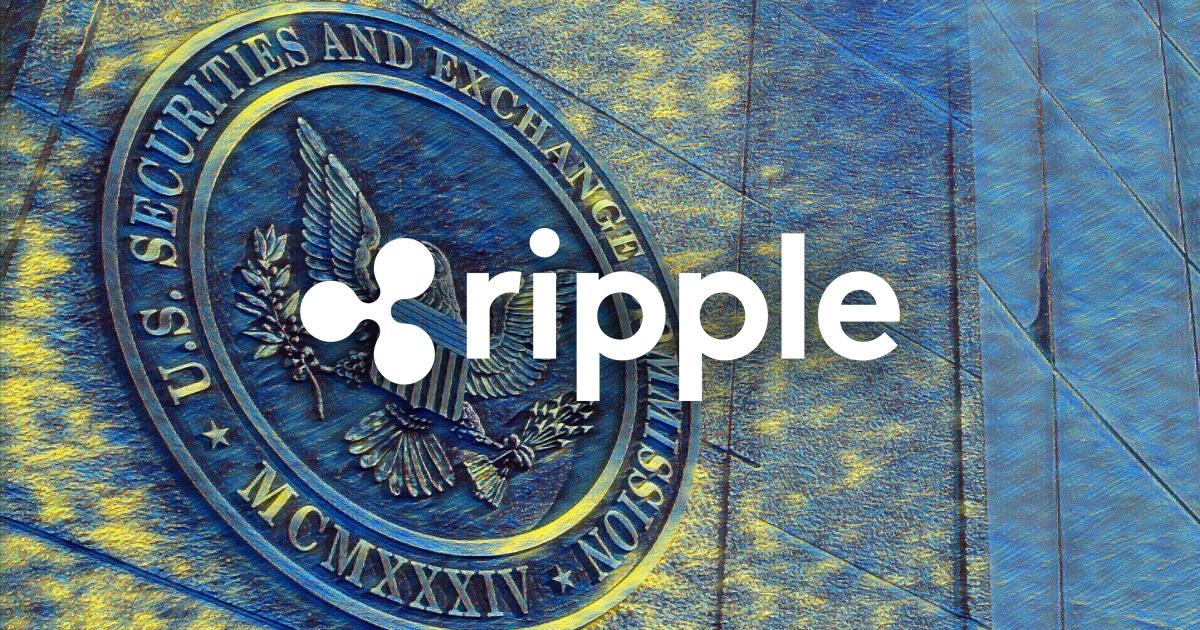 The so-called XRP army went “ape” after Judge Sarah Netburn denied the U.S. Securities and Exchange Commission (SEC) from accessing Ripple’s executives’ bank records. Her decision was perceived as a win by investors who rushed to exchanges to get a piece of this altcoin.

The substantial spike in buying pressure behind the fourth-largest cryptocurrency by market capitalization led to a 240% bull rally. XRP’s price skyrocketed from a low of $0.58 on April 4 to hit a three-year high of $1.96 on April 14.

Market participants seem to have taken advantage of the rising price action to book profits, triggering a 40% correction. But the losses accelerated quickly in the past 24 hours after the SEC accused Ripple of harassment.

According to the American financial watchdog, the distributed ledger startup is trying to access internal records that are unrelated to determining whether XRP is a security. Such actions are a veiled attempt to push the legal battle into “indefinite discovery disputes and… document review.”

“The defendants do not actually seek relevant evidence, but rather seek to harass the SEC, derail the case’s focus away from its merits, and bog down the SEC with document review,” claimed the commission.

In the letter, the regulator asked Judge Netburn to “resolve pending discovery disputes” to prevent Ripple from “seeking irrelevant, privileged SEC staff materials” that had already been ruled out as “not discoverable.”

XRP’s supply distribution chart shows that investors were uneasy about the SEC claims.

The recent decline in the number of large investors behind XRP may seem insignificant at first glance. However, when considering these whales hold between $1.10 million and $11 million worth of this token, the sudden spike in selling pressure can translate into millions of dollars.