European regulators are taking a good look at new stock tokens which track the performance of Tesla and crypto exchange Coinbase, according to a report in the Financial Times today. The tokens were launched earlier this month by rival crypto exchange Binance.

The UK’s Financial Conduct Authority (FCA) is among the regulators working with Binance to investigate whether the exchange complied with securities rules before launching its token, as per the FT.

Binance, the biggest exchange by trading volume, offers the stock tokens via a German financial services firm, CM-Equity, which is a regulated entity in Germany.

German regulator BaFin declined to comment on any investigation but told the FT that if tokens are transferable, tradable, provide dividends, and are cash-settled, they represent securities. In that case, firms offering them are required to provide a prospectus, which Binance did not do.

However, CM-Equity told the FT that a prospectus was unnecessary, since the tokens are not transferable, as they are settled in the Binance stablecoin BUSD.

In a November 2020 interview with Decrypt, Binance CEO Changpeng “CZ” Zhao praised the German regulator, which introduced regulations on digital assets a year earlier. BaFin has also allowed for exchange-traded products that track cryptocurrencies on the German stock market.

“This is a great situation where there's this higher clarity and we know what we can or cannot do. [But] there are always some restrictions when we're talking about regulations,” said Zhao.

No stranger to scrutiny

Binance is no stranger to regulatory scrutiny. In the US, the exchange has recently been the subject of a Commodity Trading Futures Commission (CTFC) probe over allegations that it allowed US traders to use its platform.

The exchange began life in China but was forced to relocate after a regulatory crackdown there at the end of 2017. While registered in the Caymans, it currently operates in multiple locations, and is subject to local regulations, according to Zhao. “We want to be fully compliant and we don't want to step on any potential red lines or issues,” he said. 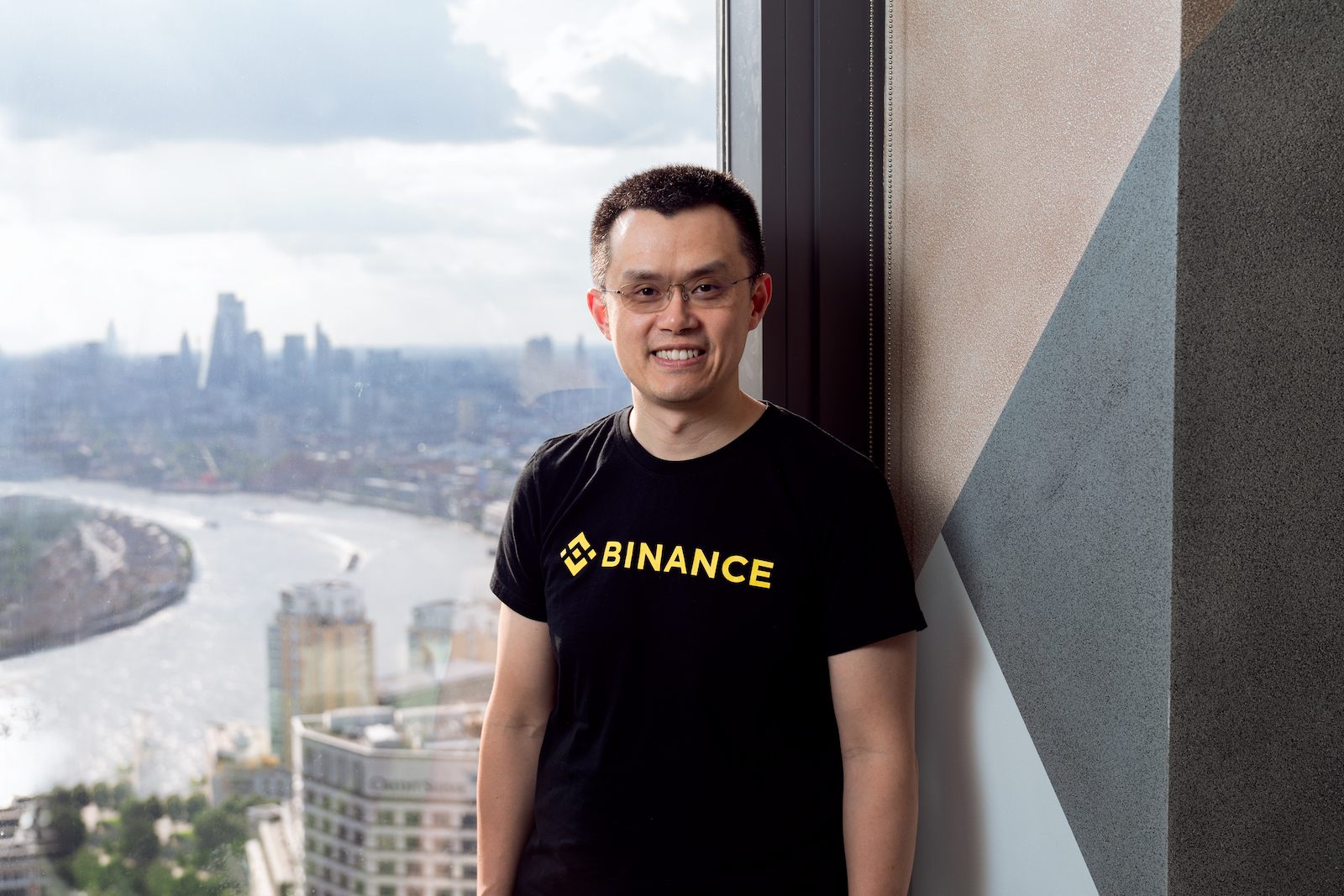 The company is currently in the process of building out Binance.US, and recently hired Brian Brooks, former acting Comptroller of the Currency, as CEO. Another big hire is former US senator Max Baucus, who now oversees the exchange’s government relations and regulatory initiatives.

According to the FT, Binance's move into stock tokens is “one of the most significant forays by a leading digital currency venue into a specialised and heavily regulated market.”

Binance is getting bolder. Will the regulators bite?