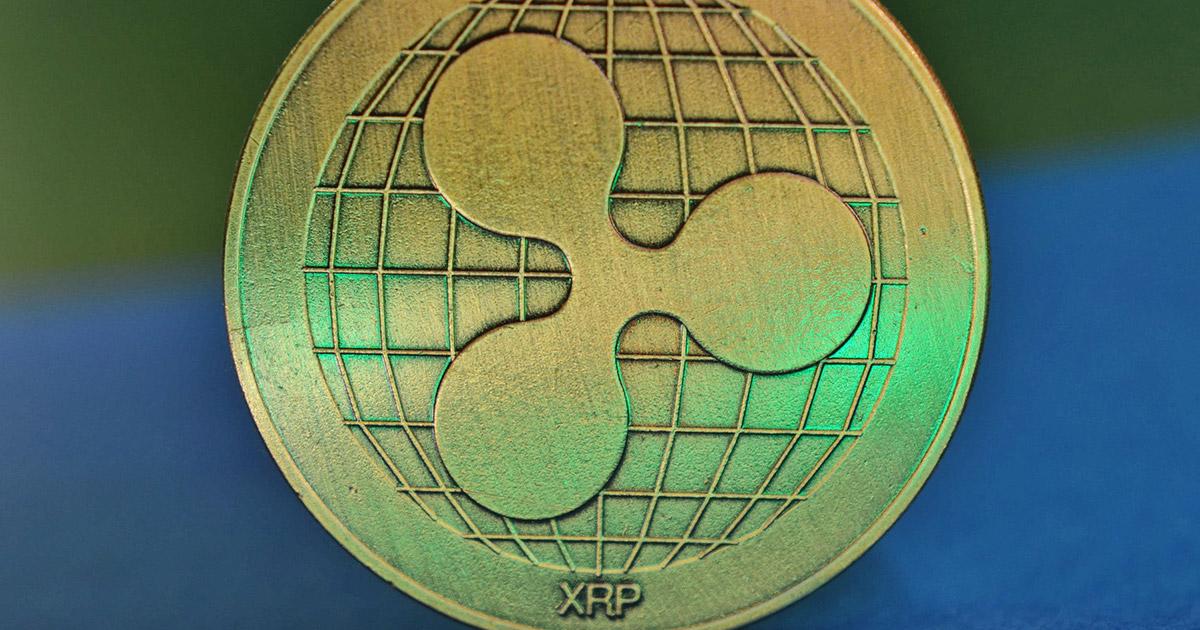 Ripple-issued token XRP has been the most popular altcoin among institutional investors as the assets under management (AUM) in related financial assets nearly doubled, a report published by asset manager CoinShares earlier this week showed.

“We believe this recent renewed appetite for digital assets is due to a combination of increasing acceptance from institutional investors, fears for inflation, and price momentum,” the report noted.

Per the report, around $33 million worth of institutional capital has been allocated in XRP investment products over the past week, pushing the corresponding assets under management (AUM) to $83 million.

This comes on the heels of XRP’s price recovery after it plummeted earlier this year when the Securities and Exchange Commission filed a $1.3 billion lawsuit against Ripple Labs, the company behind the token.

On April 5, XRP was already trading at around $0.72—already higher than its “pre-lawsuit” level—but managed to more than double in price since then. This rapid growth could’ve been one of the reasons for institutional investors’ renewed interest.

In general, inflows of institutional capital in cryptocurrencies totaled $233 million last week, the report noted. At the same time, the increase in prices pushed the total crypto AUM to $64 billion.

Crypto asset management giant Grayscale was responsible for the lion’s share of this figure last week, holding roughly $50 billion in AUM—or 77%—of the whole sector. It was followed by CoinShares ($5.7 billion; 9%), and 3iQ Corp ($1.9 billion; 3%).

Apart from large inflows of capital, the institutional trading volume also surged last week, amounting to $4.8 billion. This represented a 59% increase over the week before and resembled the levels of early February, the researchers concluded.