Dogecoin Holds Strong Against Weekend Flash Crash, What is Happening? 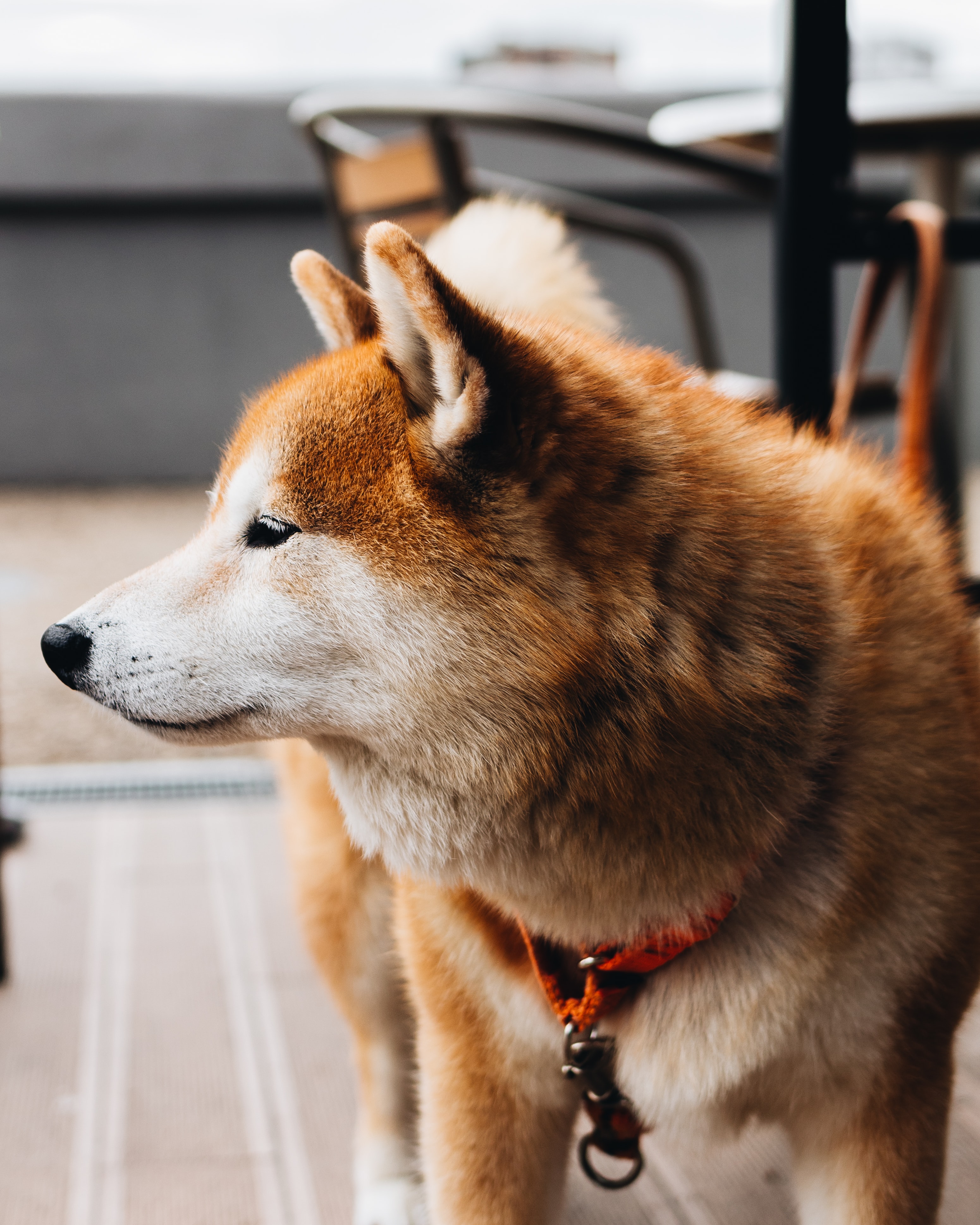 Markets tanked during the early hours of Sunday morning UTC, with Bitcoin dropping $10k in a matter of hours. While Dogecoin also suffered a dip, its fall was trivial compared to the rest of the market. By midday, DOGE had recovered and went on to post 12% gains by the end of the day.

Numerous figures have come forward warning against Dogecoin’s lack of fundamentals. But as seen on Sunday, DOGE proved itself more resilient than “blue-chip” offerings. This begs the question, what is happening with Dogecoin?

Dogecoin’s meteoric rise last week saw it spike to $0.47 on Friday before giving back some of those gains over the weekend. Although the total crypto market cap took a big hit, dropping from $2.2tr to bottom at $1.9tr by midday, the impact on DOGE was minimal.

Whereas the likes of Cardano and Polkadot suffered percentage losses in the mid-twenties and have yet to recover to pre-flash crash levels, Dogecoin is currently up 20% from the time of the dip.

Critics argue that DOGE is a joke coin that shouldn’t be taken seriously, citing issues such as the lack of development and infinite token supply. But at the same time, others have said its appeal lies in bringing fun to an otherwise serious industry.

Co-founder Billy Markus hopes his creation can act as the antithesis to the dark side of cryptocurrency. That is the greed, the scamming, and the FOMO mentality that pushed him out of the industry in 2015.

Whether you love it or hate it, a major component of DOGE’s appeal is its status detached from the crypto-norm.

DOGE as a Payment Method

As a reaction to DOGE-mania, IOG CEO Charles Hoskinson recently posted a video calling Dogecoin a “pet rock.” He attributes its rise to a combination of Elon Musk and clever whale manipulation. That being so, with nothing sound underpinning its price, he warned that retail investors would get hurt when things go pop.

The original use case for Dogecoin was as a tipping mechanism to show appreciation to content creators. However, thanks to billionaire Mark Cuban, it seems that DOGE has a new use case as a payment method.

The start of the month saw Cuban’s Dallas Mavericks announce it would accept DOGE as payment for merch and tickets. Cuban tweeted that the experiment has been a roaring success, selling $122k of merch. More interestingly, he said he would never sell the DOGE he earns.

The reasons for this are unclear. But Cuban did let slip that Dogecoin is a fun and engaging way to generate PR.