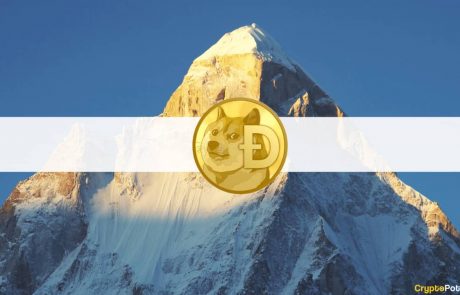 There are no boring days in crypto. Today, the popular meme coin DOGE skyrocketed to new a new ATH at $0.3. With its mind-blowing surge, Dogecoin became the eighth largest crypto by market cap and surpassed giants like Motorola and Delta Airlines by that metric. 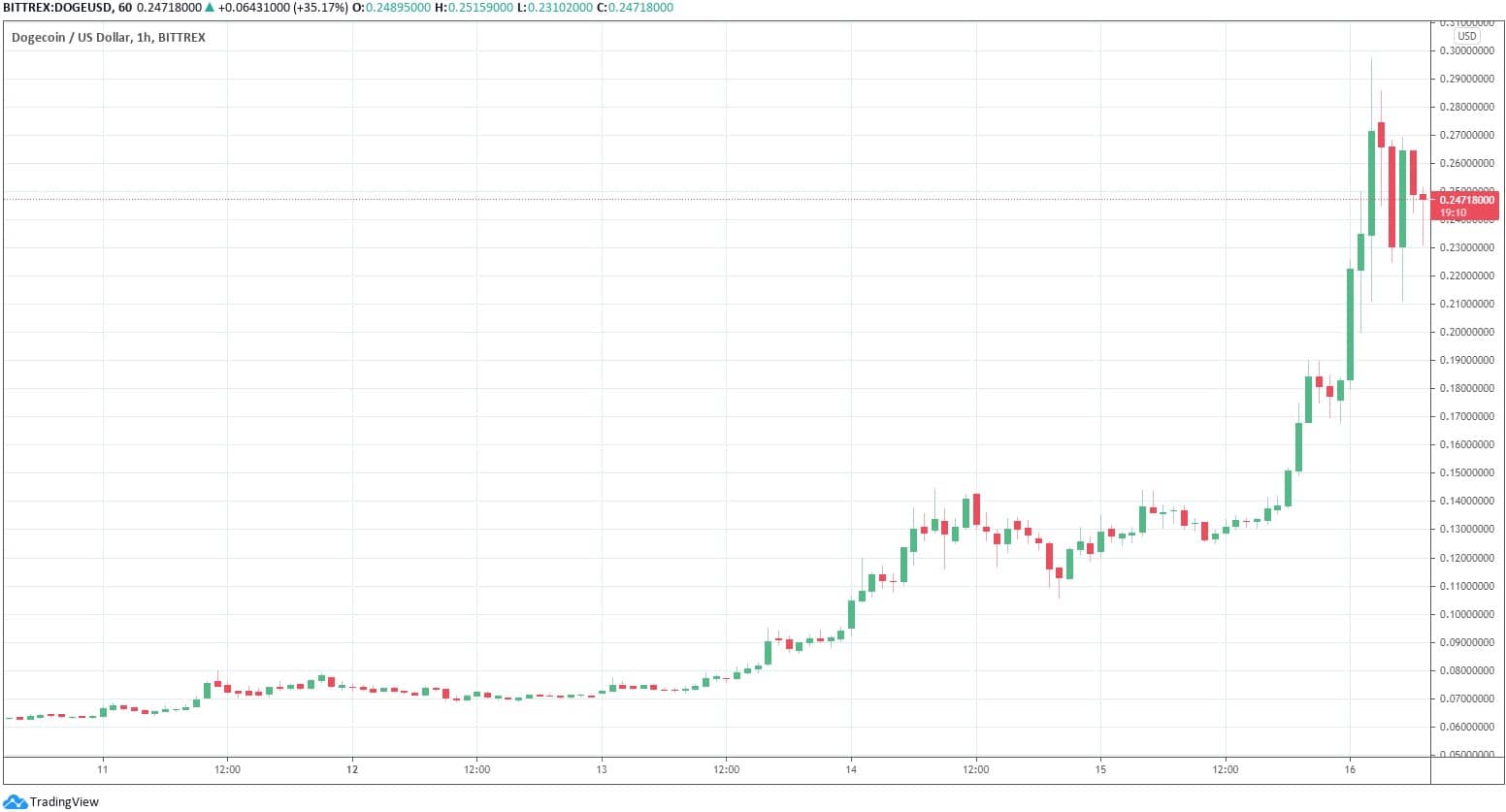