Bitcoin, Ethereum Fees Are Through the Roof Again. Here’s Why 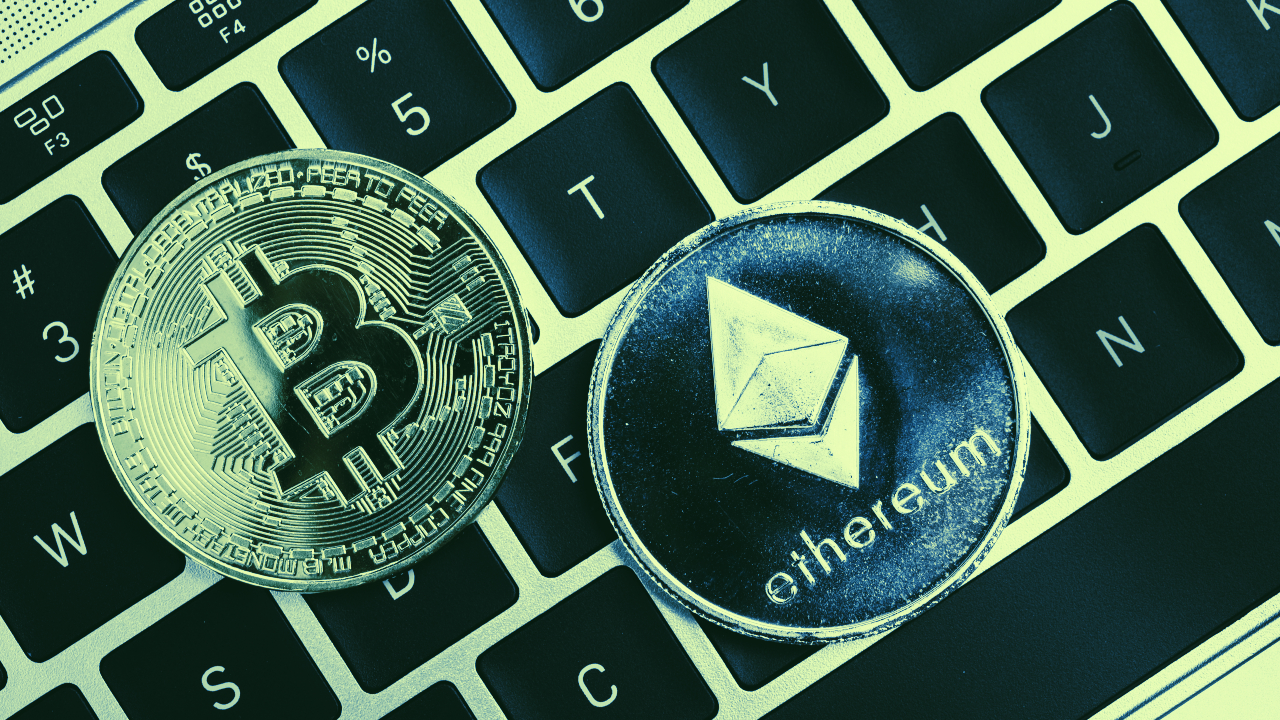 Bitcoin investors may be having a field day due to the cryptocurrency’s soaring price but those wanting to send the coin won’t be too pleased: transaction fees are climbing high—and fast.

The cost of moving Bitcoin is now the highest it’s been in three years: $25.46 on average, according to the latest BitInfoCharts data. Fees have climbed quickly this week after Elon Musk’s Tesla announced it had bought the currency.

But it’s not all doom and gloom. The price of Bitcoin broke another all-time high this week, and it’s still cheaper to send the cryptocurrency now compared to the last bull run, in 2017, when fees touched $55.

Plus, according to experts, most people are holding the asset anyway. Bitcoin developer Leon Johnson told Decrypt that it’s not something to worry about for the average Bitcoin investor. “Most people are ‘hodling’ though, so I don’t feel this is a huge problem yet,” he said.

He added that the solution was the Lightning Network—a “second-layer solution" that speeds up transactions by skirting the main Bitcoin blockchain—but most people wouldn’t use it because it still isn’t available with the most popular wallets.

Torkel Rogstad, a software developer at crypto-research firm Arcane, also said that if fees were always low, it would mean that the Bitcoin blockchain wasn’t that useful. “The fact that fees are high is proof that users are getting substantial utility out of transactions with Bitcoin,” he told Decrypt.

Fees tend to go up when more people are sending Bitcoin because everyone wants their transaction to be processed as quickly as possible. If the network is busy, more users are willing to pay a premium for miners to prioritize validating their transactions.

The same problem currently goes for Ethereum, the second biggest cryptocurrency by market cap. The average price of sending the currency was $24.24 at the time of writing—fast approaching the highest it’s ever been, at $25 (it touched that milestone last week.)

At the start of the year, the cost of sending Ethereum was $9.

To give an example of the costliness, Decrypt tried to send two LINK (the native currency of the Chainlink platform, which is built on Ethereum). The miner fee for making the transaction was nearly the equivalent of the LINK.

ConsenSys developer Jordan Lyall told Decrypt that, just like with Bitcoin, the demand for the network is high. This is because a growing number of people are using decentralized finance (DeFi) platforms, which primarily run on the Ethereum network.

He said that a number of projects addressing scalability can help to reduce such fees. But if recent data is anything to go by, such projects aren’t yet being used.