"We don't plan to invest in Bitcoin," says CEO of company that made the Pontiac Aztek 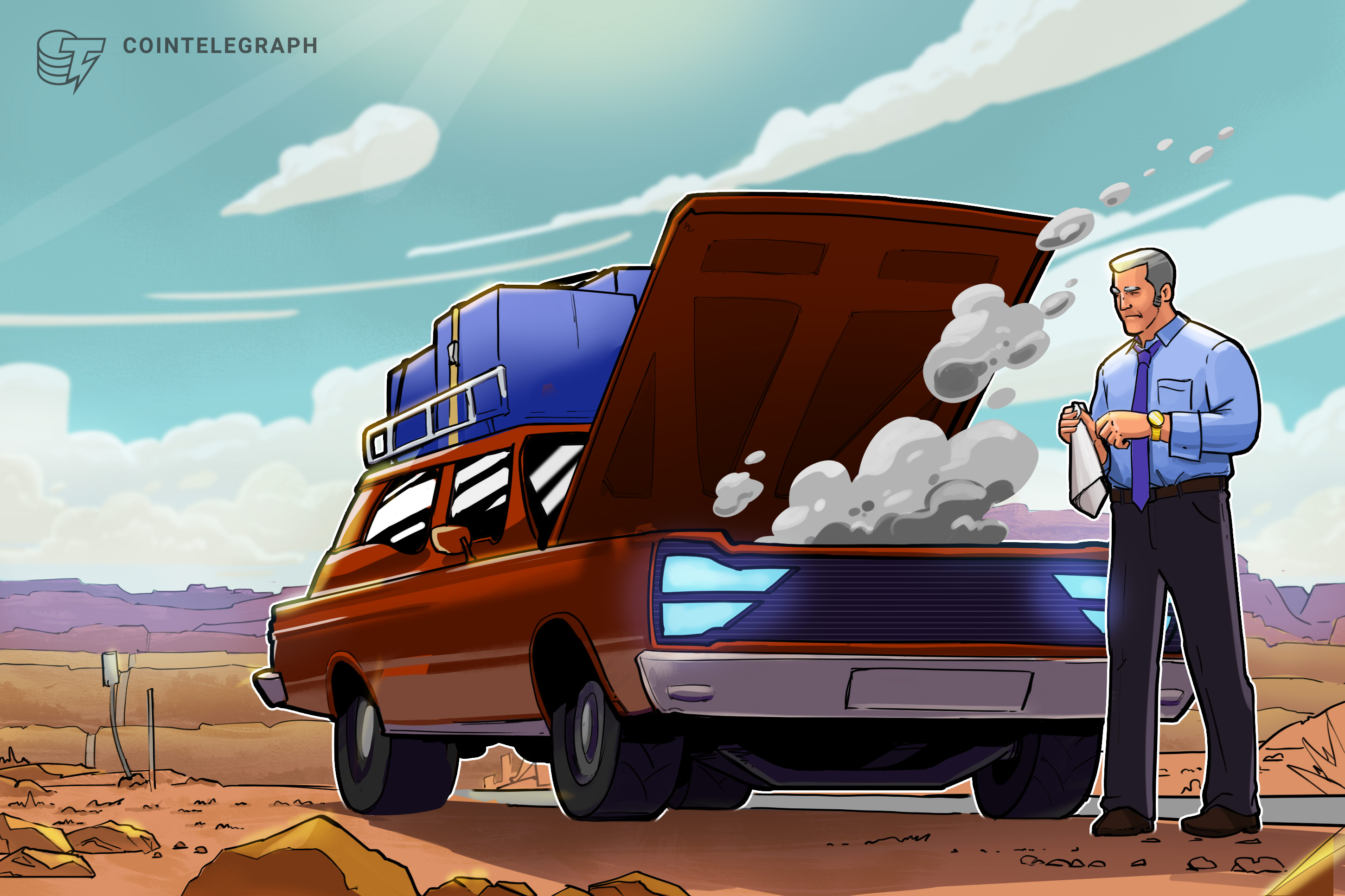 Mary Barra, who has served as the chief executive officer of General Motors for seven years, said the company has no immediate plans to emulate Tesla’s Bitcoin purchase.

During GM’s Q4 2020 earnings call today, Barra said the firm would monitor demand for customers wanting to pay for vehicles using Bitcoin (BTC), but didn’t intend to make a massive crypto purchase like Tesla just yet.

"This is something we’ll monitor and we’ll evaluate," she said. "If there’s strong customer demand for it in the future, there’s nothing that precludes us from doing that.

"We don’t have any plans to invest in Bitcoin, so full-stop there."

A U.S. institution, General Motors has not always been on the forefront of innovation. The firm scrapped one of the earliest mass-produced electric vehicles, the EV1, in the early 2000s. Then-CEO Rick Wagoner later called this one of the worst decisions during his time at GM in terms of the company image.

However, the company is not entirely disassociated from the blockchain ecosystem. GM currently holds several blockchain-based patents, including ones to manage data from autonomous vehicles and continuously update a vehicle’s navigation map system. In addition, the firm, along with other auto manufacturers, launched the Mobility Open Blockchain Initiative, a group aiming to improve transportation using blockchain technology.

In the wake of Tesla’s $1.5 billion Bitcoin acquisition this week, some executives at major companies have been directly asked if they will follow the car manufacturer’s example and invest in crypto, or consider offering it for payments in the future. Though Twitter CFO Ned Segal said the tech firm was exploring the possibility of paying its employees in BTC, not many companies have yet suggested they will follow suit.