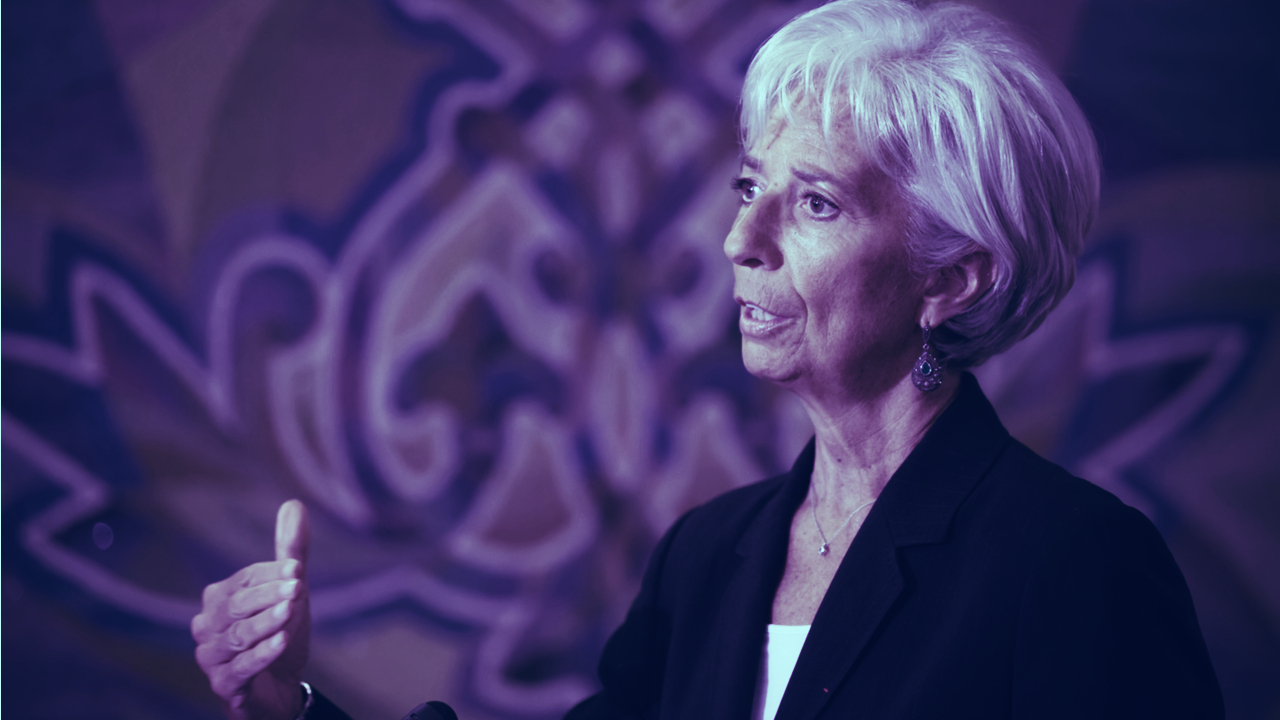 Lagarde, who has criticized the cryptocurrency in the past, reportedly said "it's out of the question” that central banks would hold the it anytime soon during a press conference call, according to Business Insider.

Though she did reportedly add that thanks to the coronavirus pandemic, a digital euro is now much more realistic—and could be ready within four years.

Lagarde previously said that a central bank digital currency (CBDC) should complement—but not replace—traditional cash, adding that it could “provide an alternative to private digital currencies” like Bitcoin and Ethereum.

The ECB president’s criticisms of Bitcoin are nothing new: Lagarde, who became the ECB president in November 2019, said in January that the biggest cryptocurrency was a “highly speculative asset” involved in money laundering and said there had to be global cooperation to regulate it.

And before that, she said that cryptocurrencies “pose risks,” that Bitcoin did not “fulfill all the functions of money,” and that stablecoins (i.e. crypto assets pegged to price of fiat currencies such as the dollar) were also a worry.

But the president has been enthusiastic about a CBDC. Lagarde said a digital euro currency could be “important” and could create new jobs.

The ECB is heavily researching the benefits of such an asset and is due to present the findings to the public for feedback.

Last year, the ECB even applied to trademark the term “digital euro”—but the central bank still lags behind countries like China, which is already piloting a digital version of the yuan.