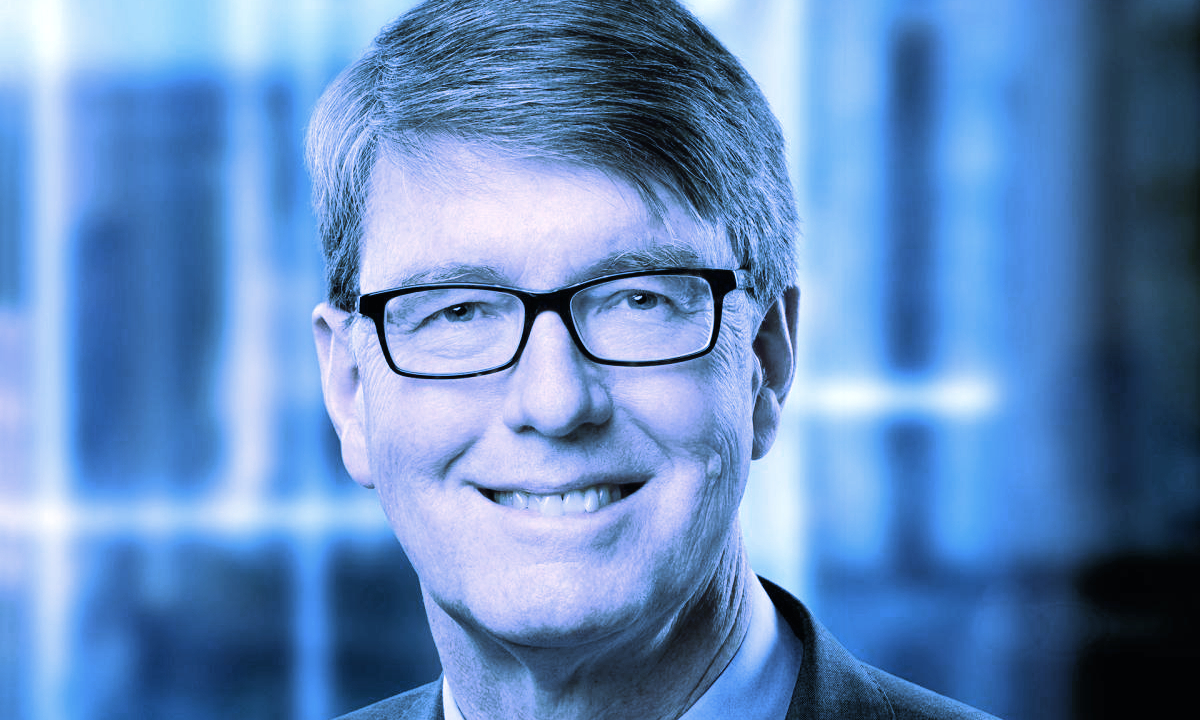 The Deputy Governor of Canada's central bank today called the current Bitcoin bull run a “speculative mania,” and said that cryptocurrencies are “deeply flawed as methods of payment.”

“The recent spike in their prices looks less like a trend and more like a speculative mania,” said Timothy Lane, Deputy Governor of the Bank of Canada in a speech today.

“Even in this increasingly digital economy, though, cryptocurrencies such as Bitcoin do not have a plausible claim to become the money of the future,” he said.

Crypto is only good for “illicit transactions like money laundering, where anonymity trumps all other features,” he said.

While it's true that crypto can be used to finance crime, transactions made in cryptocurrencies such as Bitcoin are not anonymous, as they are recorded on a public ledger and addresses can be linked to personally identifiable information. Further, according to blockchain investigations firm Chainalysis, just 0.34% of all crypto is used for crime, down from 2.1% in 2019. Crypto ransomware, however, increased by 311% last year.

But Lane doesn’t think digital currencies are great at much else, “because they rely on costly verification methods and their purchasing power is wildly unstable.” Bitcoin transaction fees hit $25 yesterday, some of the highest fees on record.

About the recent bull run, during which Bitcoin’s price has hit highs of $46,000, up about 10 times compared to last March, Lane said the price craze is little more than speculation, since “one high-profile tweet is enough to trigger a sudden jump in price.”

As Decrypt has reported several times, tweets from Tesla CEO Elon Musk have pumped the price of Bitcoin. On January 29, Musk boosted Bitcoin’s price from about $32,000 to $36,000 in half an hour when he changed his Twitter bio to Bitcoin. Musk then pumped Bitcoin to $46,000 when his car company, Tesla, disclosed that it had invested $1.5 billion into Bitcoin.

Perhaps Lane lobbed such criticisms to make the bank's own research look good. The Bank of Canada has spent over seven years researching a Central Bank Digital Currency—a state-rolled digital currency that takes inspiration, but is by no means based upon, blockchain technology.

“We’re one of the front runners in that area,” he told reporters. “We’re among the leading central banks with regard to the analysis of the issues and exploration of the technology,” he said.