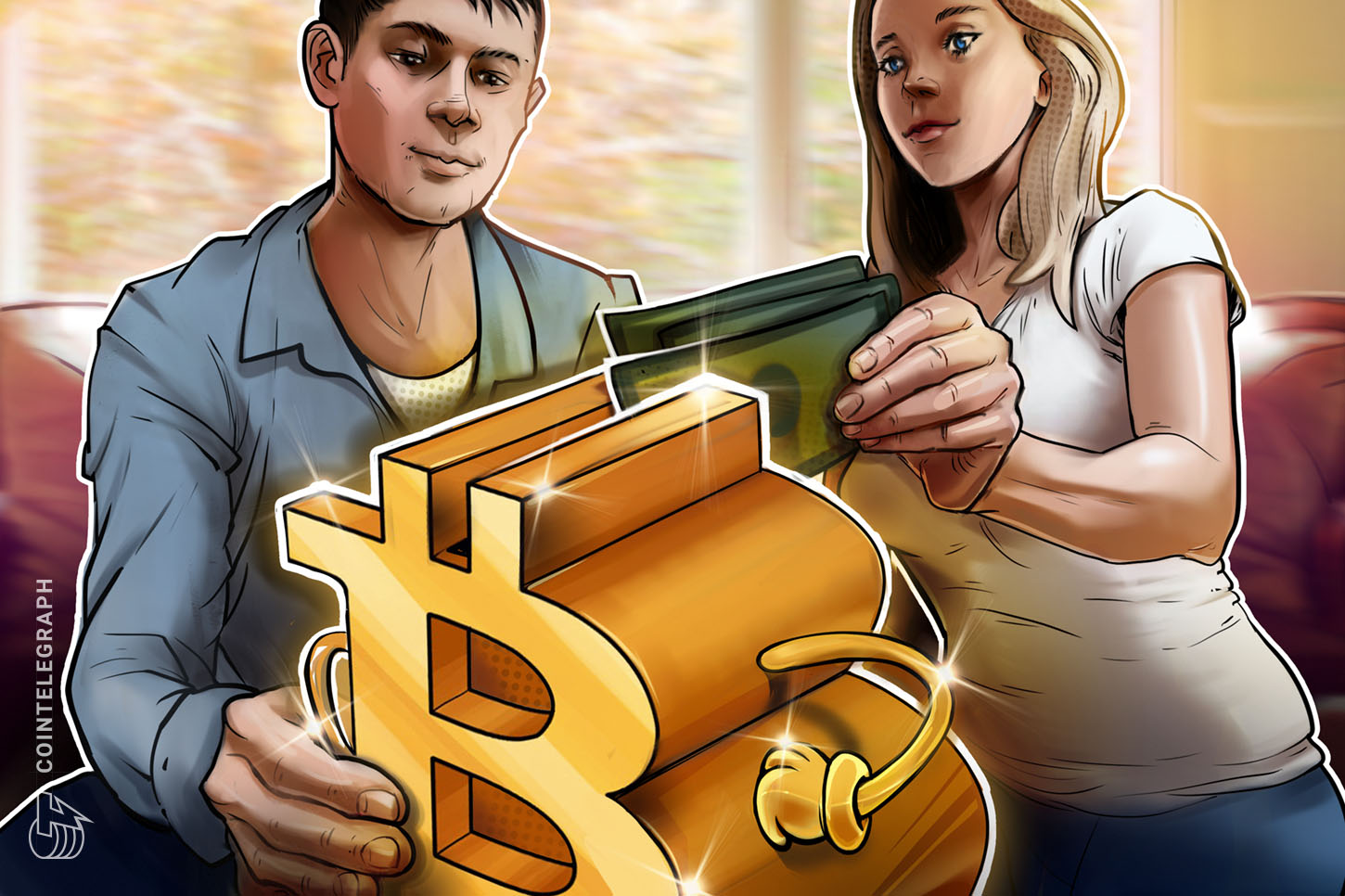 Twitter may be the next major company to purchase Bitcoin, according to the tech firm's chief financial officer.

In an interview on CNBC’s Squawk Box today, Ned Segal, who has served as the CFO of Twitter since 2017, responded to questions about how Twitter would react to Tesla’s recent $1.5 billion Bitcoin (BTC) investment this week. Segal said the tech firm was watching other companies closely, and discussed potentially adding the crypto asset to its own books or using it for Twitter employees' salaries.

Though the CFO said Twitter hasn’t “made any changes yet,” he added that the tipping point could come if enough people are interested in conducting BTC transactions with the tech firm.

“When we hedge currencies, when we do business in another country, when we think about all the different exposures that we have, we’re really trying to match our assets and our liabilities, and we take the same approach to Bitcoin that we do to all the other types of risks that we have.”

With a market capitalization of more than $51 billion, Twitter is a fraction of the value of a company like Tesla, whose market cap has risen to $780 billion this week. Following the news Tesla had purchased $1.5 billion of Bitcoin and was considering accepting it for payments, the price of Bitcoin reached a new all-time high of $48,200. If other multi-billion dollar firms announced similar purchases or adoption plans, it could help push the price even higher.

“Every CFO is going to be asked now that Tesla made the move,” said Bitcoin bull Anthony "Pomp" Pompliano in response to Segal’s interview.

"These are just the early innings of corporate adoption, as digital currencies are beginning to play a larger role in robust balance sheet management," said Nathan Cox, the CIO at Two Prime, an investment firm specializing in digital assets. He added:

"We’ve been having many conversations with corporates to create clear Bitcoin strategies for their treasury reserves as a hedge against inflation. Announcements like these from corporate giants serve as a signal of what’s to come."

Twitter stock has risen more than 11% since the tech firm's most recent earnings report yesterday. However, the price of Bitcoin dipped 5% overnight to reach $44,880 at time of publication.