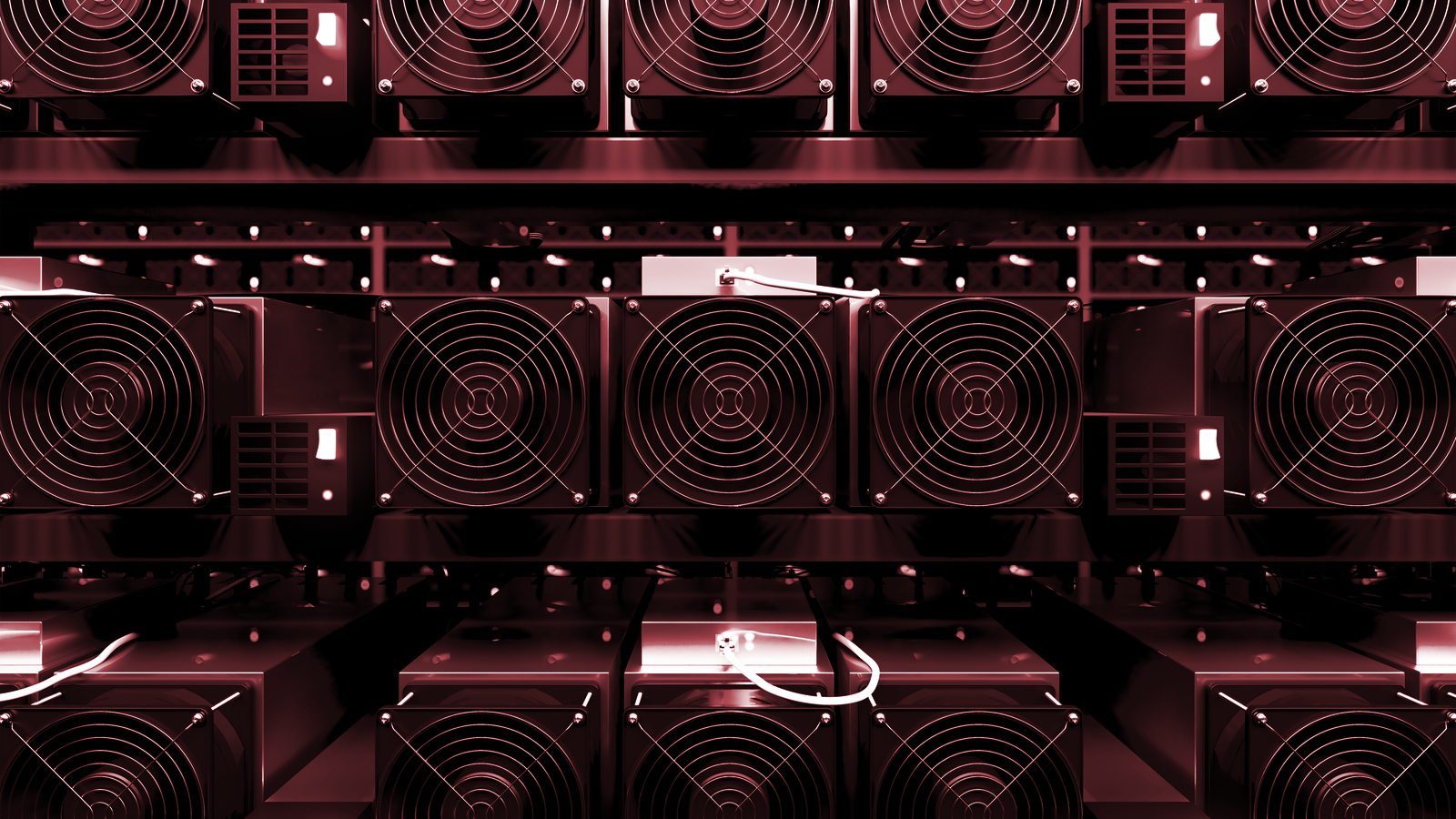 According to Runets, it took 14 trucks to deliver the mining equipment with a total capacity of 70 MW at the end of December. Miners were shipped to Bratsk, where a “Tier-3” data center—which means a “very high level of equipment use safety”—was deployed in a special hangar. All miners came from Asia, although Runets refused to disclose any additional information about the devices’ manufacturer or technical specifications.

Sergey Troshin, head of the Six-Nines data center (Sweden), told the outlet that most likely the shipment contained modern Bitcoin ASICs. Their market price is around $2,000-$3,000, so the deal in total could’ve amounted to $40-$60 million. Some experts also noted that this was likely the single largest shipment of miners in Russia ever.

Troshin also surmised that the buyer likely “has unspoken permission at a high level to mine” since the mining industry is currently somewhat of a gray area in Russia. While mining is mostly excluded from the law “On digital financial assets” today, its status can easily change in the future.

However, Filipp Modnov, CEO of industrial mining data center operator LAZM, explained to Decrypt that local mining facilities actually operate in such a way that allows them to comply with current laws.

“We are aware of the structure of our colleagues' business model, which is similar to our own. It does not imply the receipt of cryptocurrencies on the territory of the Russian Federation, therefore, no special permits are required,” Modnov told Decrypt, adding, “Customers/investors receive calculations abroad from a data center in Russia (export of computing power). Similarly, the cryptocurrency appears abroad too.”

He added that such data centers are just “utilizing the infrastructure” as foreign pools send tasks to local servers and receive results abroad. This way, local data centers provide their computational power as just a “service,” and therefore—at least for now—can safely operate in Russia.

As Decrypt reported last September, one of the stricter proposed amendments to Russia’s crypto law could make it illegal for miners to receive rewards in cryptocurrencies such as Bitcoin or Ethereum.