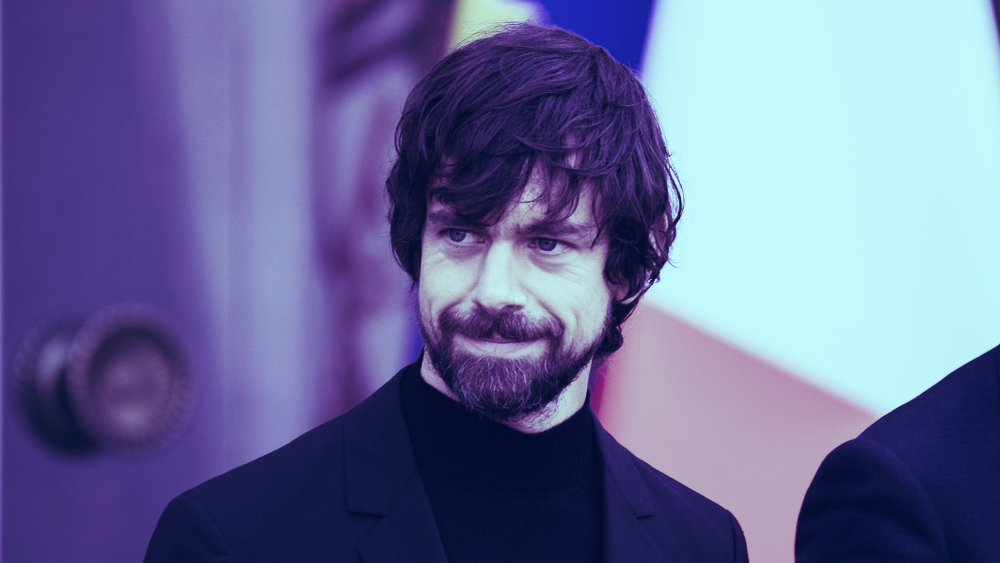 Jack Dorsey, the CEO of Twitter and Square, has donated $1 million to the crypto-focused think tank Coin Center.

Coin Center has received and incredibly generous gift of $1 million from @jack — we’re speechless. 😮We were almost to our goal for the matching campaign when he put us over the top and then some.Your confidence in our work is incredibly humbling.— Jerry Brito (@jerrybrito) February 10, 2021

Coin Center has also confirmed that the donation was personal, as opposed to coming through Square or Twitter.

Last month, the think tank launched a promo campaign with Greyscale, a digital asset manager, which promised to match donations up to $1 million. Brito wrote that Dorsey put the campaign “over the top and then some.”

Dorsey has been advocating for blockchain tech for years: Square’s dedicated cryptocurrency arm has invested a significant chunk of its own treasury in crypto, and gives out grants to Bitcoin developers in the space. It’s also put $10 million toward its “Bitcoin Clean Energy Investment Initiative,” which looks to reduce the asset’s notoriously large carbon footprint.

Dorsey also set up Blue Sky, a non-profit tasked with building a decentralized protocol for Twitter.

Said Dorsey to Coin Center: “Thank you for your incredible work! 🧡”