Bitcoin Prices Reached An All-Time High Above $63,000—What's Next? 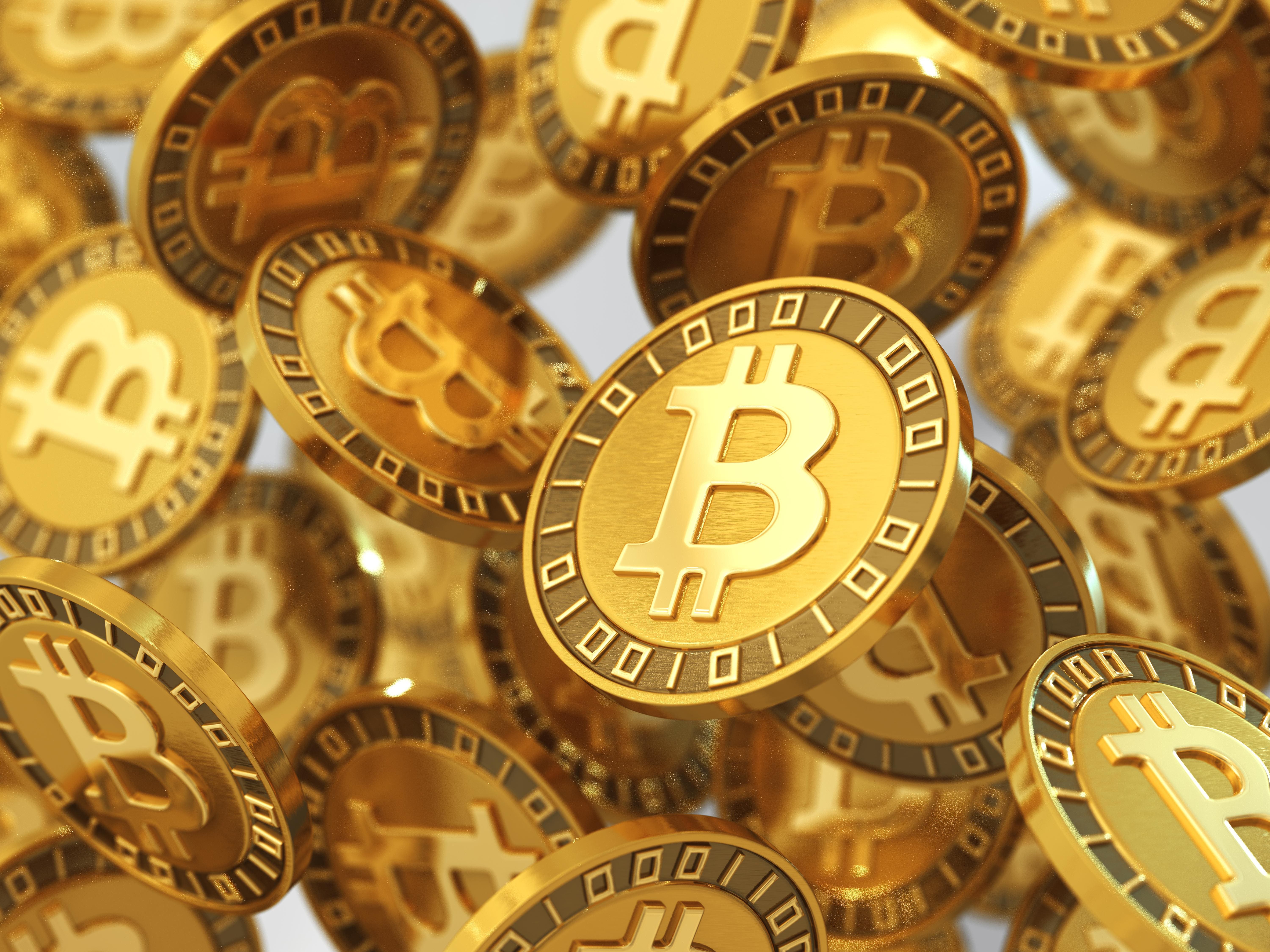 Bitcoin prices attained a fresh record today, breaking through $63,000 this morning and then managing to retain most of their latest gains.

After rising to these latest highs, where will the cryptocurrency go next?

Predicting The Next Resistance

“This rally is likely to meet the next resistance level at $65,000,” said Jon Pearlstone, publisher of the newsletter CryptoPatterns, emphasizing that bitcoin was able to reach “new highs today with strong volume.”

“Above that there is pattern resistance in the $77,000 range, with little to stop bitcoin above that price until the psychologically key level of $100,000.”

Pearlstone emphasized that bitcoin prices could encounter some difficulty in the short-term, noting that:

“There are still multiple indicators that are overbought and the weekly chart has a bearish pattern that indicates a price reversal in the next 1-3 weeks.”

In other words, if bitcoin is going to rally before suffering a pullback where it could test “at least the $52,500 level,” it will need to do so “quickly.”

“After several weeks of consolidation, Bitcoin finally broke through the $61k ceiling to establish new all time highs overnight,” he stated.

“We’re in price discovery mode at the moment, but I see the next target of resistance being $70k.”

He noted that bitcoin attained its latest record price the day before the Coinbase direct listing has scheduled to take place.

“Markets are positioning themselves for a direct listing that potentially values Coinbase at $100B+. As a result, demand for bitcoin and crypto has never been higher.”

“The Bitcoin bull market clearly has more fuel left to push it further up despite the volatility,” she stated.

Danial offered some technical analysis, focusing on the Ichimoku Cloud, which Investopedia defines as “a collection of technical indicators that show support and resistance levels, as well as momentum and trend direction.”

“None of the recent pullbacks have been able to push the price below the daily Ichimoku cloud and the price appears to zigzag within an upward channel,” she noted.

“Using the Fibonacci retracement levels tracing the most recent uptrend that started in January at $30K, we notice the key support levels falling on $56K, $51K and $46K,” stated Danial.

“Meanwhile, the next resistance levels are at $70K and $76 respectively.”

“I'm looking at $73k as the next level of interest on the upside.”

“There is a strong chance of a more parabolic rise in bitcoin to $92k,” said Noble.

“A rise to this level could unfold much faster than people think,” he added.