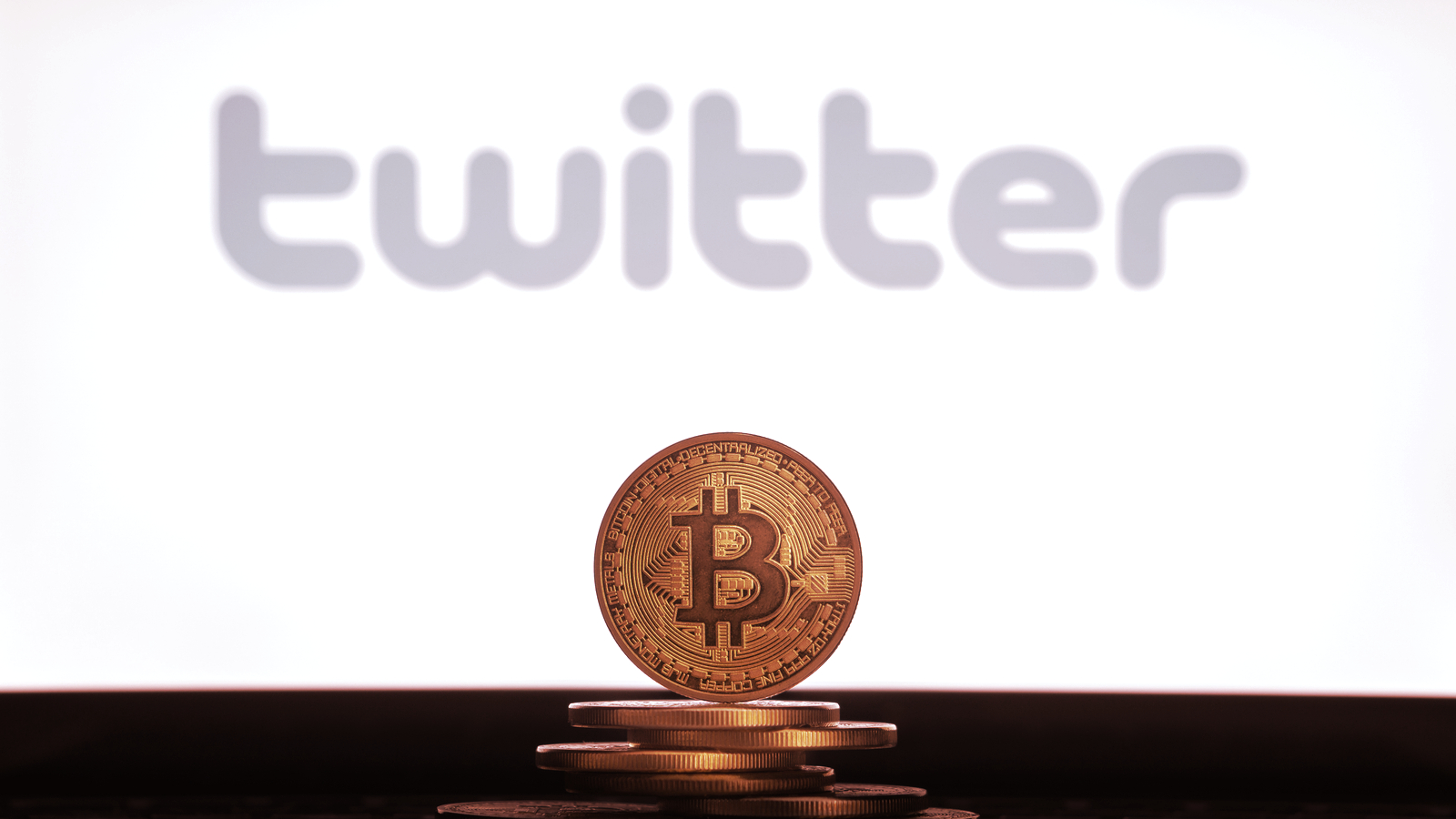 "It's something we continue to study and look at. We want to be thoughtful about it over time, but we haven't made any changes yet," he added.

Twitter CEO Jack Dorsey has been voicing positive sentiments toward Bitcoin lately. Last week, for example, Dorsey revealed to his 5.2 million followers that he is running a Bitcoin node. Dorsey's Twitter profile also currently says just one word, "Bitcoin," which may have inspired Tesla CEO Elon Musk to do the same.

As Decrypt reported, Tesla itself recently revealed its $1.5 billion investment in Bitcoin, boosting the price of BTC close to $50,000.

Segal's statement also echoed Grayscale CEO Michael Sonnenshein's opinion, who today said that large corporations will likely follow Tesla’s example and invest in Bitcoin. “You're going to see a lot of other visionary leaders and disruptive companies actually realizing it has really moved from why to why not,” he told CNBC.

“The signs of institutional fear of missing out (FOMO) on crypto as the next major asset class are already visible, and it will be interesting to see if this move prompts a wave of other enterprises and institutions to follow suit,” he added.