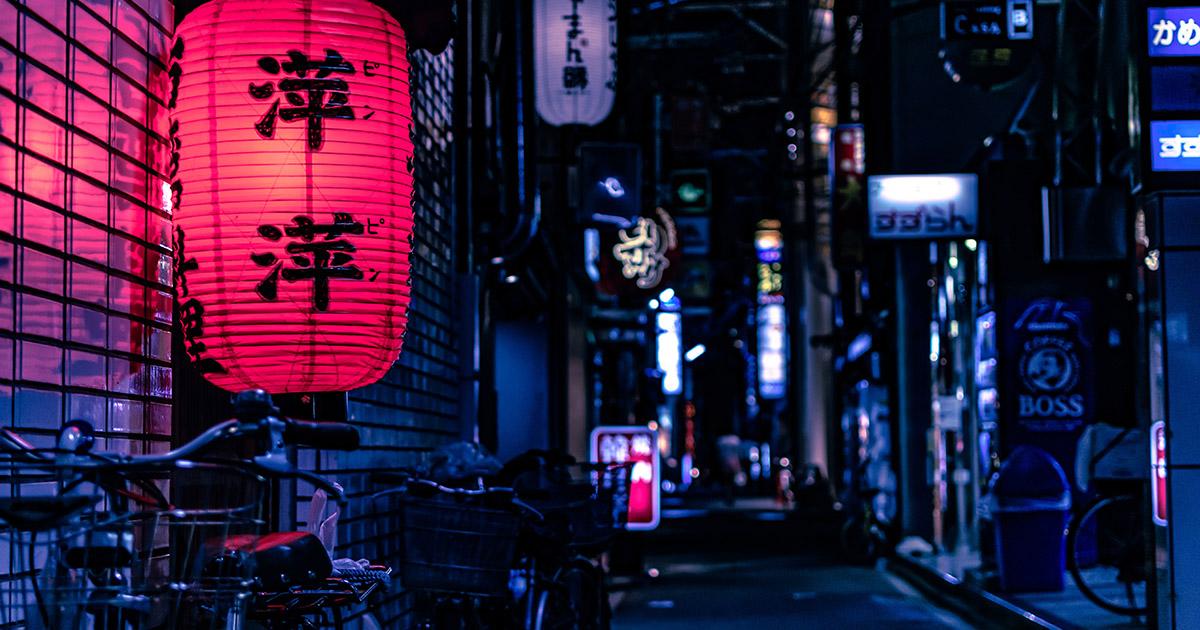 Chainbinders, the world’s first liquid NFT collection backed by a reserve pool of Ethereum, raised over $5 million in the first two hours after the start of sale of their native BND utility token earlier this week, the firm said in a release to CryptoSlate.

$3.8 million of that was raised in just 15 minutes as part of the liquidity generation event (LGE).

The total amount of funds raised on the first day of LGE exceeded $6.2 million due in large part to the project’s high production quality, innovative game-theory mechanics, and a hyper-deflationary tokenomics model.

He added, “We’re creating original IP and characters (a massive cast of 15 of them!), giving them each their own backgrounds, lore, stories, motivations, and then gamifying them on the marketplace with some clever token mechanics to make sure these NFT’s have instant liquidity and actual value.”

The story takes place in a post-apocalyptic world with 15 unique characters called Chainbinders, who acquire mystical powers that have allowed them to survive after chaos gripped their homeworld.

These Chainbinders seek their collectors – individuals with the ability to restore the characters to their full strength. According to the team, over 50 individuals ranging from artists, writers, musicians, and blockchain developers were involved in the production of Chainbinders.

The BND tokens distributed through the sale will be used for playing the Chainbinders Gacha Machine, which will be hosted on Doki Doki’s DeGacha platform. BND spent to play the Gacha machine will be burned forever, making BND a hyper-deflationary token.

The Gacha machine will feature over 100 original and limited edition NFTs ranging from characters, weapons, and artifacts from the Chainbinders universe. This includes the 15 Legendary rarity Chainbinders, each of whom has its own lore, support items, and backstories.

🦋Special Reveal 🦋Leto Crowley | Pre-Crisis"A shut-in computer wizard who spends more time in front of a screen in a year than most people do in decades. An escape mechanism from his overbearing and oft-arguing parents."Artist: https://t.co/G0lrIObLub#Chainbinders pic.twitter.com/1zUylMvpuO— Chainbinders (@chainbinders) April 12, 2021

According to the blog post, 75% of the total ETH used to purchase BND in the sale will be sent to what’s called the Reserve Pool. This pool is a custom audited smart contract that backs the value of every NFT in the Chainbinders Gacha machine.

The NFTs have on-demand liquidity and can be unbound (burned) to redeem ETH from the pool. Burning the NFT also taxes the collector, which in turn makes other NFTs in the collection more valuable and scarce over time.

The burning process is irreversible, decreases the overall NFT supply, and increases future returns for holders. As this concept is backed by math, and programmed into the unchangeable smart contract of the reserve pool, the development team is confident that in-game tokens are sure to become increasingly scarce and valuable over time.

After the sale the BND tokens will be unminted and available for in-game use. More than 1 million tokens worth a total of $6.2 million have been minted so far.