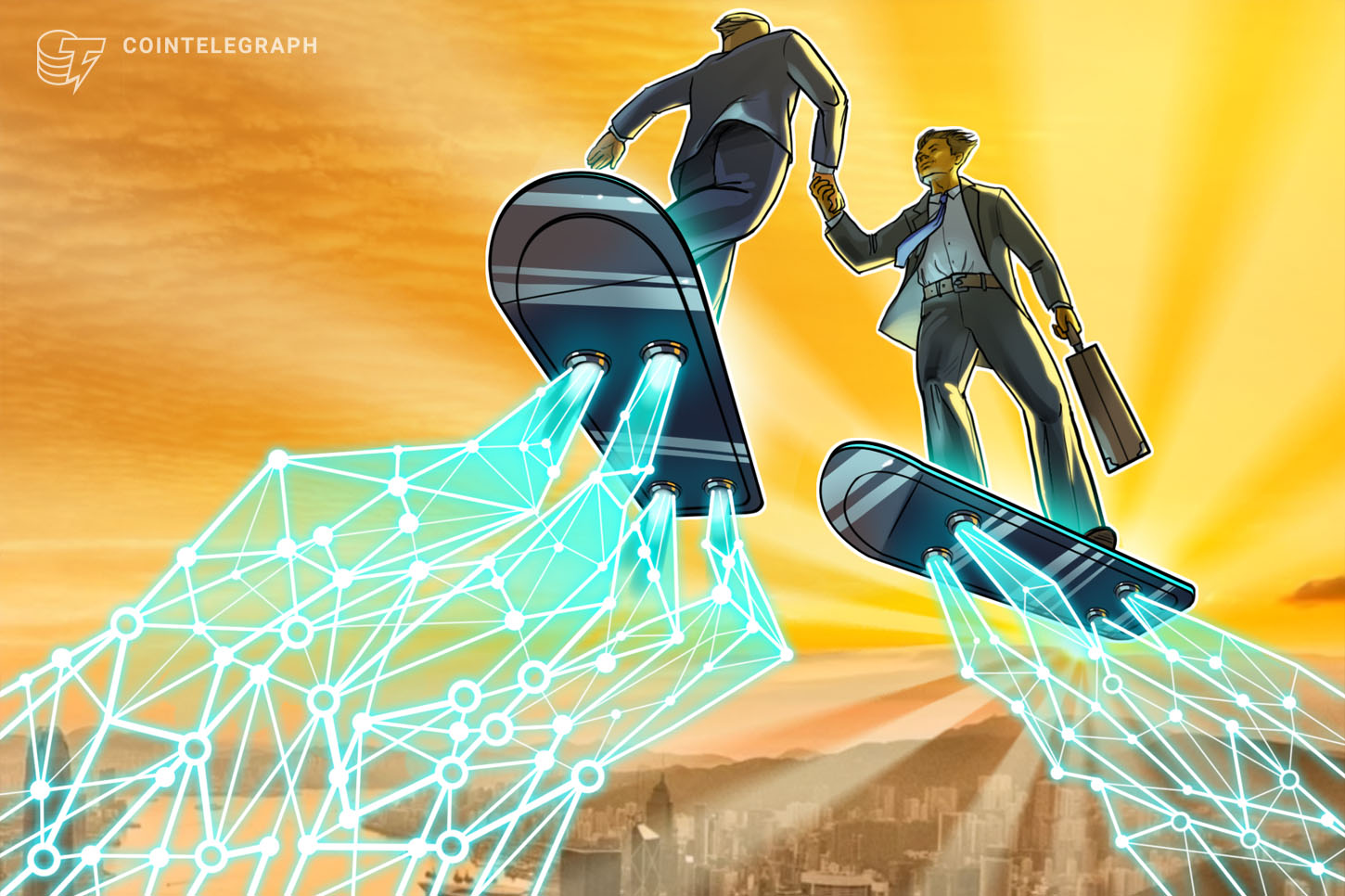 The partnership was announced on April by Grayscale’s CEO, Michael Sonnenshein, with Sonnenshein revealing that TIME and its president, Keith Grossman, will receive payment in Bitcoin.

Further, TIME does not intend to convert the Bitcoin it receives through the deal into fiat, and will hold the crypto asset on its balance sheet. No further details of the partnership have been revealed so far.

Thrilled @Grayscale is partnering w/ @TIME on a new video series coming this summer explaining the #crypto space. Equally as important, @KeithGrossman & @TIME has agreed to be paid in #Bitcoin - and will hold the $BTC on their balance sheet. A first for our media partnerships!— Michael Sonnenshein (@Sonnenshein) April 12, 2021

TIME was first published on March 3, 1923, with the magazine and online publication having been active in the crypto space of late. In March, TIME cashed in on the NFT mania by dropping a set of tokenized magazine covers on NFT marketplace SuperRare, with the “TIME Space Exploration - January 19th, 1959” NFT fetching 135 ETH worth almost $250,000 on March 30.

The company also revealed they were seeking a crypto-friendly Chief Financial Officer in the same month after listing the position on Linkedin.

"The media industry is undergoing a rapid evolution. TIME is seeking a Chief Financial Officer who can help guide its transformation," the listing said.

According to Bitcointreasuries.com, TIME will become the 33rd publicly traded company to hold Bitcoin on its balance sheet. TIME joins the ranks of top U.S. companies Microstrategy — who have invested billions into BTC from August 2020, Square — who added 4,709 BTC to their treasury in October, and Tesla — which purchased $1.5 billion worth of BTC in January. Multinational investment corporation Blackrock also began dabbling in crypto during February, profiting more than $360,000 from a small long using Bitcoin futures.

This deal marks a significant partnership between giants of the mainstream and crypto worlds. Grayscale was founded in 2013 and has $46 billion worth of crypto assets under management, including roughly 3% of Bitcoin’s total circulating supply.