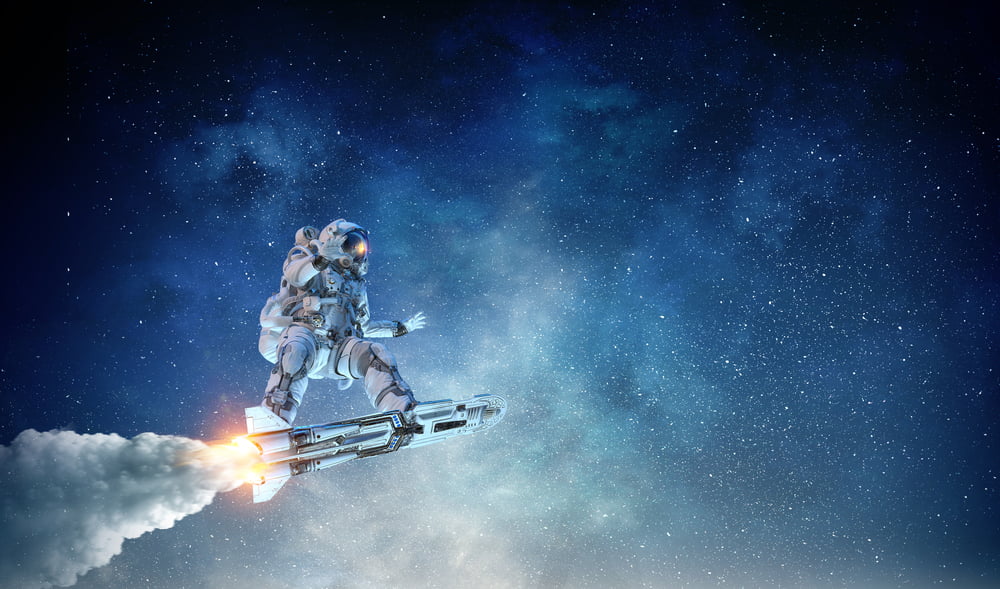 An ongoing bull run in the Bitcoin market might extend until the price hits $60,000-64,000 area, asserts an independent analyst.

The pseudonymous entity tweeted Wednesday that BTC/USD needs to hold support above $42,000 to validate its prolonged bullish setup. On the other hand, slipping below the said price floor would signal bearish deviation.

“As long as we are above 42k then this should be the next leg of the uptrend,” he wrote. “Lose that and we can consider it a deviation in which pain ensues. The spot to watch IMO. Hold and we see 60-64k soon.”

“As long as we are above 42k then this should be the next leg of the uptrend,” he wrote. “Lose that and we can consider it a deviation in which pain ensues. The spot to watch IMO. Hold and we see 60-64k soon.”

The statement appeared in the wake of Bitcoin’s latest intraday correction ahead of the New York opening bell Wednesday. The benchmark cryptocurrency slipped by more than 1.5 percent, extending its decline from the previous session’s record high of $48,200. At its lowest on Wednesday, Bitcoin was trading at $44,600. The downside correction appeared to have originated in retail markets owing to profit-taking sentiment. Bitcoin climbed by as much as 20 percent on Monday after Tesla revealed its securities filing report that it purchased $1.5 billion worth of the cryptocurrency in January.

While many analysts agreed that Tesla’s Bitcoin bid would influence more Wall Street firms into making copycat investments, some mainstream strategists thought otherwise. According to analysts at JPMorgan Chase and Treasury Partners, Bitcoin remains too volatile even for the US dollar bears to keep corporates’ interest minimum in the cryptocurrency.

“Corporations invest their cash in very high quality, short-term fixed income securities, and are willing to accept a relatively low rate of return,” said Treasury Partners’ Managing Director Jerry Klein in a statement to the FT. “I don’t think there is a case to be made for investing corporate cash in a risky asset like bitcoin, where they could experience significant declines.”

But bullish hopes remained high long-term as traders continued to assess the US President Joe Biden’s $1.9 trillion stimulus proposal. Many of them expect the US dollar to head further lower after Congress clears the expansive coronavirus aid. In turn, that would push further mainstream firms sitting atop billions of dollars of cash reserves to reallocate some portion to Bitcoin.

“As corporations adopt bitcoin as a treasury reserve asset on their balance sheets, they replace a non-performing asset with the best performing asset, choosing volatile appreciation over stable depreciation,” said Michael Saylor, the CEO of MicroStrategy, a public-traded firm that holds more than 72,000 BTC in its reserves.

“This Bitcoin Strategy benefits all shareholders over the long term,” he added.