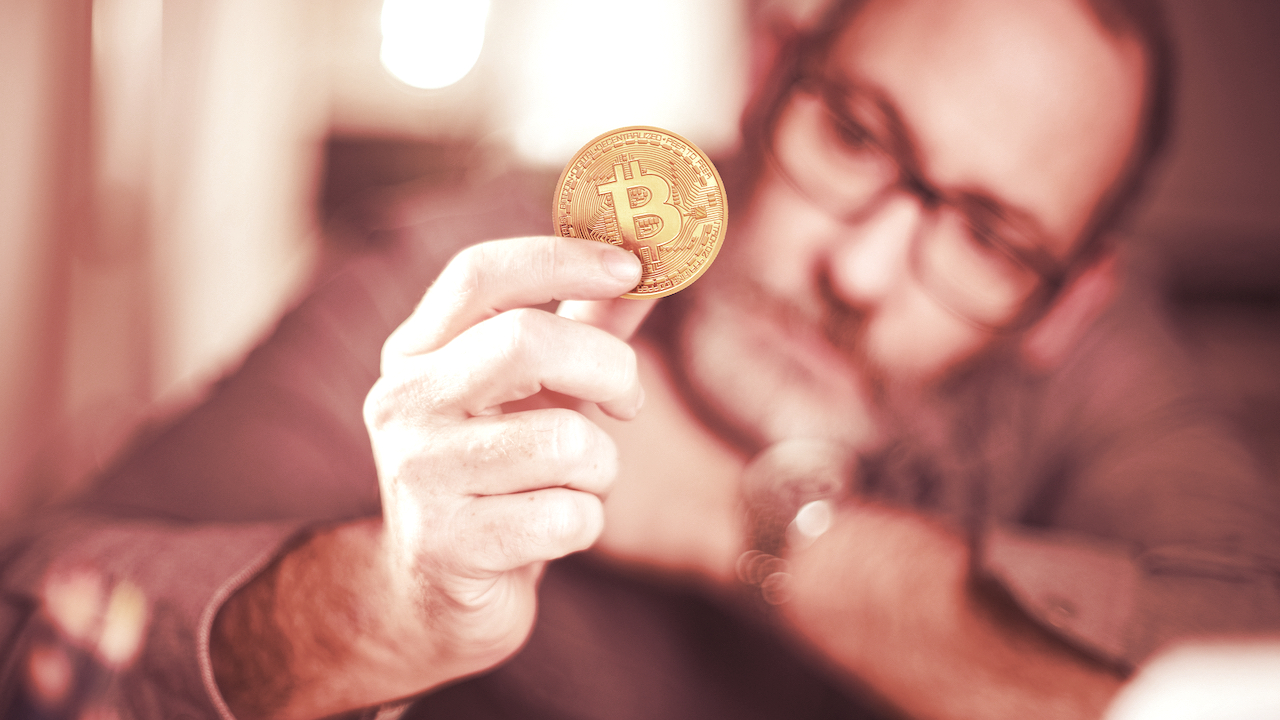 Speaking on CNBC’s SquawkBox, Sonnenshein stressed that Tesla was not the first big company to add Bitcoin to its balance sheet. He is, however, of the opinion that its example will be followed by other large enterprises.

Pointing to the likes of Elon Musk, MicroStrategy CEO Michael Saylor, and Twitter CEO Jack Dorsey—all of whom have previously invested significant amounts in Bitcoin—Sonnenshein said the trend is likely to continue.

“You're going to see a lot of other visionary leaders and disruptive companies actually realizing it has really moved from why to why not,” he said.

"You have @ElonMusk @michael_saylor @jack. You're going to see a lot of other visionary leaders and disruptive companies actually realizing it has really moved from why to why not," says @sonnenshein on corporations investing in #bitcoin pic.twitter.com/6FnwEjGFNL— Squawk Box (@SquawkCNBC) February 10, 2021

Other members of the crypto industry are in agreement.

“Musk’s investment in Bitcoin will significantly accelerate the feedback loop of institutional adoption legitimizing crypto assets,” David Wachsman, CEO and founder of Wachsman, said in a statement shared with Decrypt.

“The signs of institutional fear of missing out (FOMO) on crypto as the next major asset class are already visible, and it will be interesting to see if this move prompts a wave of other enterprises and institutions to follow suit,” he added.

Not everyone agrees, however, with some experts casting doubt on the idea that more corporates will follow suit.

“It’s unusual, it’s risky and it won’t necessarily provide that hedge that they are looking for,” Campbell Harvey, a professor at Duke University in Durham, North Carolina, told the Financial Times. “That to me is OK if you are a hedge fund and your clients know that this is exactly what you do, you make speculative bets and sometimes they work and sometimes they do not . . . Tesla is not a hedge fund.”

Buying a Tesla with Bitcoin

Another issue raised by the Squawk Box host Andrew Ross Sorkin was whether it would make sense to use Bitcoin as a means of payment when the asset with scarce supply is largely considered an investment vehicle.

"For more companies it is just opening up yet another avenue for additional customers or additional ways for people to pay them," says @Grayscale CEO @Sonnenshein on $TSLA #bitcoin. "A lot of corporates are going to move into this." pic.twitter.com/P1WKyqrTjw— Squawk Box (@SquawkCNBC) February 10, 2021

This indeed raises some questions with Tesla saying that in the future the company would be open to accept cryptocurrency as a payment for its electric vehicles.

For Sonnenshein this is a non-issue though–he is convinced that Bitcoin payments will help Tesla and other companies attract new clients.

"For more companies it is just opening up yet another avenue for additional customers or additional ways for people to pay them," he said.

And, as Litecoin founder Charlie Lee pointed out, Tesla might use it as a means to build up greater supplies of Bitcoin.