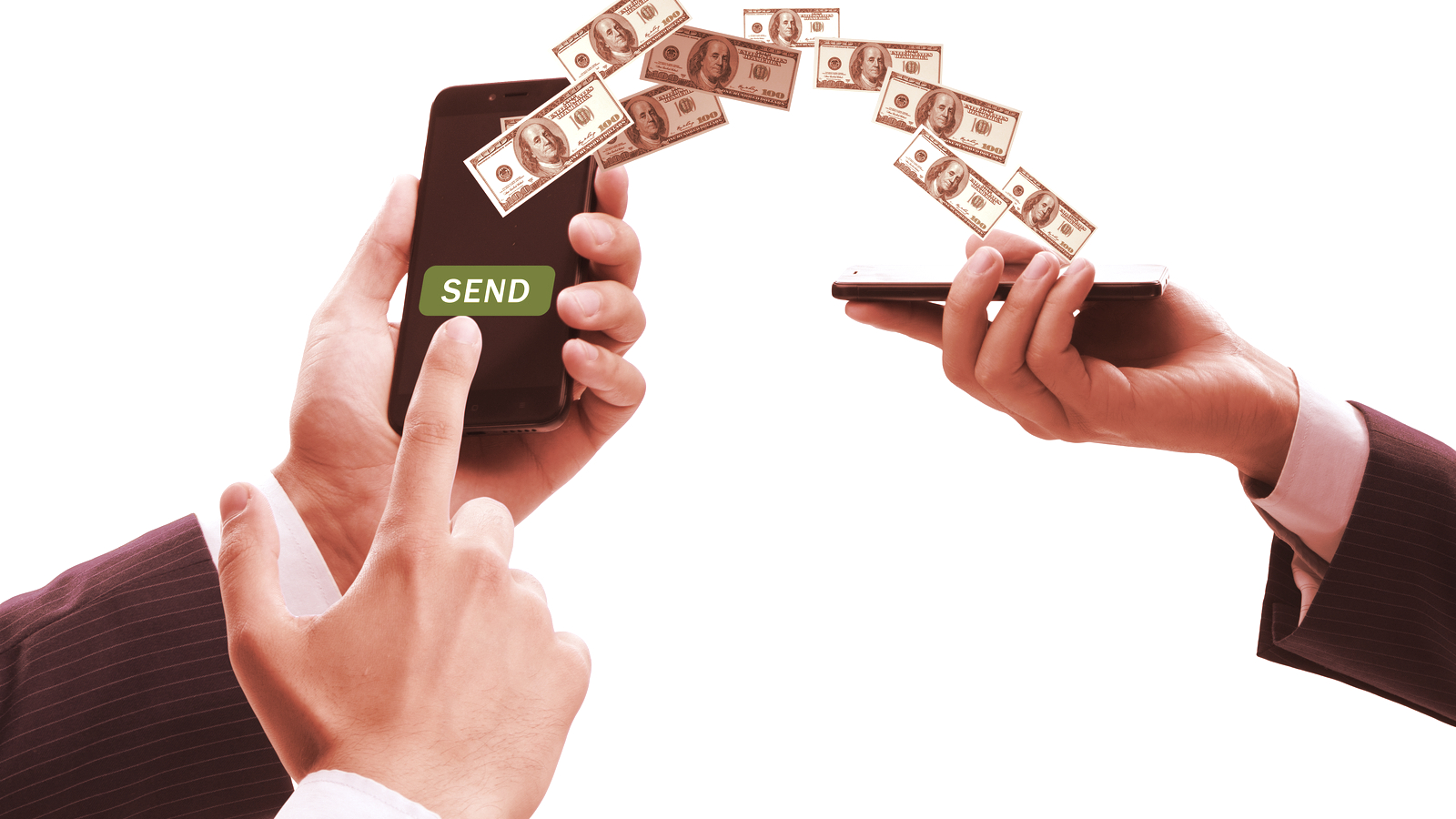 Today, open-source blockchain platform Celo announced it had raised $20 million from the sale of its native token, CELO (formerly Celo Gold), to venture firms including Andreessen Horowitz, Greenfield One, and Electric Capital.

Those funds will help Celo provide developer grants, integrate new products, and build out the ecosystem with apps like Valora, a mobile phone-based remittance system, which launched on its platform today.

Celo is something of a competitor to Facebook's Diem (formerly Libra). The grand vision is financial inclusion on a global scale by means of a proof-of-stake blockchain. Developers can build mobile-based apps on the Celo blockchain, and the ecosystem incorporates both a native asset and stablecoins. Unlike Diem, it's got nothing to do with helping money flow through social media channels.

“When we first began supporting Celo two years ago, we saw the opportunity to build a ‘full stack’ global payments platform that anyone with a smartphone could use to send, receive, and store money,” said Katie Haun, General Partner at Andreessen Horowitz, in a press release. “Celo can dramatically reduce fees and fraud while also making payments instantaneous and global."

With the Valora app specifically, fees run as low as $0.01, according to Celo. It reports that the peer-to-peer payment app, which has been running in Beta since September 2020, has already been used by users in 100 countries to facilitate near-instantaneous transactions with the cUSD stablecoin.

It's like Venmo but totally permissionless and non-custodial. There's a big demand for that, especially when the fees are low, Celo's Marek Olszewski told Decrypt: "We're seeing that play out now with 28,000 people who, really in the last month, started signing up for Valora, and transacting with each other and, more importantly transacting with merchants, who now are increasingly accepting it places like Brazil and the Philippines."

There's a number of things that are helping Celo—which hosts more apps than just Valora—compete:

"Any modern proof-of-stake network that has launched in the last year or two has to have a very scalable protocol, so that you can actually accomplish really high throughput, which then translates to lower fees for everyone. So Celo has that," Olszewski told Decrypt.

But, he said, more unique are Celo's light client that lets the network run on mobile phones, stablecoin, and the ability to send money to phone numbers—even before they've signed up for the network.

Electric Capital Managing Partner Avichal Garg is a big fan of Celo's focus on mobile. “A mobile-first philosophy means anyone can onboard into the Celo ecosystem quickly and with just a mobile phone number," he said in a press release.

He continued: "Combined with the interoperability bridges that the Celo community is building, people anywhere in the world will soon be able to send Bitcoin, Ethereum, and other digital assets using only their smartphones. We are quickly moving to a world where cryptocurrencies and digital assets are accessible to anyone, globally.”