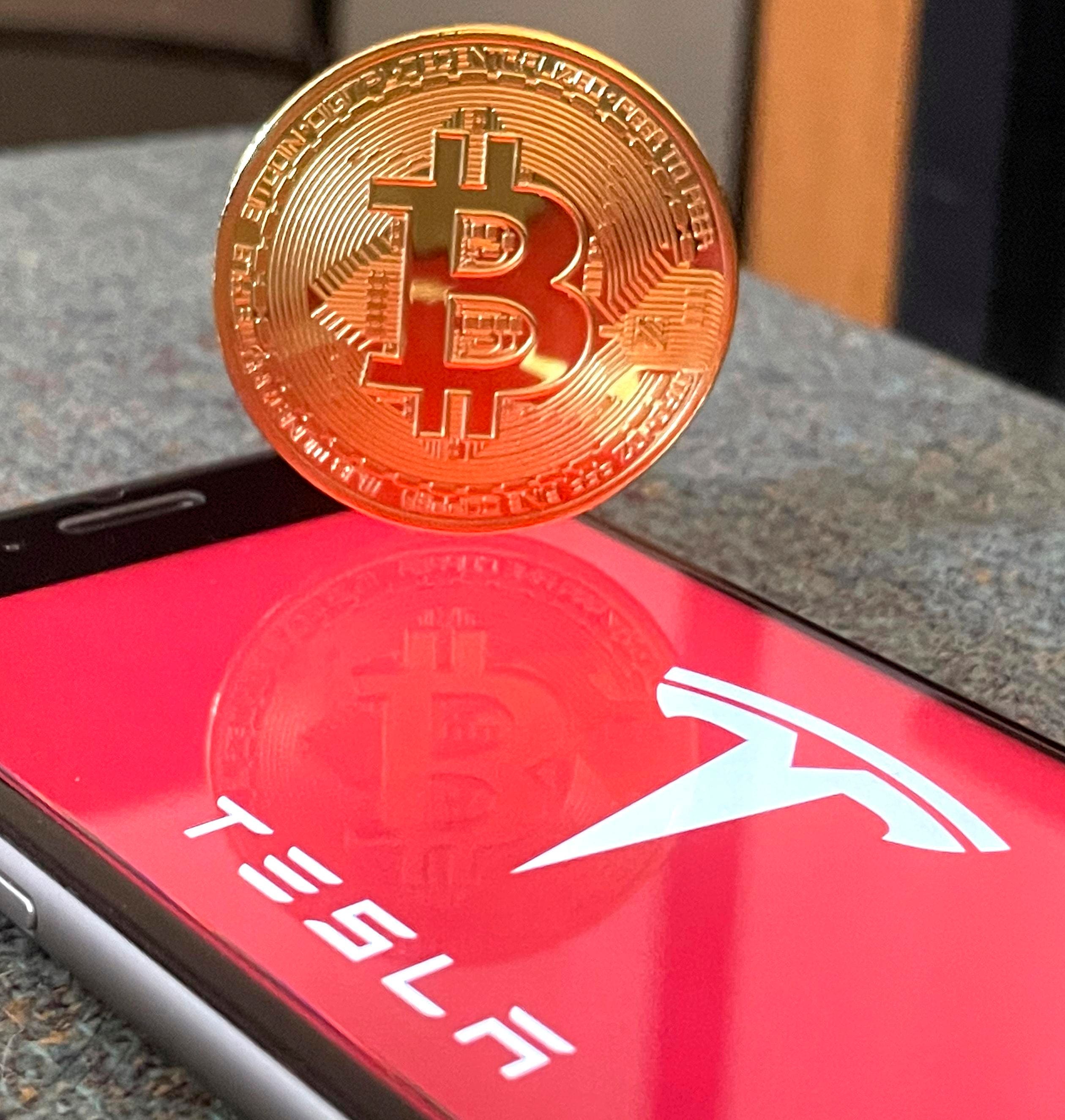 Tesla made significant headlines by investing $1.5 billion into bitcoin, and by announcing that the organization is planning to begin accepting this cryptocurrency as a form of payment. Immediately following this announcement, the price of bitcoin moved rapidly higher and has hit all time highs, which of course generated a frenzy of discussion, debate, and analysis.

Following investments and adoption by organizations such as organizations including PayPal, Microstrategy, Visa , Square, and Mastercard, bitcoin and crypto look to rapidly be moving to the mainstream.

What can be lost in this frenzied analysis and speculation regarding the future price of bitcoin and other cryptocurrencies are some of the associated effects of this move on the cryptocurrency sector at large. The filing with the Securities and Exchange Commission (SEC) follows recent tweets by Tesla CEO Elon Musk pertaining to several cryptocurrencies, including bitcoin, and so might not have been as unexpected as some market participants believed.

As exciting as this announcement is, and it certainly was worthy of the analysis and debate that it has generated, it is also important to take a bigger picture perspective. Crypto price volatility, both up and down, generates headlines and conversation aplenty, but it may overshadow what this announcement actually means going forward. Let’s take a look at a few of the implications and questions, some of which may be more obvious than others, that the Tesla and bitcoin headlines may create.

Use case clarification. There have been any number of debates and conversations around what determines the value of bitcoin, or any other cryptocurrency for that matter. Setting aside decentralized finance (DeFi), and tokenization initiatives, the vast majority of crypto do not have cash flows, earnings or other components traditionally associated with other financial instruments. This lack of underpinning has, in turn, led some market participants to continuously question what the use case is for bitcoin and cryptocurrencies.

Recent moves, by Tesla and others, seeking to accept and use bitcoin (and by extension blockchain) as a payment option illustrates that institutions are increasingly understanding and accepting the payments use case for crypto.

Ease of use is imperative. As long as cryptocurrencies remained an investment choice for those familiar with the sector, or the purview of large institutional players, there could still be significant differences between crypto transactions and fiat transactions.

Announcing this acceptance, however, is only part of the conversation. Consumers, including the large non-expert marketplace, must be able to understand, use, transact, and trust bitcoin and other crypto transactions. The merging of incumbent payment processors and well-known organizations with crypto payment options might just be the combination necessary to encourage such trust.

Cybersecurity is on the rise. As with any new and exciting economic idea or instrument, the importance of safeguarding the information and other data associated with this instrument is absolutely essential. The Initial Coin Offering (ICO) bubble may be a distant memory, but as bitcoin and other cryptocurrencies become both more valuable in terms of price per coin, and are used more frequently, the potential for hacks, breaches, and theft will invariably rise.

In other words, the cybersecurity, backstops, and opportunities to redress issues that do arise will only become more important going forward.

Currency or investment? One debate the will undoubtedly be renewed for the foreseeable future is what exactly the use case for bitcoin and other cryptocurrencies will actually be. Price increases are good news for bitcoin maximalists, long-term holders, and those who view the sector as an investment option. What price volatility, even upward movements, is not as good for is encouraging individuals and institutions to use bitcoin and other crypto as a legitimate currency alternative.

The question is two-fold. Where does bitcoin price eventually stabilize, and will individuals and institutions be willing to use it as a currency in the interim?

Crypto diversification. What ultimately might be the end result of the continued adoption, discussion, and (possible) continued price increases of bitcoin is the continued diversification of the cryptocurrency space. This has already been underway since the last time bitcoin reached (previous) all time highs in 2017 with the rise and expansion of the stablecoin area; it is not outrageous to expect similar effects as 2021 gets underway.

Additionally, a push in 2020 and 2021 toward the development of central bank digital currencies (CBDCs) is indictive that individuals, institutions, and policy makers are already working on more stable crypto instruments.

The news regarding Tesla and bitcoin was certainly exiting for the blockchain and crypto sectors – that much is certain. Price volatility, discussions around institutional investment and utilization as fiat alternative, and the implications on other assets are clearly going to drive discussion moving forward. Perhaps more importantly, however, and the implications that effects that such dramatic moves may have on blockchain and crypto at large.