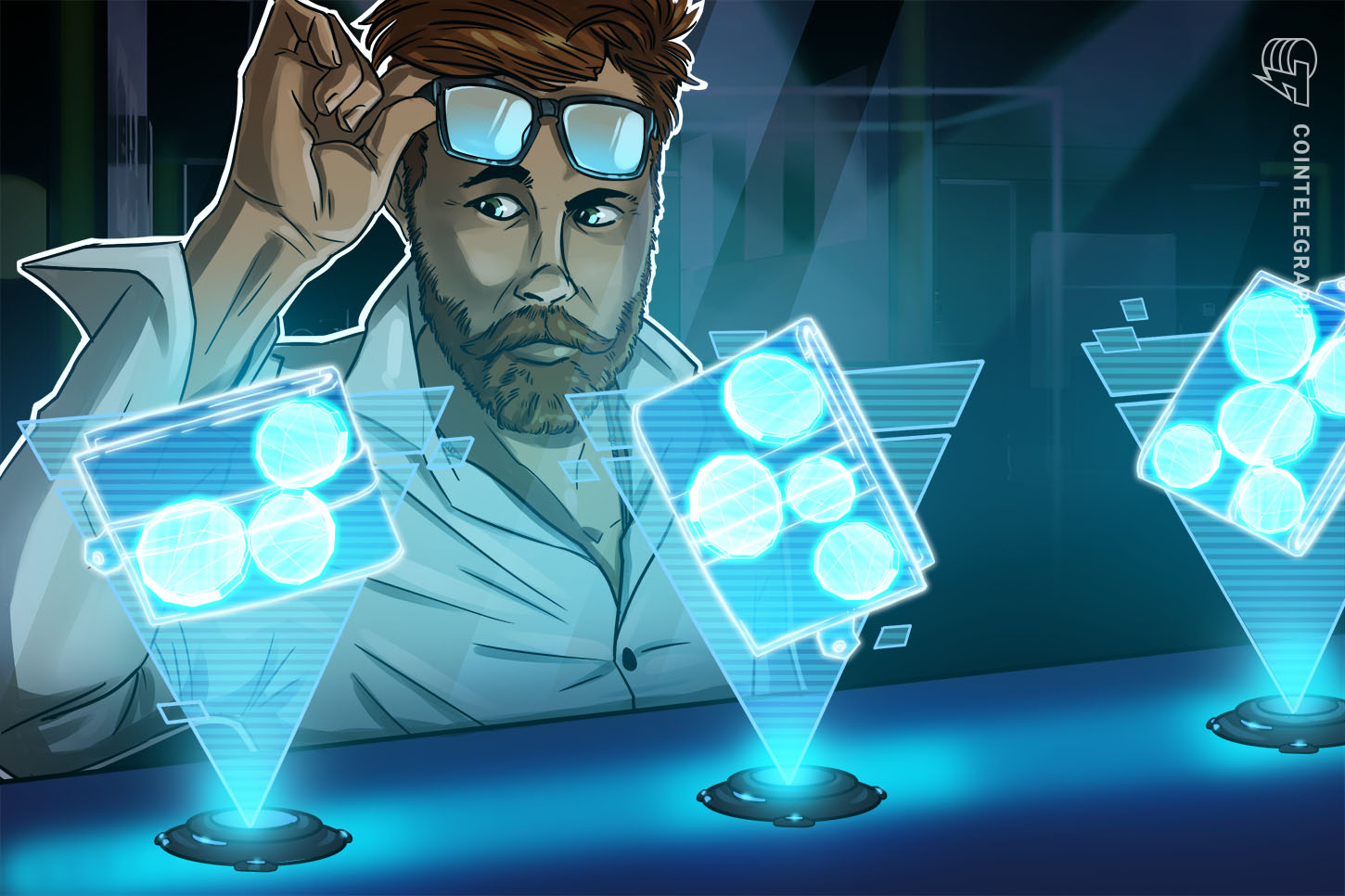 Any crypto wallet that won’t give you your private keys should be avoided at all costs— Elon Musk (@elonmusk) February 10, 2021

Hosted crypto wallet platforms like Freewallet are often targets for criticism over the storage of their user’s private keys.

This policy flies in the face of the “not your keys, not your coins” ethos propounded by cryptocurrency purists.

By storing private keys on third-party platforms, crypto owners run the risk of rogue actors gaining access to this sensitive bit of information and compromising their wallets in the process.

Freewallet for its part has responded to the negative views espoused by the wallet's critics. According to the company, being a hosted wallet enables the provision of “bank-level” services in terms of security and customer support:

“The accusations relating to this fact are never followed by a support ticket. People saying ‘stay away from Freewallet’ express prejudice towards custodial wallets because they believe that a ‘true’ blockchain wallet is supposed to leave the management of private keys to the user (no). However, there are other services (like exchanges) that have access to user private keys.”

Despite the clamor for utilizing self-hosted crypto storage, investors still appear to prefer trusting their coins to third-party service providers. According to a previous Cointelegraph report, 92% of institutional investors keep their cryptocurrencies on exchanges.

While crypto exchange hacks are not as prevalent as they once were, some platforms do still fall victim to cybercriminals. In 2020, suspected North Korean hackers stole about $285 million from KuCoin.

KuCoin did reportedly recover 84% of the stolen funds via a collaborative effort with other exchanges and law enforcement agencies. The platform also utilized its insurance fund to cover the remaining losses from the incident.

Meanwhile, self-hosted wallets are becoming the subject of government attention, especially in the United States. In late 2020, the U.S. Treasury proposed Know Your Customer rules for withdrawals from exchanges to unhosted wallets.