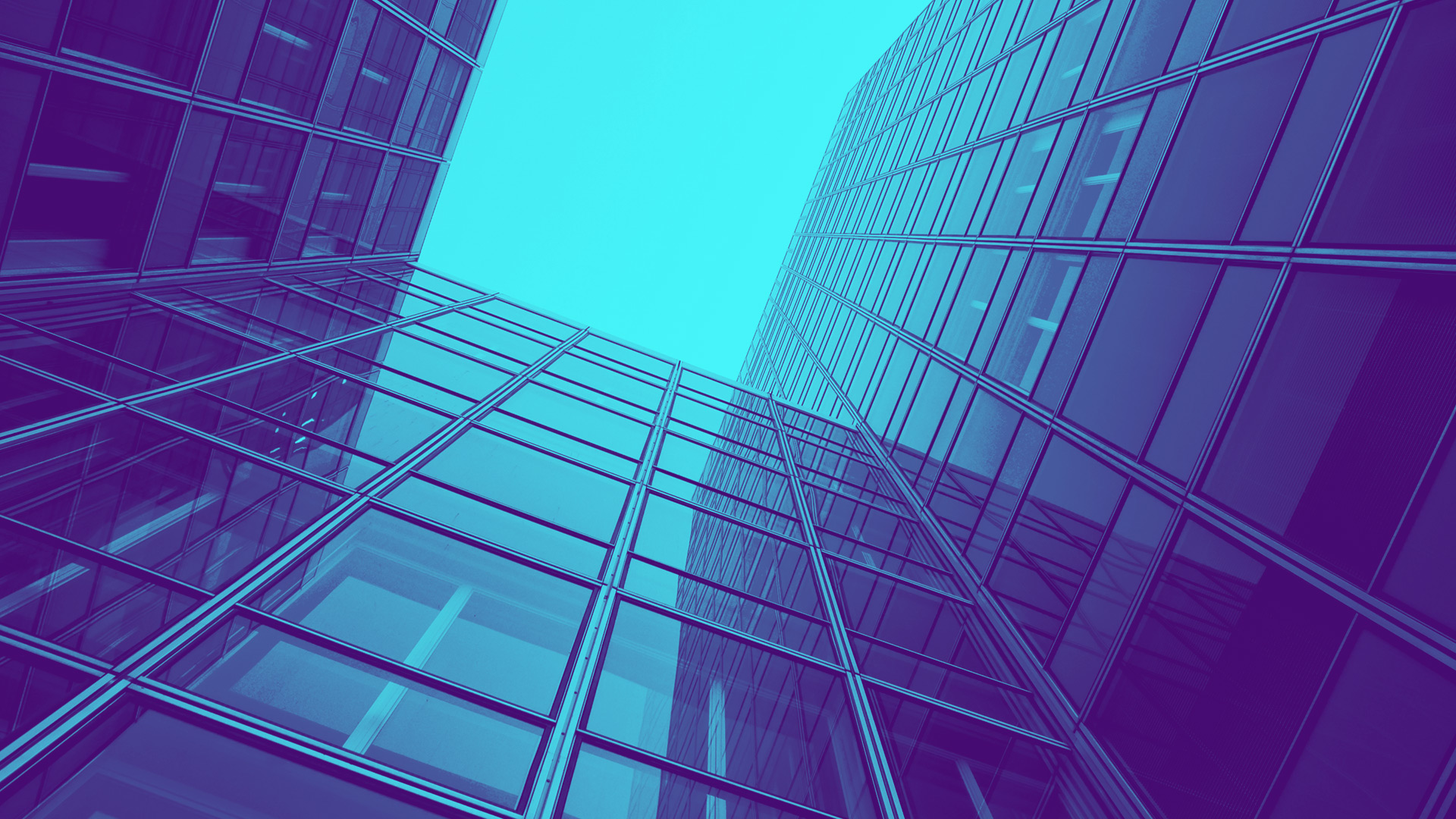 Moss will lead the newly-formed GSR Capital, which will develop investment vehicles for institutional investors. He joins a company with considerable institutional pedigree, comprised of finance veterans from Goldman Sachs, Two Sigma, Citadel and Blackstone.

“Having helped build one of the top-performing hedge funds in the world, Andrew will play a central role in developing a new generation of trading and investment products. The flow of intellectual capital from major institutions is a testament to the growth and promise of our industry,” said Cristian Gil, co-founder of GSR. Gil spent a decade in energy trading at Goldman Sachs.

Founded in 2013 and initially focused on market-making in crypto, GSR has expanded its business in recent months by taking minority stakes in several leading decentralized finance projects. In a press release announcing Moss’s appointment, the company said it expects headcount to hit 140 by July of this year.

Winton Group, founded in 1997, managed $28.5 billion as recently as December 2017, but saw its assets under management plunge during a tumultuous 2020.