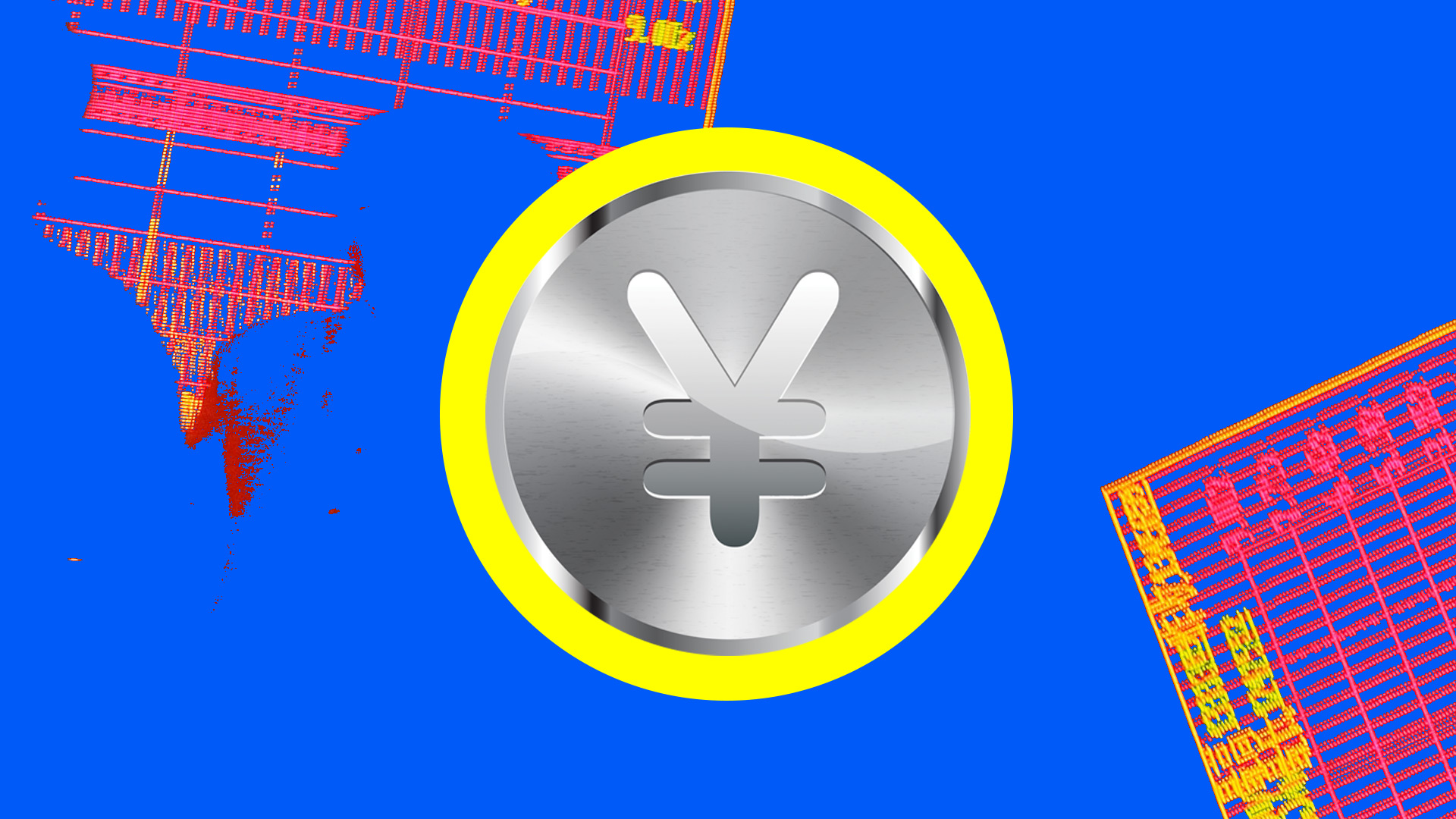 Chinese island province Hainan is said to be piloting digital yuan from April 12 to 25.

Specifically, the test will be conducted on Yongxing Island in Sansha city to promote digital yuan usage.

Participants will get 99 yuan ($15) discount for every 100 yuan purchase made on the island, including spending at supermarkets, hotels, and restaurants.

The Hainan test is part of the second batch of cities to pilot digital currency. Other cities in this tier that have tested digital yuan include Shanghai and Changsha.

Qingdao, Dalian, and Xi'an cities are also part of the second batch and are expected to trial digital yuan in the coming months.

The first batch of cities that have tested digital currency include Shenzhen, Beijing, Suzhou, and Chengdu.

With increasing pilots, China is becoming closer to launching digital yuan, which it started researching and developing over six years ago.