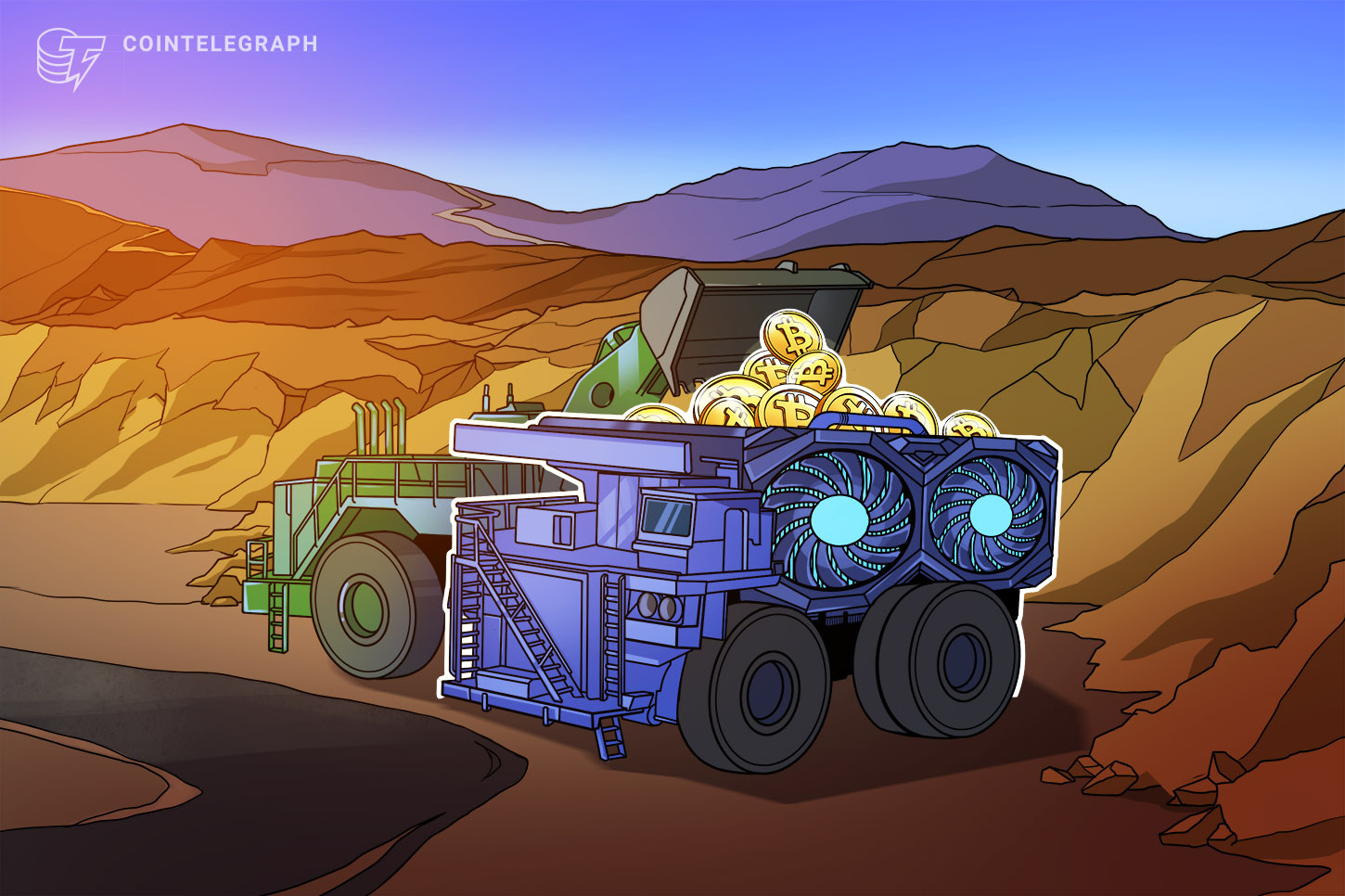 Bitcoin miners are stashing away their coins for higher prices, with direct transfers from miners to exchanges plummeting nearly 40% since mid-March.

Data from on-chain analytics provider Glassnode shows that miners’ BTC balances have been increasing since late March, following heavy outflows throughout January and consistently reduced selling during February and earlier in March.

Glassnode’s data shows that unspent supply — BTC that has never been transferred from the (miner’s) original recipient address — has begun to rise after seeing a sharp drop in January, when 15,000 previously dormant coins were moved from mining addresses for the first time.

Since February, roughly 5,000 newly minted BTC have been added to Bitcoin’s unspent supply, bringing the total up to 1.765 million Bitcoin.

Direct transfers from miner wallets to exchanges have also dropped substantially in recent weeks, falling from a 30-day moving average of nearly 450 BTC in mid-March to 275 BTC today.

He also shared data showing that miner revenues are up by 300% in roughly one year, pushing into new all-time highs above $50 million to currently sit at a seven-day moving average of nearly $60 million.

“Miners have little to no incentives to be cashing out right now,” he concluded, adding “selling or capitulation [is] not in sight.”

The apparent prosperity of Bitcoin miners can be seen in the share performance of North America’s listed mining firms, with recent analysis finding the stocks of the four-largest publicly-traded Bitcoin mining companies gained 5,000% in 12 months while spot BTC prices went up 900% over the same period.