XRP just got an edge in the ongoing Ripple v. SEC lawsuit 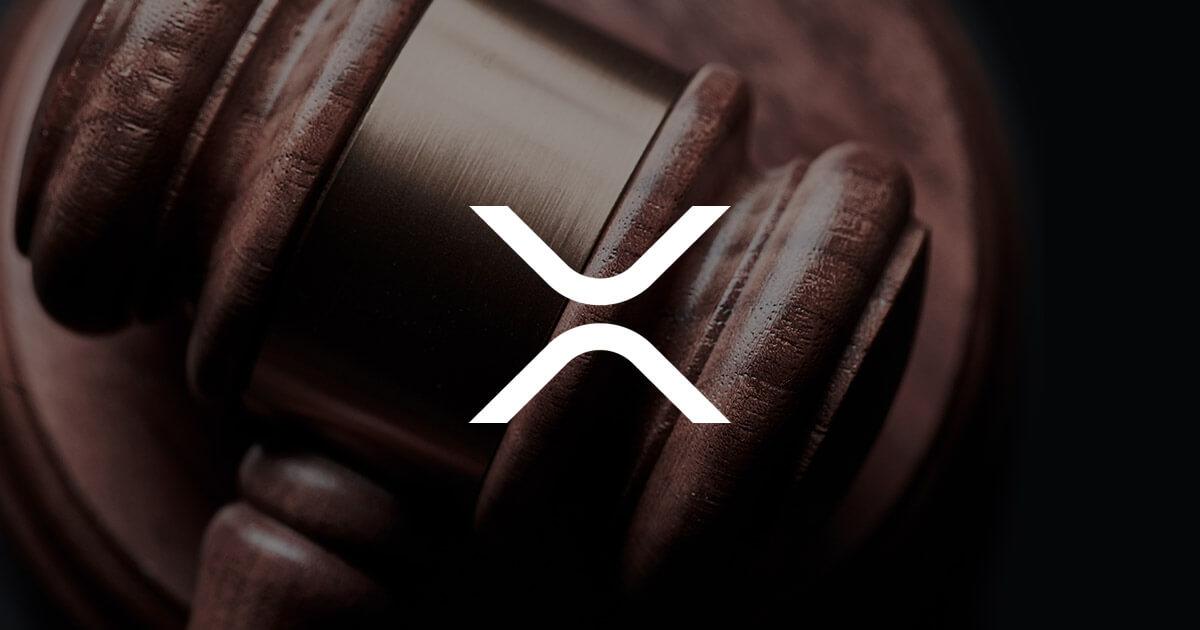 Payments firm Ripple Labs (XRP) has won a ‘discovery’ from the US Securities and Exchange Commission (SEC), as per a report on legal news outlet Law360. It would now be allowed to view internal discussion about the ‘security’ status of cryptocurrencies like Bitcoin and Ethereum.

In January we asked "How does the SEC explain telling the public that BTC and ETH are not securities, then turning around and alleging the opposite is true for XRP?" https://t.co/8KVBuSi1i7Perhaps we'll start to get some answers now.— Stuart Alderoty (@s_alderoty) April 6, 2021

As of December 2020, the firm is currently battling allegations of selling its XRP tokens as unregistered security in the US and its founders benefiting massively in a personal capacity from their sales to the tune of $1.38 billion.

Ripple has since remained mum on the matter. But things look positive for the company and XRP, which Ripple was the primary issuer of.

A win for XRP

Securities, for the uninitiated, are fungible and tradable financial instruments used to raise capital in public and private markets. These are issued in a highly regulated sector with stringent punishments for those found in violation of the laws.

The SEC had last year alleged that XRP tokens, which are used to transact on the Ripple network, were a security and hence liable to US laws. The regulator launched a lawsuit against the firm.

“I’m going to grant in large part the defendants’ motion,” Judge Netburn said, adding that each side could return to the courts with specific disputes.

The SEC would provide Ripple with minutes of meetings and memos “expressing the agency’s interpretation or views” on cryptocurrencies. However, staff-to-staff email communications will not be produced.

Bitcoin and Ethereum are not officially called securities in the US, but they continue to exist and operate in a legal gray area.

Counsel Matthew Solomon, who represents Ripple co-founder Brad Garlinghouse, said in a statement that if they found information that suggested the SEC thought XRP was akin to Bitcoin or Ethereum, it could signal “game over” for the whole case.

“We need this discovery to defend ourselves,” Solomon said, explaining that the SEC is not liable to sanction or regulate products that are not deemed a ‘security.’

However, on the other hand, SEC counsel Dugan Bliss stated Ripple was trying to put the commission “on trial” as opposed to its own unlawful conduct. “The actions of the promoter are what need to be the focus here,” he noted.

But for now, the ball’s back in Ripple’s court.