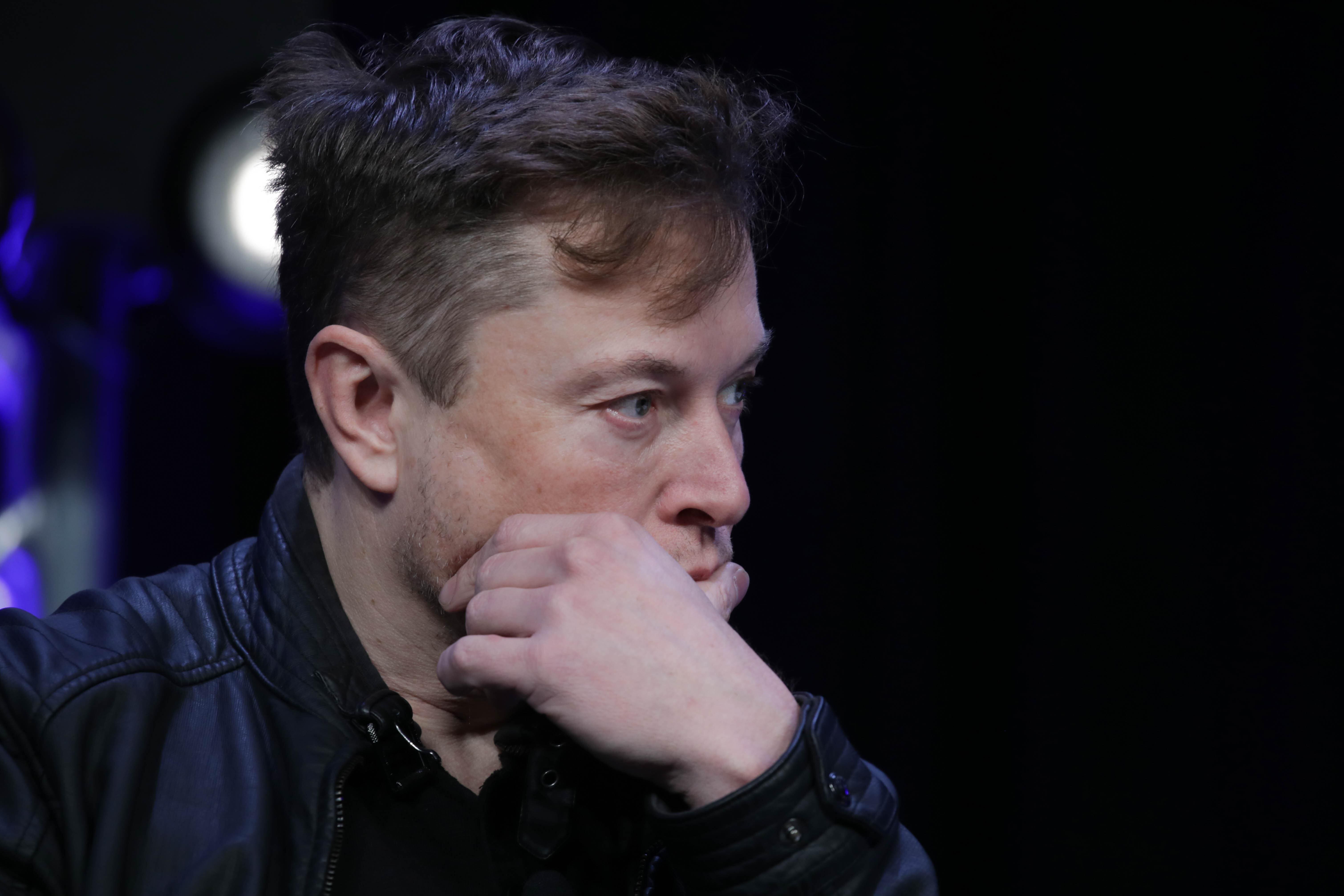 Elon Musk, the billionaire chief executive of electric car-maker Tesla, shook Wall Street when he revealed his company had bought $1.5 billion of bitcoin.

The bitcoin price has surged in recent weeks, partly due to Musk's pro-bitcoin tweets—at one point sending the price of bitcoin almost 20% higher.

Now, lawyers have warned Musk, whose fast-and-loose Twitter persona has landed him in hot water with regulators before, could face questions from the U.S. Security and Exchange Commission (SEC) over "the facts and circumstances" of Tesla's bitcoin-buy.

"It would not be surprising—given the focus on the chief executive's tweets, bitcoin pricing and recent dramatic market moves—for the SEC to ask questions about the facts and circumstances here," Doug Davison, a partner at Linklaters and a former branch chief of the SEC's division of enforcement, told The Telegraph newspaper, which reported the focus would likely be on exactly when Tesla bought bitcoin.

On Monday, Tesla announced that it bought $1.5 billion worth of bitcoin at some point this year, according to a filing with the Securities and Exchange Commission, adding it would soon start accepting payments in bitcoin.

Others echoed the warning, with Vitor Constâncio, who served as vice president of the European Central Bank until May 2018, saying via Twitter that the SEC is likely to be looking into Tesla's bitcoin purchase.

"It was not disclosed when Tesla had made this investment," Constâncio said, pointing to questions Musk asked via Twitter in December about adding making large bitcoin transactions. 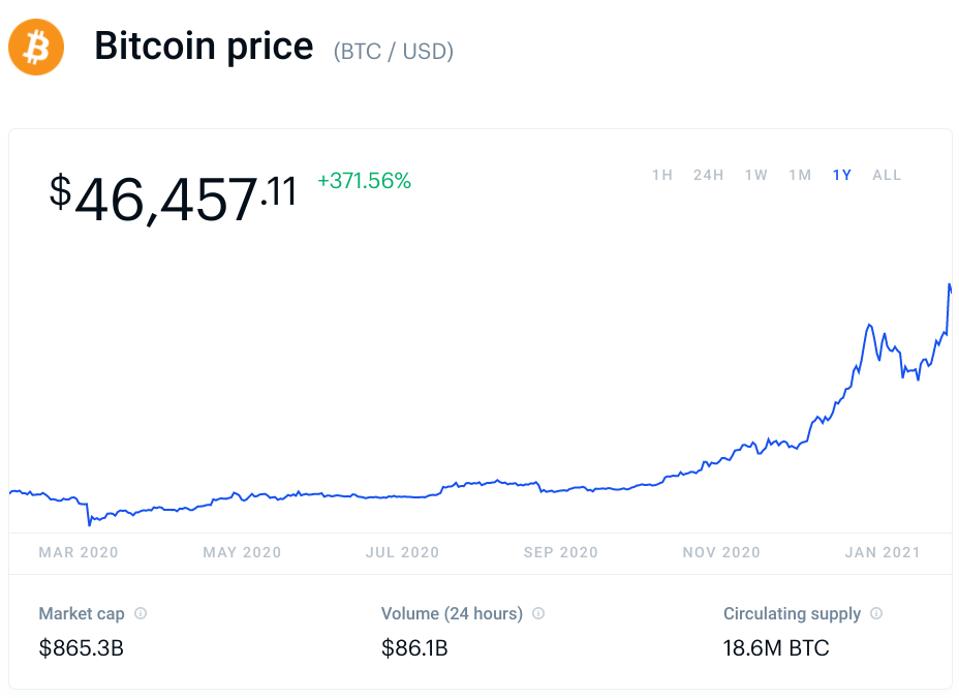 "This was followed by many statements that he supported bitcoin. Bitcoin kept going up and the Tesla investment has appreciated."

Last week, Musk said he thinks bitcoin is on "the verge" of breaking into traditional finance.

"I am a supporter of bitcoin. I am late to the party but a supporter. I think bitcoin is on the verge of getting broad acceptance by conventional finance people," Musk said during an interview carried out on the invite-only chat app Clubhouse.