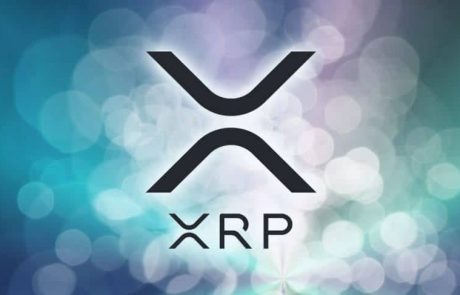 On April 6, Ripple Labs won discovery from the U.S. Securities and Exchange Commission concerning its internal discussions on the status of its XRP token as a security.

Ripple Can Argue its Case, but It’s Not Over Yet

According to Law360, U.S. Magistrate Judge Sarah Netburn granted the motion determining that SEC minutes or memos concerning crypto can be discoverable by the defendant. In other words, Ripple can access previously internal documents and raise disputes about SEC rulings and declarations.

The development is an extra point on the side of the fintech firm, but it is not out of the woods yet as the token could still be declared a security by the financial regulator. Ripple has already challenged the SEC lawsuit by asserting that XRP is the same as Bitcoin or Ethereum which have not been deemed as securities by the regulator.

On March 30, District Judge Analisa Torres approved XRP holders to intervene in the ongoing legal case against the SEC on grounds that they would be affected in addition to the company itself.

The positive move from the previously punitive regulator has sent Ripple’s XRP token skyrocketing to its highest price since February 2018.

At the beginning of this week, XRP was trading at around $0.65. It started to move upwards yesterday, surging to a three-year high of $1.10 during the Asian trading on Wednesday, April 7. The move marks a 32.5% gain on the day and around 70% since the beginning of the week.

XRP has remained relatively flat during the bull market as it got repeatedly flipped by tokens around it such as DOT and BNB, both of which have made new all-time highs.

At the time of writing, XRP had retreated slightly to change hands at a little over $0.90. The massive pump has given it a 78% gain in the past seven days and 116% since the same time last month.

In terms of market cap, XRP has flipped Tether and Polkadot for fourth place with $46 billion. It is still behind Binance Coin though which has just topped out at a record $412 with a market cap of $63 billion.