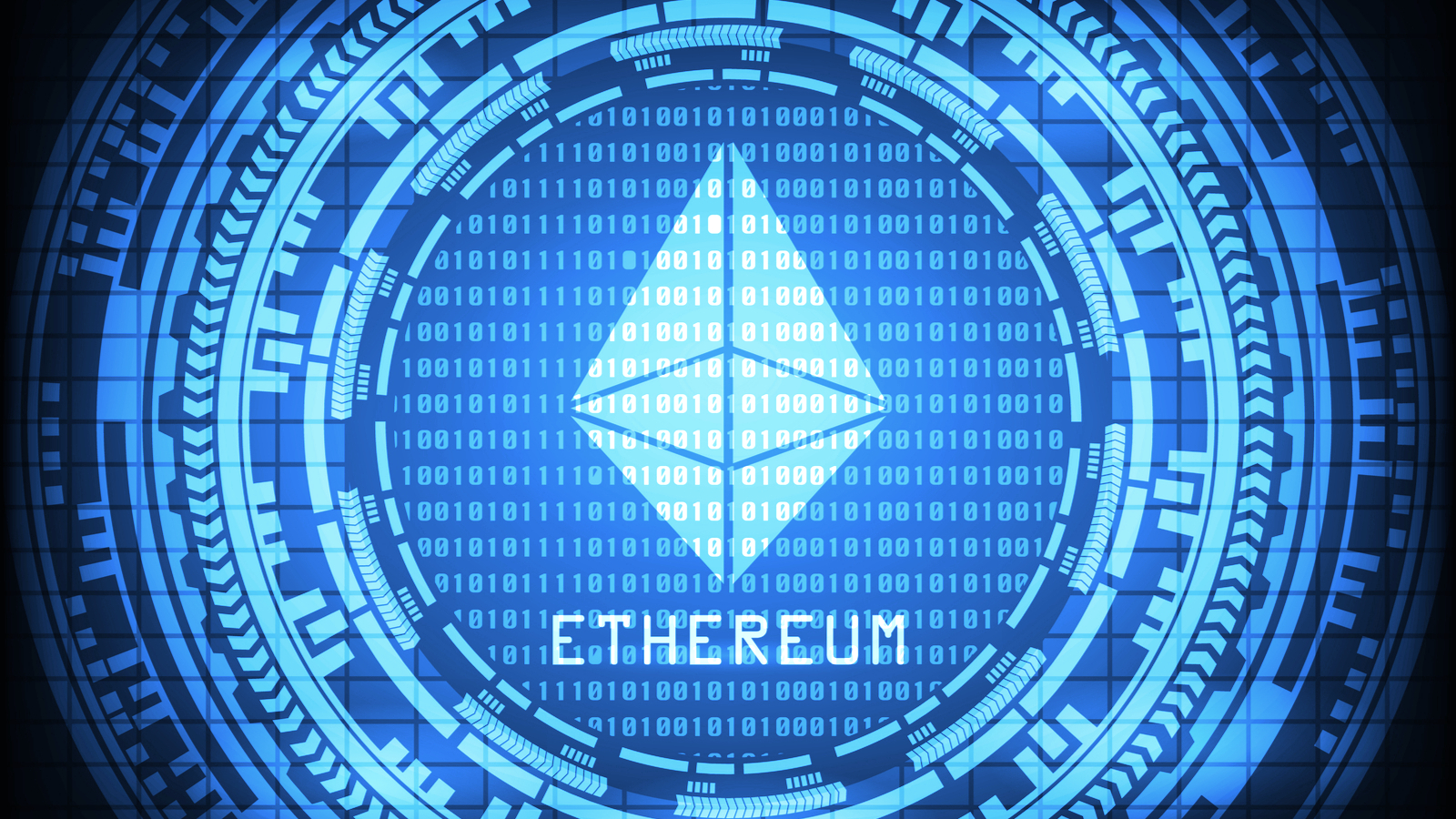 While the headlines have been dominated by Bitcoin’s record breaking run, today was a reminder that crypto isn’t just Bitcoin.

The world’s largest cryptocurrency pulled back by 2.8% as trading volume slumped by 23% after it hit an all-time high of $47,044, according to data company Nomics. But despite its dominant position, global market cap continued to rise.

The total value of currencies is now worth $1.43 trillion, thanks to Ethereum’s continued rise. The world’s second largest currency ticked up by 3.25% to above $1,800 for the first time ever. The project has now sat above $1,500 for six days straight.

DeFi projects, Uniswap, AAVE and Synthetix, which are all built on Ethereum, all saw double digit gains, with Synthetix up 29%. It was a similar story across almost all of the markets: Cardano was up 15%, Hex up 21% and Binance coin up 43%.

The only loser in the top 20 was Dogecoin, which saw a price drop of 5% as trading volume dropped off a cliff, down 30% in the last 24 hours. This split in the market has led to an interesting question: are Elon Musk’s tweets a form of market manipulation and what does that mean for the health of the ecosystem?

The Tesla CEO has used Twitter to tell his 40 million plus followers to talk about Doge and Bitcoin in glowing terms. Whenever he does, it causes the two projects’ price to surge.

According to a recent study from the Blockchain Research Lab, Elon Musk’s missives exert significant influence over the market: one December tweet sent the price up 8% in five minutes.

As more and more billionaire’s enter the space, so their ability to swing prices in their favour rises. Michael Saylor, Jack Dorsey and others have been using social platforms to push up prices. But as governments slowly catch up to crypto, and with it tax regulation, lawyers are beginning to ask questions, as Decrypt reported yesterday.

“CEOs of companies with substantial Bitcoin holdings will need to be very careful before talking their Bitcoin books in a fashion that might move the markets to ensure their statements are not part of anything which might be viewed as a manipulative or deceptive device or contrivance in the context of either the commodity or securities domains,” said Preston Byrne, a partner at Anderson Kill.

Which raises in interesting question: is crypto’s future determined by its ability to build projects that solve problems and provide utility, or does its future rely on it becoming a billionaire’s playground?

The S&P 500 and Dow closed yesterday’s session slightly down, while the Nasdaq closed marginally up. While that doesn’t sound like very positive news, the Nasdaq broke yet another record.

The small cap Russell 2000, a market made up of smaller companies, broke records again this week, racking up eight straight sessions of gains.

As quarterly reports season comes to a close, companies have, on the whole hit the top end of expectations, adding to the positive sentiment around the markets.

Ride-sharing company Lyft’s stock surged more than 10% in late trading after the company said it could be profitable as soon as the third quarter this year, or a full quarter ahead of earlier estimates.

Twitter shares jumped 3% after it too posted better than expected sales, thanks to a surge in users during Covid. There’s a saying in stock trading that you should only trade in the “fundamentals”, a catch-all term for data that points to a company’s success rather than its hype.

It seems crypto is having its own "fundamentals" moment too.