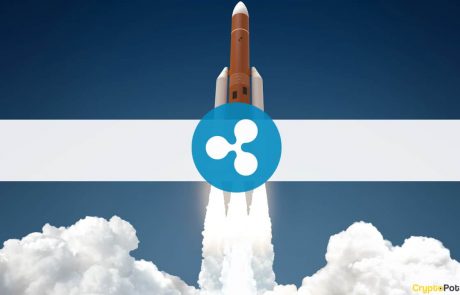 Despite the ongoing legal battle with the Securities and Exchange Commission and today’s hearing, Ripple’s native digital asset has exploded in value in the past few days. XRP is more than 70% up in a week, and its price tapped $1 for the first time since mid-2018. 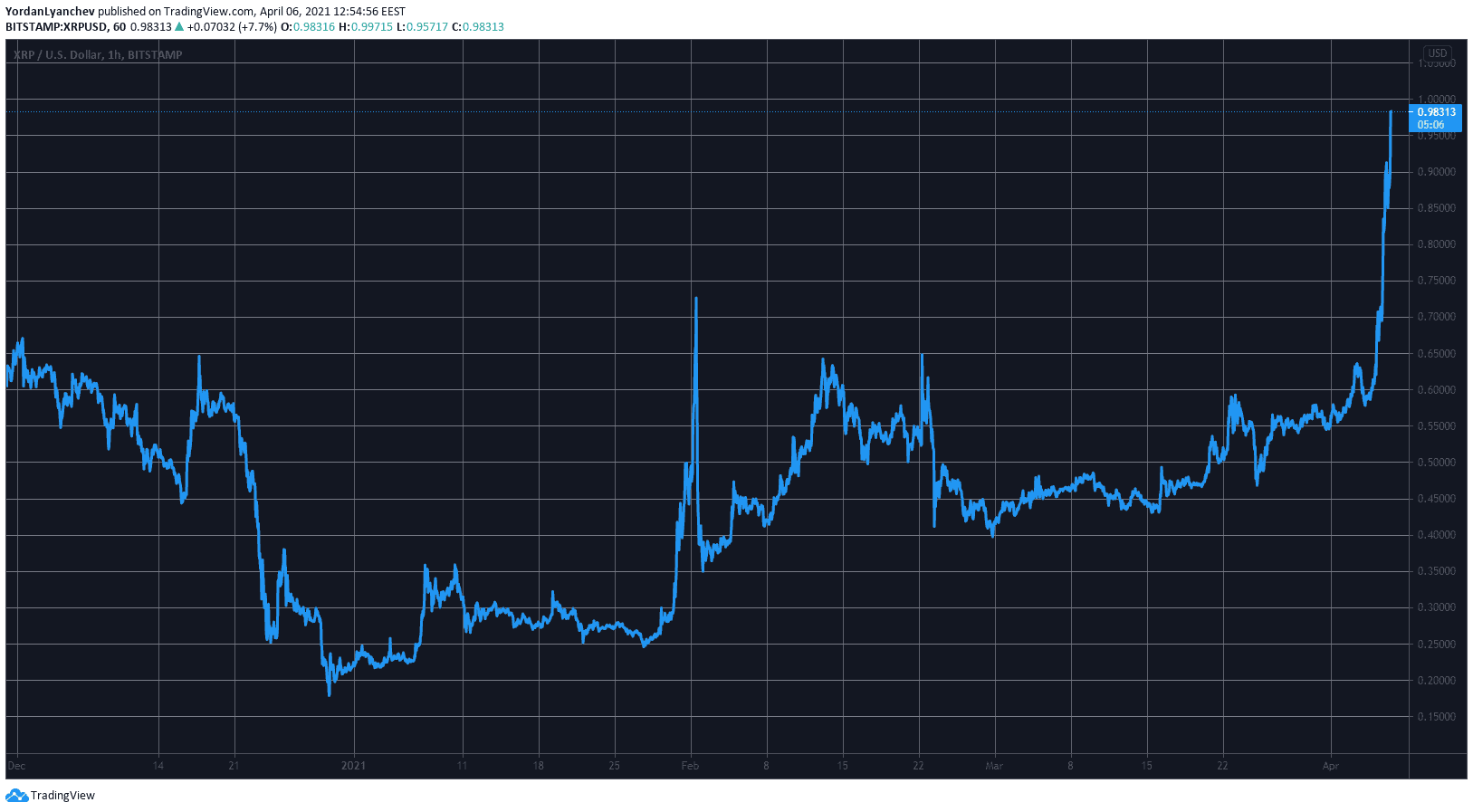