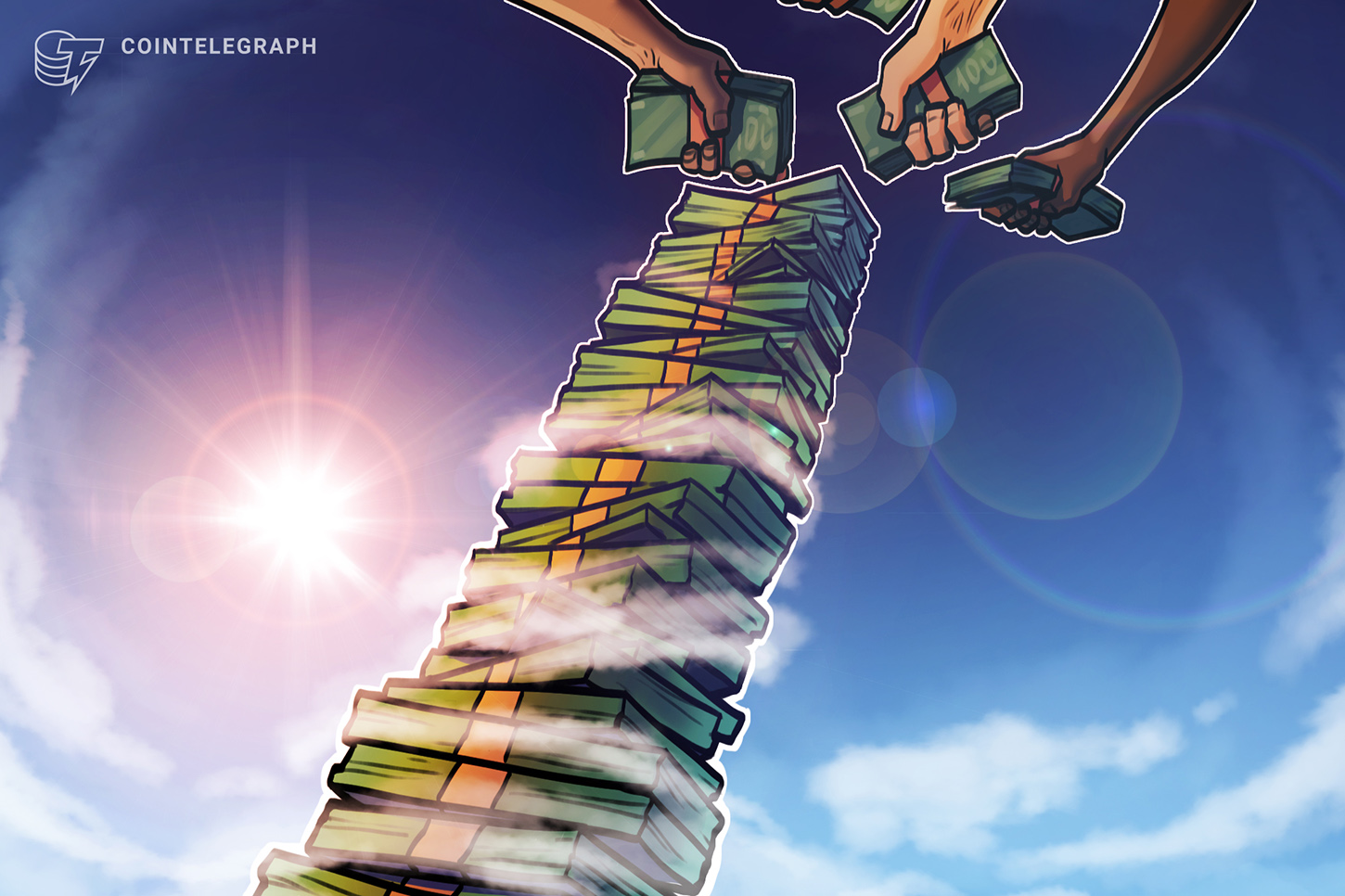 Matter Labs, the developer behind the Ethereum Virtual Machine (EVM)-compatible zkSync, has received major industry backing as it pledges to fully open source its platform — marking the first such initiative for a ZK-rollup technology.

Matter Labs confirmed on Nov. 16 that it had closed a $200 million Series C funding round co-led by Blockchain Capital and Dragonfly, with additional participation from LightSpeed Venture Partners, Variant and existing investor Andreessen Horowitz. The company has now raised $458 million in financing across all rounds, including $200 million from BitDAO that’s earmarked for funding ecosystem projects.

Founded in 2018, Matter Labs is working to scale Ethereum through zero-knowledge proofs, a digital authentication process that enables seamless data sharing between two parties. Ethereum has enjoyed widescale acceptance among developers in the blockchain community, but mainstream adoption of its technology has been partially hindered by scalability issues. As a ZK-rollup technology, zkSync provides a layer-2 scalability solution for Ethereum that maintains the network’s security or decentralization features.

Over 150 projects have signaled their intent to launch on zkSync’s mainnet, which was released on Oct. 28 as part of a multi-stage process to bring the protocol into full production. Some of its most notable partners include Chainlink, Uniswap, Aave, Curve, 1inch and SushiSwap.

In addition to the funding announcement, Matter Labs disclosed that its zkSync technology would be released through an MIT Open Source license later this quarter. This gives developers the ability to view, modify and fork the code.

In an interview with Cointelegraph, Matter Labs’ chief product officer Steve Newcomb said his firm wanted to “drive consensus in open source,” which is why everything in the mainnet release will be fully open sourced by MIT’s standard. He explained that, by open sourcing the protocol, zkSync could become the layer-2 standard for the industry.

Although venture capital has flowed freely into blockchain projects for the past two years, deteriorating market conditions have caused investors to be much more cautious in recent months. According to Cointelegraph Research, venture funding in the crypto and blockchain industry fell 66% quarter-on-quarter to $4.98 billion. Still, 2022 is shaping to be a record year in terms funding deals and total capital raised. 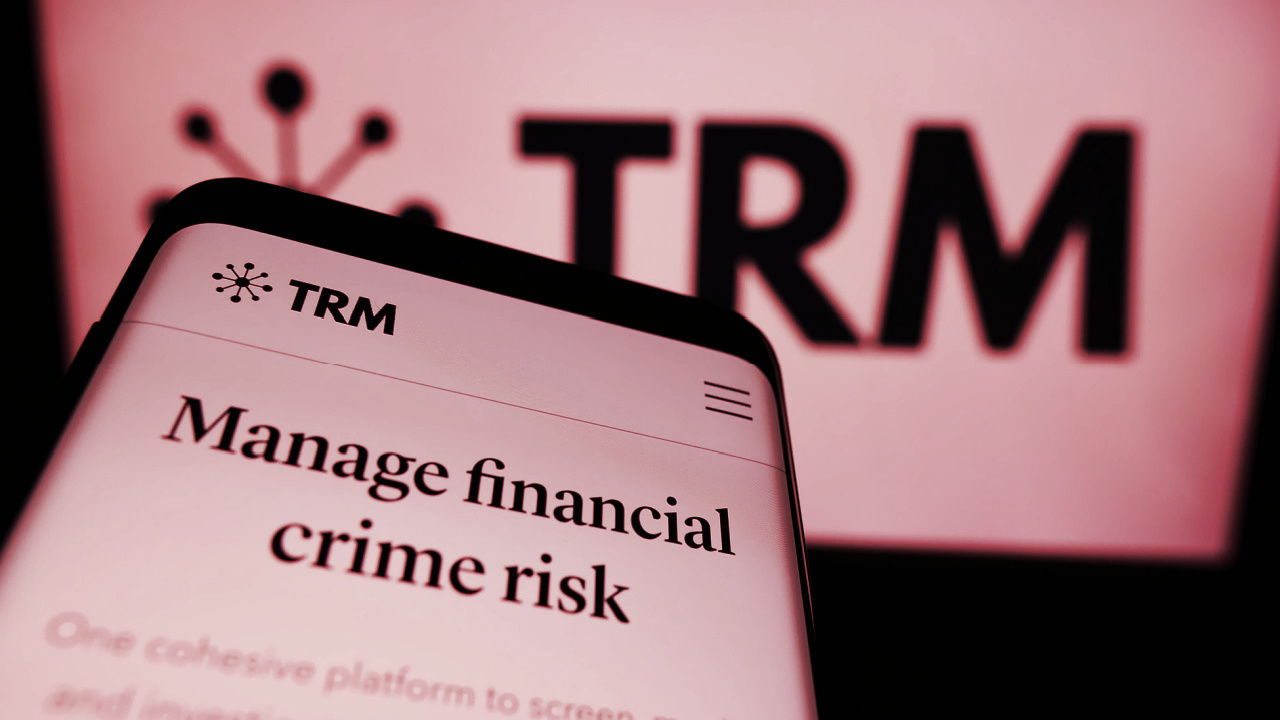 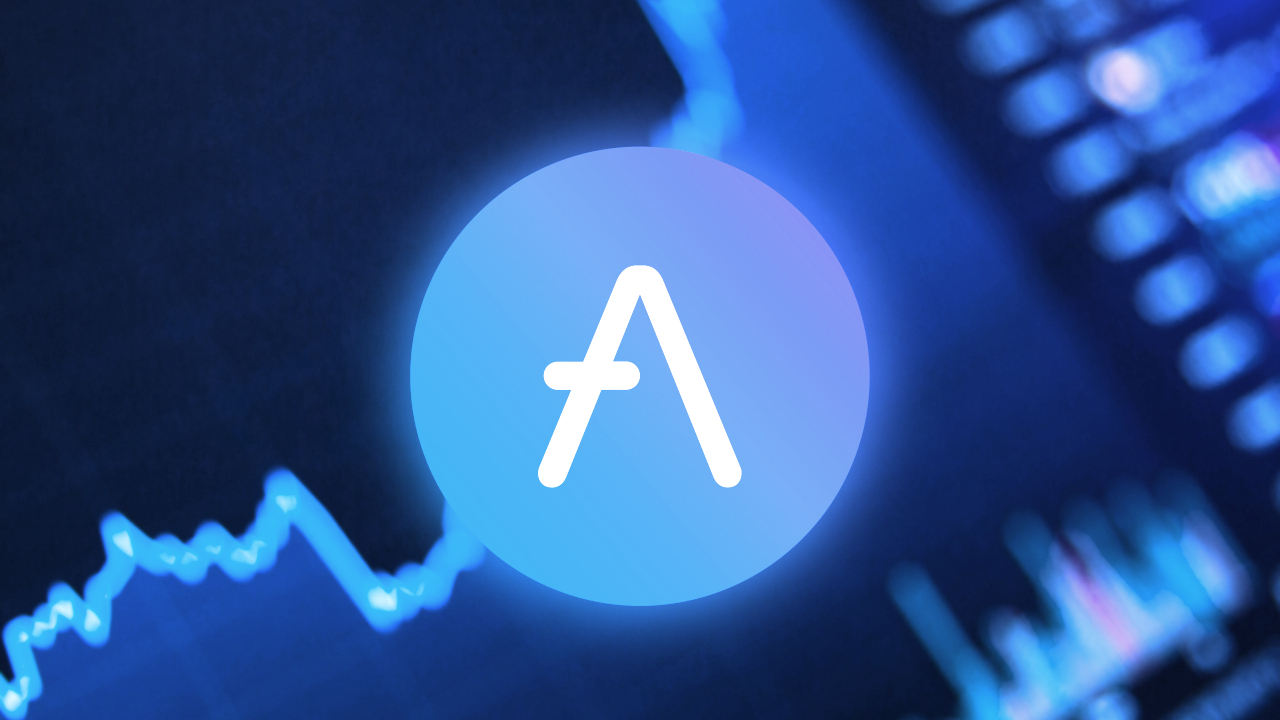 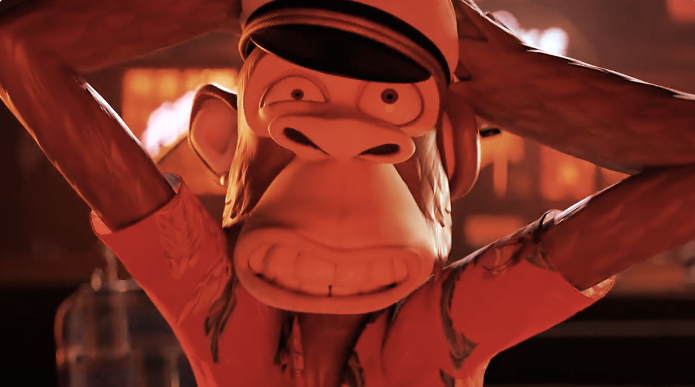